Snowsports fans looking to save on a family ski holiday this winter should head to Italy for the best bargain, new research has found. 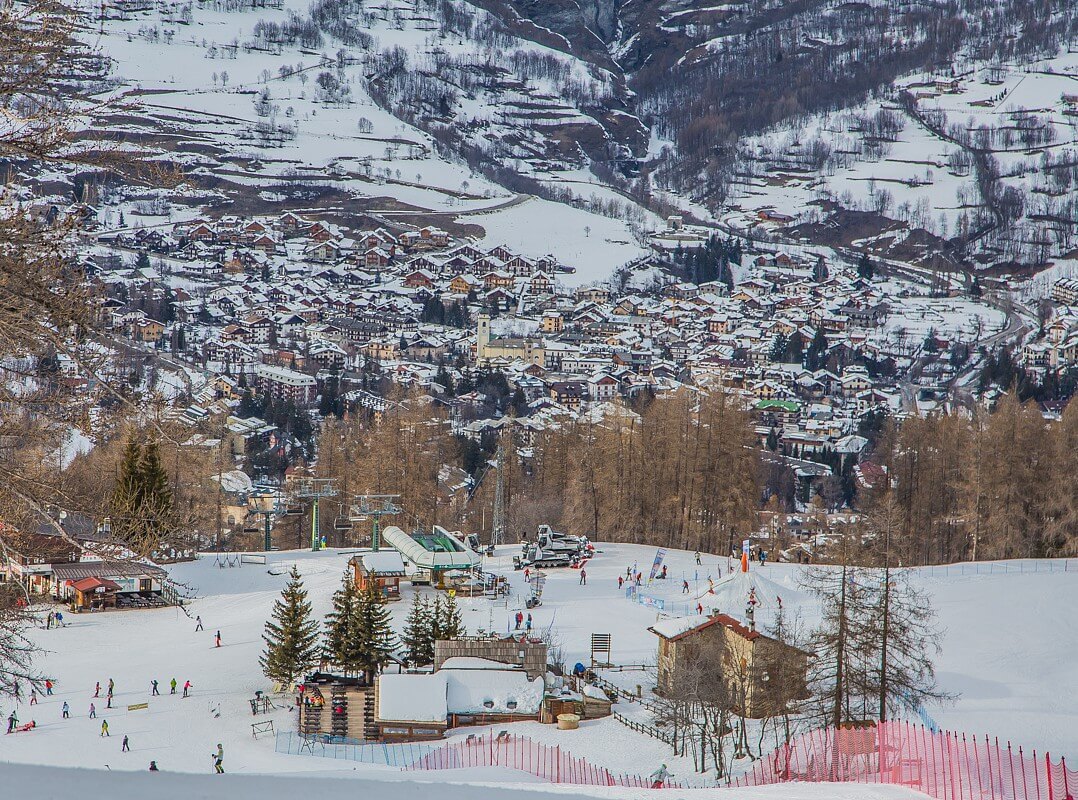 For the first time in 12 years, Bardonecchia, which is located in the Piedmont region of Italy and has over 100 km of slopes, has emerged as the cheapest choice for a great value ski holiday in the latest Family Ski Resort Report.
The research from Post Office Travel Money features 20 European resorts recommended by Crystal Ski Holidays as most suitable for family skiing, including several resorts in France, Austria and Switzerland. To establish the cost of a one week's skiing trip for family of four, the study compared the price of six days' ski and boot hire, lift passes and ski school in mid-season, plus the current prices of lunch and drinks for two adults and two children under 11.
A visit to Bardonecchia, which is known for being quieter than the nearby Vialattea ski area, came in at a total cost of £1,477.60, with the total for ski passes, ski hire and ski school reaching £1,135.36. The food and drink total, including six lunches on the slopes for four, came in at £342.24. Bankso in Bulgaria, where prices have risen by 18% since last year, was named the second cheapest, with Italy's Sestriere placed in third.
Kranjska Gora in Slovenia, ranked in fourth position, was found to show the biggest price growth. The total cost rose by 23% to £1,636, due to steep increase in the cost of equipment hire, which has increased by £90 from £294 last year to £384 this season.

"Ski school costs are definitely something to bear in mind because they can add hundreds of pounds to the family ski trip budget," Andrew Brown of Post Office Travel Money advised.

"Resort-switching to cheaper options in Italy and Eastern Europe can have a massive impact on the family purse. So too can changing from high to low season. Ski holiday prices can be slashed by avoiding February half term in favour of a pre-Christmas or Easter break."

There have also been significant price rises in France. Although Morzine remains the best value ski resort surveyed at £2,173, an increase of almost 16 per cent in costs means it has fallen to 12th in the table from seventh place a year ago. In Switzerland, Saas Fee has been named the most expensive ski resort surveyed at £2,925, almost twice the cost of skiing in Bardonecchia. 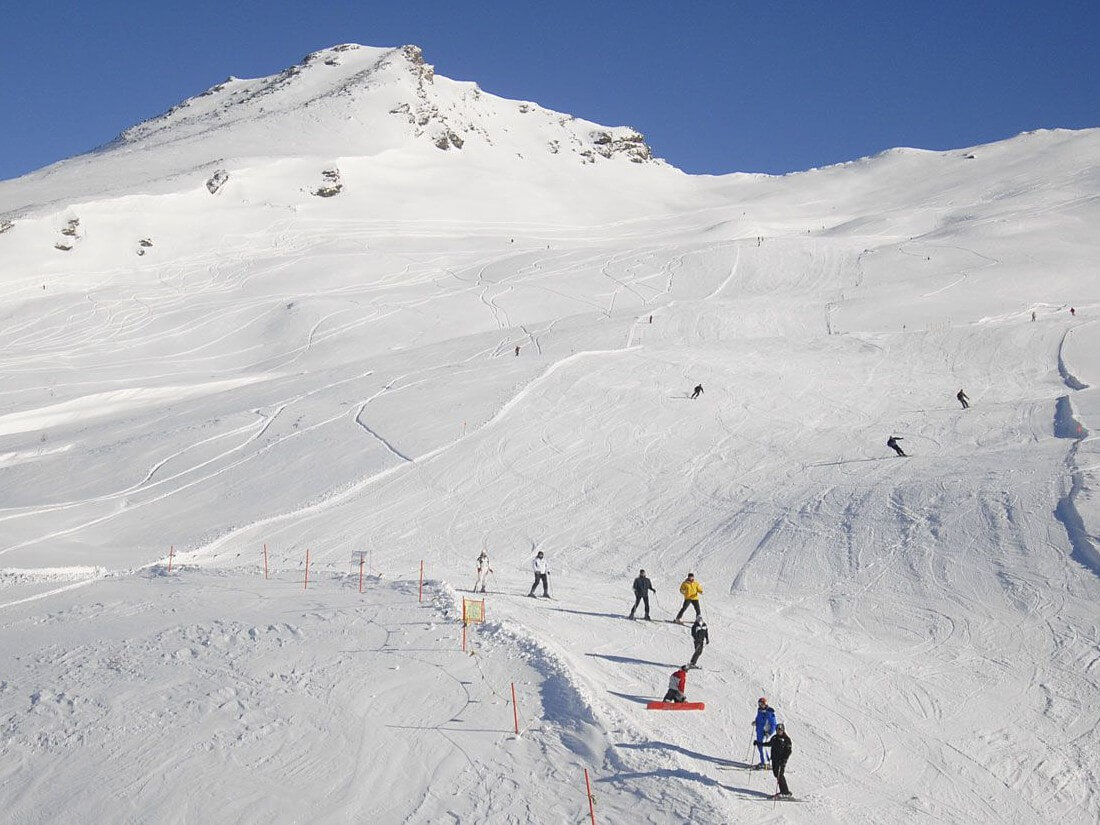 Here's the full list of the top 10 cheapest family ski resorts, along with the total one week costs for a family of four: 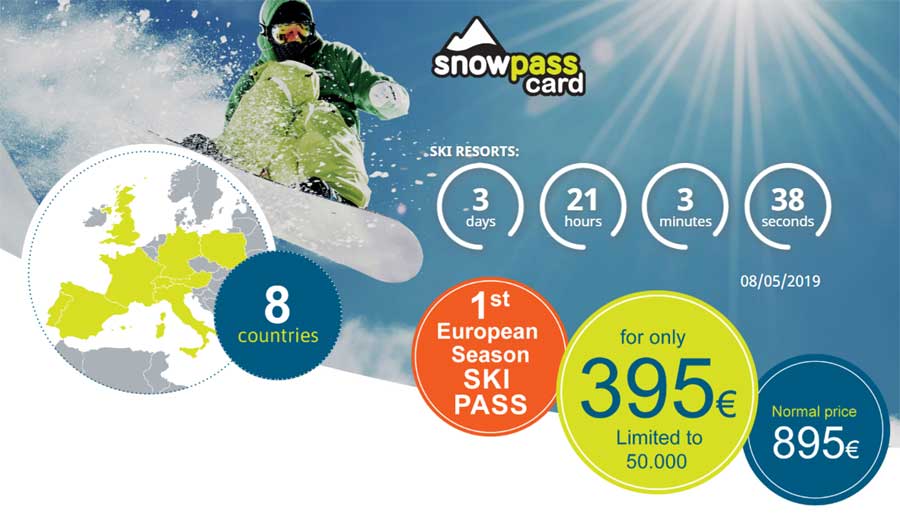 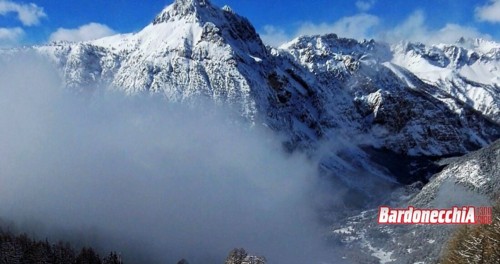 For the first time in 12 years, Bardonecchia, which is located in the Piedmont region of Italy and has over 100 km of slopes, has emerged as the cheapest choice for a great value ski holiday in the latest Family Ski Resort Report. 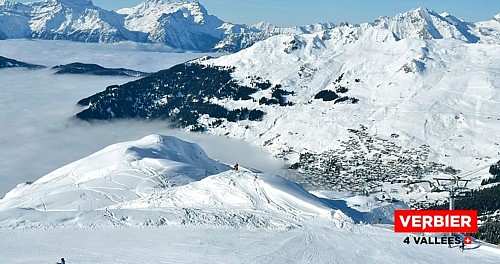 Discover Verbier and why to visit

Sitting in a sun-drenched south-western facing bowl, perched high up on a mountainside at an altitude of 1500m, Verbier has