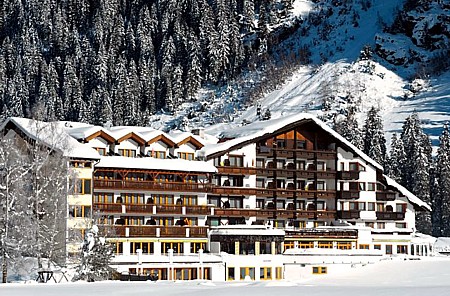 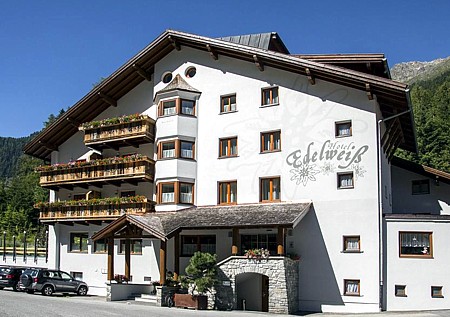 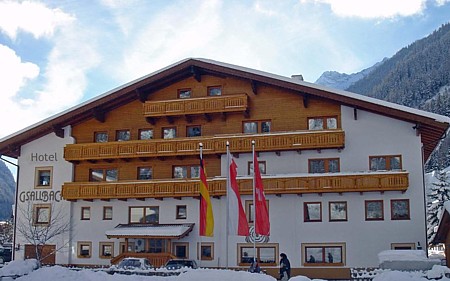 The new Falginjoch lift will replace the two Weißseeferner lifts with a state-of-the-art Funifor cable car. This type of lift, which will be built on the Kaunertal Glacier, is currently unique in Austria. The span length is two kilometres, which means only one exit and one entry support is required. The rest of the slopes remain free of supports, which results in an unspoilt panorama for winter sports enthusiasts.

“Due to the glacier retreat of the last decades, the area of ​​the Weißseeferner has changed a lot. In order to cope with this imminent change in terrain, a type of lift was chosen that can overcome large spans with a maximum of two support tower, is wind-stable and occupies as little space as possible,” a ski area spokesperson said.

Doppelmayr’s new funifor lift design has cable car style cabins but supported below two cable, hanging widely (4.6 metres) apart.  The effect of this design is that the cable provide greater stability and the lift can run closer to the ground than traditional cable cars, making it further less exposed to wind. The cabins can also run independently of each other and the first Falginjochbahn lift will be a single cabin making a 3.9 minute ascent every 10 minutes after it has returned to the base. However a second lift is already planned to double capacity.
The new Falginjochbahn lift starts right next to the car park at the glacier restaurant at 2,750 m and ends at the Falginjoch at 3,113 m, replacing two T bar drag lifts on the glacier, Weissseeferner I + II, which are no longer viable due to the retreating ice and were dismantled at the end of last season.

The 2km long lift, the first in Austria to have 100 passenger cabins, will have just two support towers, 1,500m metres apart, compared to 32 support towers for the former drag lifts.  Initially capacity of 600 people per hour will be slightly less than the drag lift’s 720 person per hour, but a second parallel funifor is planned to be installed next to the first increasing capacity to 1200.
The lift will of course be much more user friendly than the T Bars and Kaunertal are planning for use by disabled visitors and families with young children.  Formerly the beginner area was located between the two T Bar lifts so a new state-of-the-art beginner and children’s area with conveyor lift is being created in conjunction with the new lift.
There are also plans to regrade ski slopes served by the new lift.  The existing main blue run is to be made a little easier for beginners so that it’s possible for them to complete a full descent back to the base station , the existing “blue” track is adapted so that it becomes a “light blue” track. This means that even beginners and monoskisers can enjoy the view on the Falginjoch and can then ride their own skis back to the valley station.
However for more experienced skiers red and black slopes as well as a mogul run are to be created.

Kaunertal’s autumn ski and board season is due to begin on 28th September with their big annual Snowpark Opening KTO on 11th to 13th of October.  The completion and opening of the Falginjochbahn is scheduled for the end of November 2019. 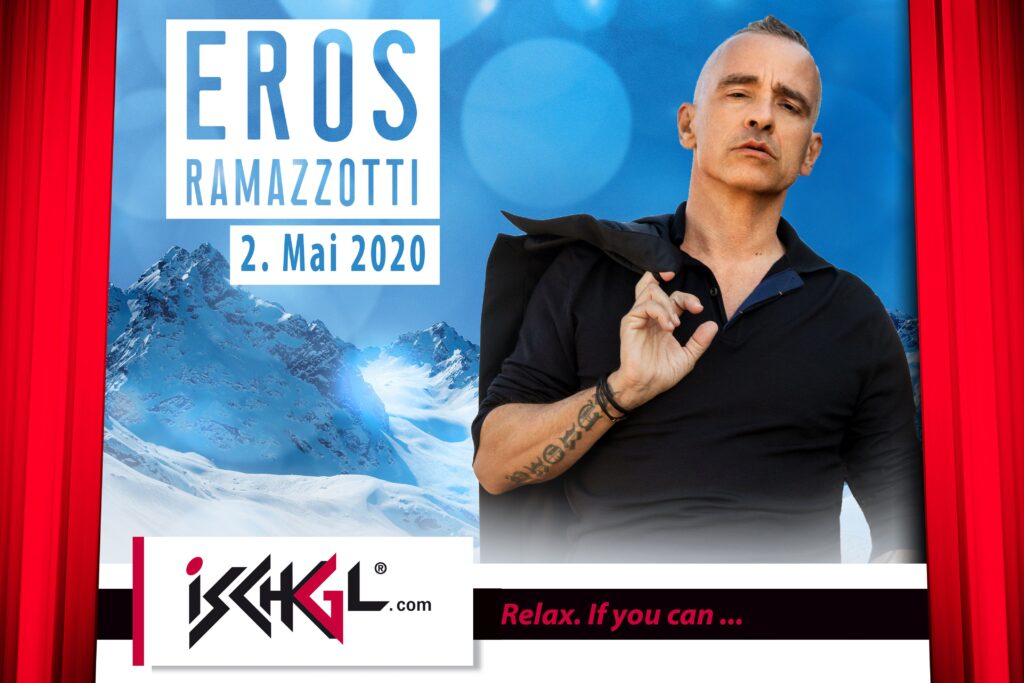 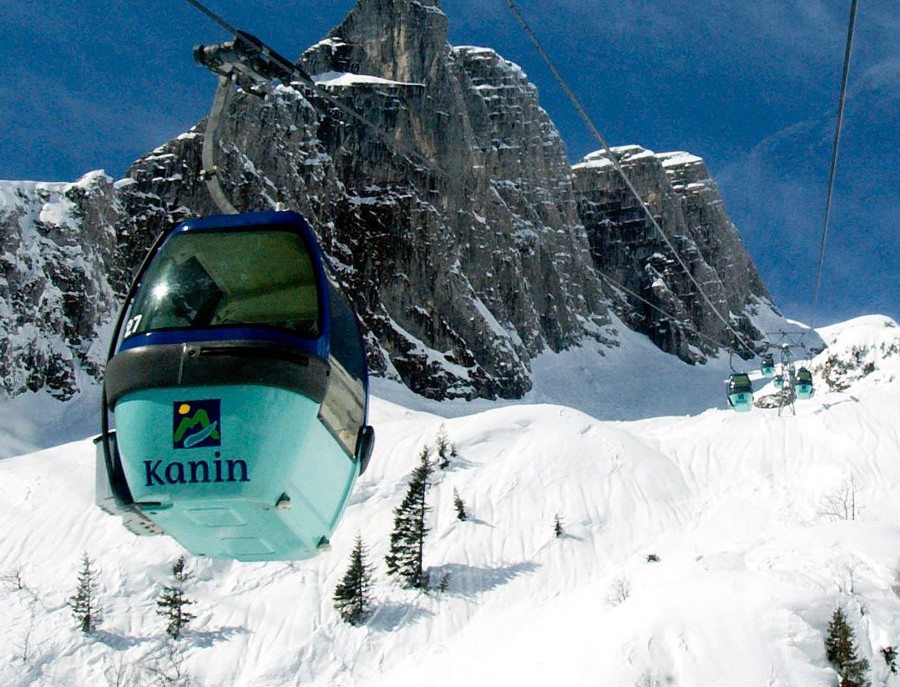 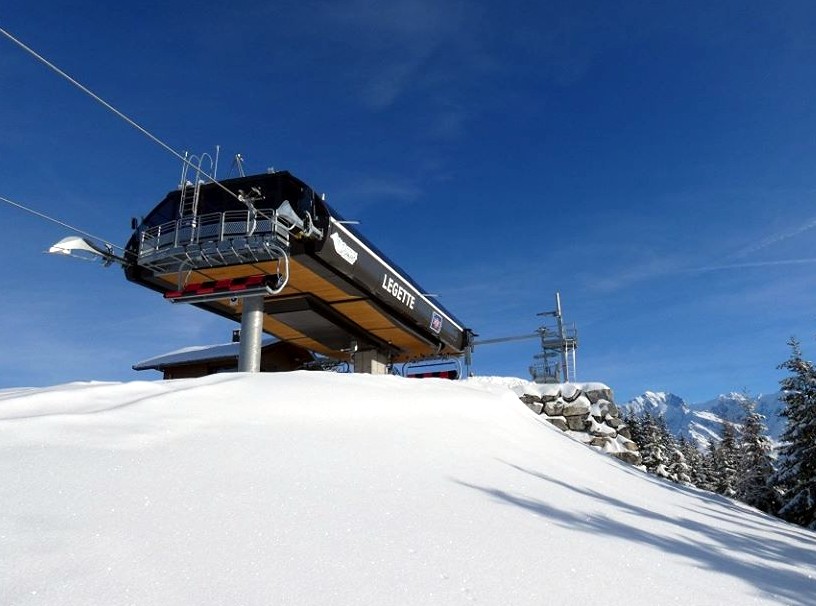