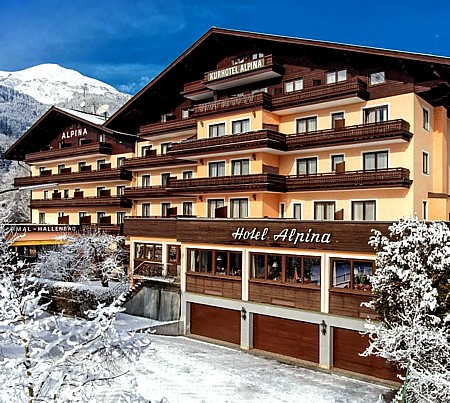 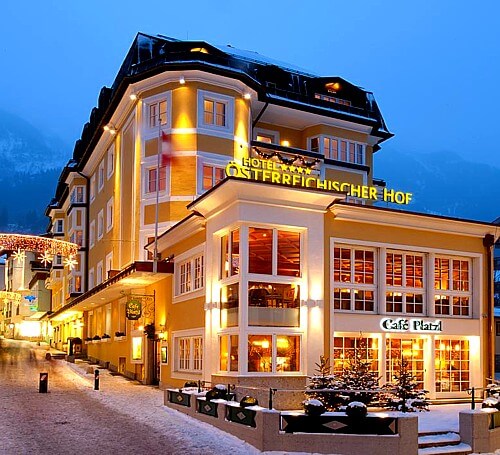 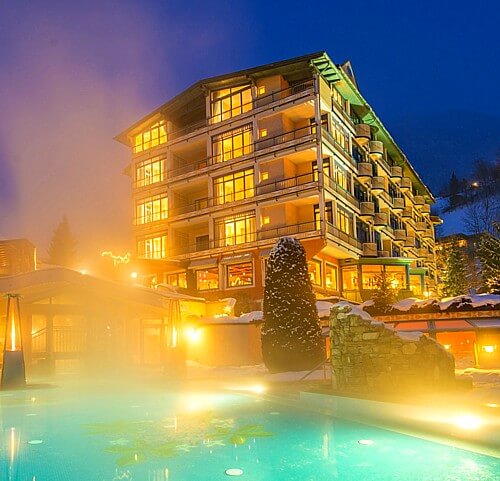 The brightest star in the German-speaking event sky shines in 2020 over Bad Hofgastein. The Leutgeb Entertainment Group is pleased to welcome this exceptional artist to Gastein. Helene Fischer, the German superstar, comes to Bad Hofgastein on 04.04.2020. This concert of the most successful German singer in the framework of the Sound & Snow Gastein will be a real highlight in 2020.

Helene Fischer has had an unprecedented career and, with her songs like no other, has managed to enthuse her fans across generations. Add to that her ability to skillfully mix genres and give German-language music a new, attractive look. With their concerts Helene Fischer rekindles a fireworks of emotions with their fans.
Helene Fischer is in and announced, because like no other artist in the German-speaking world, she is able to astonish her fans again and again during her concerts and to sweep them into raptures of enthusiasm. But Helene Fischer has always been down-to-earth and a star to touch and just for this honest mentality she is appreciated and loved by her millions of fans.
The superstar, which has so far been awarded 17 Echos and the World Music Award, will be sure to turn the terrain at the foot of the new Schlossalmbahn into a seething cauldron on April 4, 2020, creating a unique concert sensation in 2020.
The opening act is the shooting star and chart striker Melissa Naschenweng, often referred to as the "Carinthian Whirlwind". The popularity of the sympathetic singer in pink leather pants with her "Styrian" already extends far beyond the borders of Austria and her fan base is constantly growing. Melissa Naschenweng is a guarantee for a good mood, the best mood and will give the guests of Sound & Snow 2020 an unforgettable pre-program. 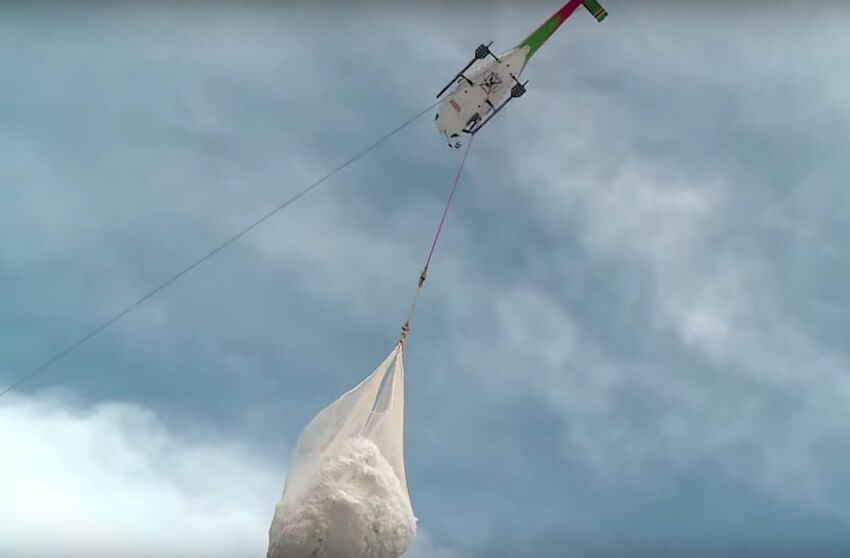 Luchon-Superbagnères (Haute-Garonne, Occitanie) ski station in the Pyrenees has had 50 tonnes of emergency snow delivered by helicopter, after high temperatures and a lack of snow caused the station to be otherwise un-skiable. 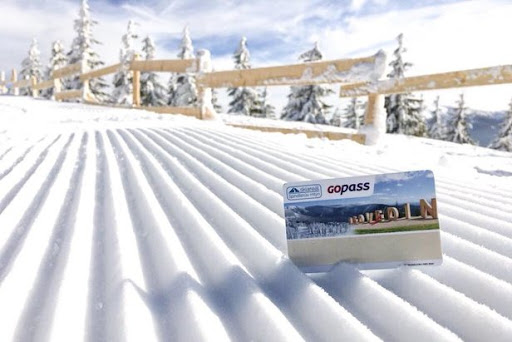 TMR has introduced a development plan regarding the southern side of Mt Chopok (Jasna resort) new investments respond to the increasing number of clients and missing infrastructure. The amount of investments covering all suggested activities is estimated to be as high as EUR 50 million.