Switzerland, which is not a member of the European Union, plans to keep its ski resorts open. "Ski resorts can remain open if good safety measures are strictly implemented," Swiss Health Minister Alain Berset said in November.

Larger resorts in Norway are starting to open 4-5 December (including Geilo, Myrkdalen ) .
Friday 11 December at 9.00 there is a season opening in Hemsedal. "Of course, we follow the authority's restrictions and recommendations. Measures have been implemented and we welcome you to a safe and secure day on the slopes!" 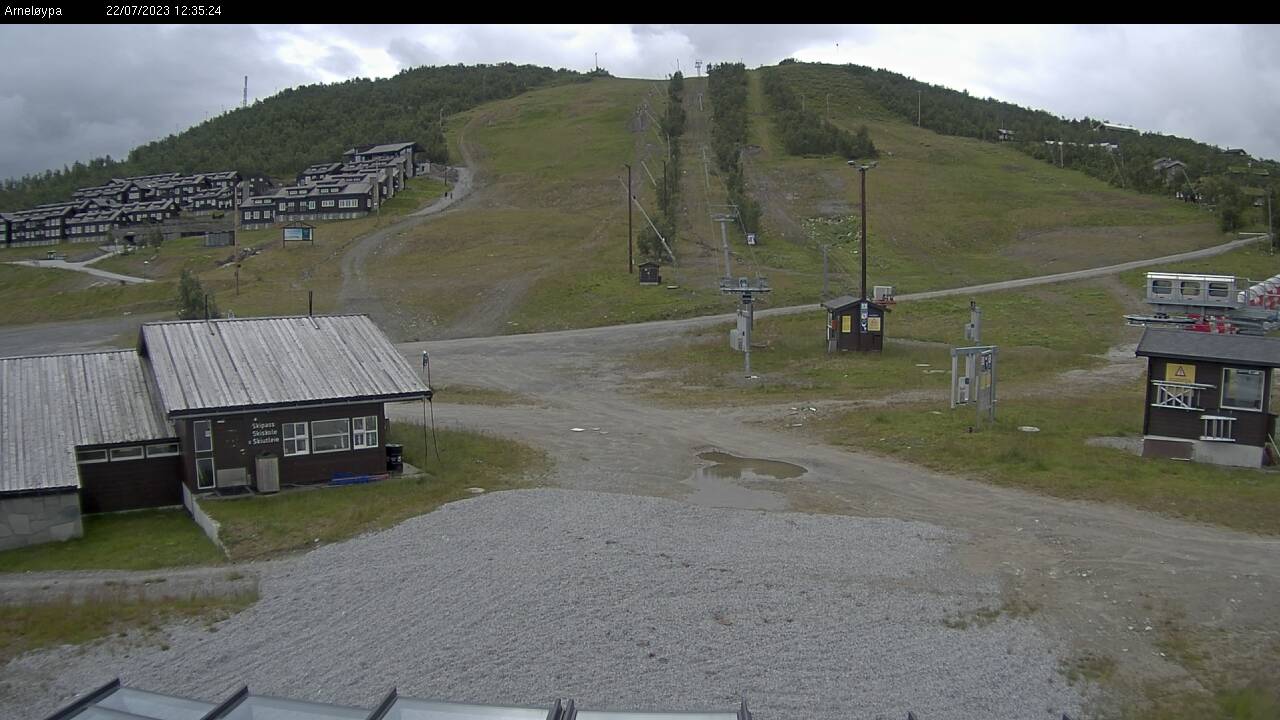 Slovakia’s leading ski area of Jasna will open for the season tomorrow (5 December), although with tickets limited to season pass holders initially.

Ski areas in Poland have begun opening for the 20-21 season, although only to local skiers with tourism closed. Bialka Tatrzanska was one of the first of the country’s ski centres to open, on December 5th.
Szczyrk resort is bound to open on 18 December. Czarna Góra ski resort 11 December.

Ski resorts in the Czech Republic will be allowed to open as of Friday, December 18, Health Minister Jan Blatný (for ANO) told reporters on Friday.
The date is six days earlier than had originally been planned, and will allow skiers to head to the mountains in advance of Christmas.

Serbia’s leading resort Kopaonik has opened for the 20-21 season.

Skiing to be allowed in Austria from December 24th

Austria announced on Wednesday that skiing would again be possible from Christmas Eve. Hotels however are set to be closed until January 7th, meaning that only day trips are possible.

In a press conference on Wednesday, Austrian Chancellor Sebastian Kurz said ski lifts would again be allowed to open from December 24th.

"From December 24, individual sports outdoors such as skiing will be possible again so that the Austrian population has the chance to engage in sporting activity over the holidays," Kurz said at a press conference announcing re-opening measures after the country's second coronavirus lockdown ends at the end of this week.

However, hotels will not be allowed to open until January 7th at the earliest, meaning that skiing will only be possible for day trippers.

In France, resorts open but without skiers and snowboarders

In France, after the deconfinement of December 15, you can go to the resorts of the territory – from today if you live less than 20 km -, but it will be for Nordic skiing, snowshoeing, sledding or hike. Alpine skiing is absent from the program, since the ski lifts will be at a standstill, until a date in January which should be announced before mid-December. The executive’s decision remains strongly criticized by mountain professionals. Bars and restaurants will also be closed at altitude, as everywhere in the metropolitan area. Their reopening is scheduled for January 20, at the earliest.
France announces border guards to stop skiers heading in to Switzerland, Spain at Christmas.

No ski holidays in Italy this December

Italy, whose ski resorts will remain shut throughout the Christmas holidays, is mulling similar restrictions for nationals tempted by a dash for the Swiss slopes. The principal Italian resorts are located in Covid-19 “red zones”, where partial lockdown measures are in place to curb a second wave of the virus that has killed more than 50,000. Giuseppe Conte, the country’s prime minister, said this year it would not be possible “to allow holidays on the snow. We cannot afford it.”

While the rules have not yet been officially confirmed, Minister for Regional Affairs Francesco Boccia said on Thursday: "The ski lifts and winter vacation system that is critical to our economy will reopen when the epidemic has cooled, hopefully within a month, a month and a half."

Cervinia opened its ski slopes for the first time this winter on Saturday after images of crowded lift lines went viral and the Italian government imposed
stricter regulations.

Meanwhile in Spain, where infections have sharply decreased, the government has said it is ready to reopen ski resorts – with conditions that are still under discussion – from December 11.

The Government of Andorra together with Ski Andorra has announced the decision to delay the opening date of the ski season until the beginning of January if the health situation, restrictions in neighbouring countries and snow conditions allow it.

Andorra la Vella, 3rd December 2020. Grandvalira and Ordino Arcalís have delayed the opening of their ski facilities until the beginning of January. This opening, later than expected, is due to the health situation and limited movement of people due to the restrictions in place in various European territories such as France and Spain, which provide the bulk of the visitors to the stations.

As explained by Mr. Xavier Espot, Head of Andorran Government, the decision has been agreed by the Ski resorts and the authorities. The decision obeys the principle of good neighbourliness and loyalty to the European countries, in particular France, that have decided not to open the stations over the Christmas period.

All the stations in Andorra will coordinate their official openings which will be at the beginning of January. The final day is subject to confirmation and is subject to the health situation, restrictions in neighbouring countries and snow conditions.

Grandvalira, Ordino/Arcalis: The opening date of the season 20-21 is planned for the beginning of January

In Germany, no skiing

Bavaria has decided and will not open its ski areas for the end of the year. “The problem is obviously not to go down a track” more “Everything that goes around, in the lifts, in the evenings after skiing”, underlined the Bavarian leader Markus Söder. He is considering stepped up roadside checks at the borders at Christmas for those who would feel like skiing on Austria’s neighboring slopes, because “It’s not very complicated to recognize who comes back from skiing”.

According to European media reports, due to inflation and the energy crisis, prices for ski passes at Europe alpine resorts will increase this season by 6%-10%. Most expensive lift pass in Europe ski resorts.