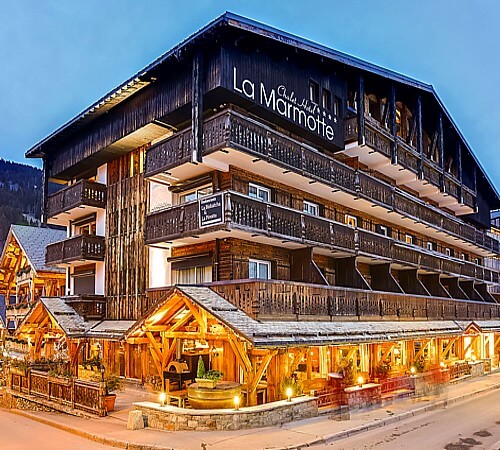 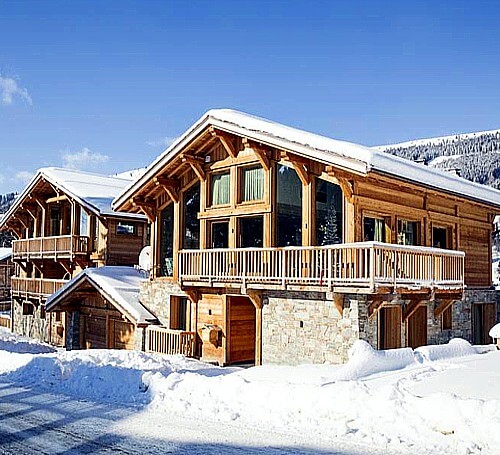 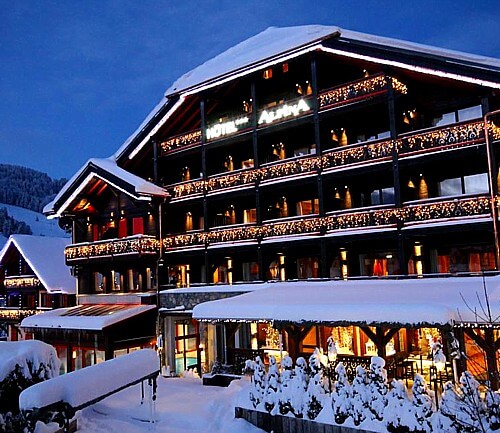 Les Gets is situated on the col between Taninges and Morzine, at the western edge of the Portes du Soleil ski area. The village's first single-person chair lift was opened in 1938 with the first chair lift on Mont Chéry in 1954.

The Les Gets ski area is shared with nearby Morzine and offers 120km of piste. Combined Morzine and Les Gets, have around 50 lifts across several distinct ski areas. The ski area consists mainly of blue and red runs. There is an area known as “The Bowl” to which numerous ski runs and chairlifts feed into. Situated in this area are the resort’s most easily accessible black runs: Yeti and Myrtille. Mont Chery hosts the majority of black runs, also having numerous red runs, with just one blue and no green pistes. It is the “locals'” mountain, Les Chavannes being the more tourist side.

There are several good spots for off-piste skiing and snowboarding, the best of which are; to the sides of ‘Yeti’, Les Creux the long black run off Chamossiere and also by taking a short hike from the top of the Ranfoilly lift. The latter has been rated as one of the best off piste powder bowls in Europe.

If that isn't enough for you, the Portes du Soleil ski area offers a 600km of piste between France and Switzerland. This is the largest international ski area in the world with links to resorts including Chatel, Avoriaz and Champery. Here you will find the world renowned Swiss Wall, plunging 330m from the top of Avoriaz into the Swiss resort of Les Crossets, not one for the faint hearted!

Les Gets has an area of the mountain for children only, Le Grande Cry “Indian Park”. This has 2 button lifts and several runs, all themed around trappers and Indians. They hold weekly treasure hunts for children.

The variety and quality of the skiing is one of the reasons why families go back year after year. The ease with which beginners and intermediate skiers can access gentle scenic slopes with plenty of more challenging terrain for more experienced members of the family, makes Les Gets a favourite.

The snowpark is located on Mont Chery, which is on the ski area on the other side of the village. The park is accessed by the Grand Ourse Chairlift which almost never has a queue. The park is fairly small and served by a 2 man chairlift.
The kickers and rails here are usually suitable for beginner to intermediate riders and as it's a south facing slope it is best enjoyed in the colder months before it becomes to slushy in the Spring.

The Black Bear Bar, also known as the Canadian Bar, is a popular spot and has a good variety of beers on tap. This spacious and smart après bar is located above the cosy Pub Irlandais which has its own microbrewery, making it an obvious place to stop for an après beer. Another bar to try out is the L’ApreSki Bar at the bottom of the Chavannes piste.

Part of the Hotel Bellevue, it has become the go-to place for slopeside après ski in Les Gets with live bands during the week for those wanting to dance the night away, and a beautiful terraced area.

Typically Savoyard, Les Gets has managed to preserve its mountain-village soul, it is a charming village of mainly traditional chalet buildings, in stone and wood nestling in the valley bottom with mountains rising on either side. The church with its steeple, the old style farmhouses and tree lined slopes make an attractive alpine picture. The village has expanded to encompass the winter sports market and there is a good range of shops and some excellent restaurants.

Les Gets and the wider Portes du Soleil are also home to many festivals and events which take place throughout the winter. Ski Color, Rock the Pistes Festival and Snowboxx are just a few of the local events taking place this winter.

With more than 40 restaurants, and a large selection of bars too, your evenings are covered. Popular venues are Bar Bush and Boomerang in the hotel of the same name. For something a little more refined, L'Anka is a small tapas bar in the Hotel Marmotte where you can order tapas to accompany your aperitif. L’Igloo nightclub is the place to go if you want to keep going into the small hours.

If skiing or snowboarding aren't for you, you can try your hand at ice skating, snow shoeing, parapenting, or even just chilling out in one of the resorts spa's for the day. You could even venture to Avoriaz's very own water park, Aquariaz! 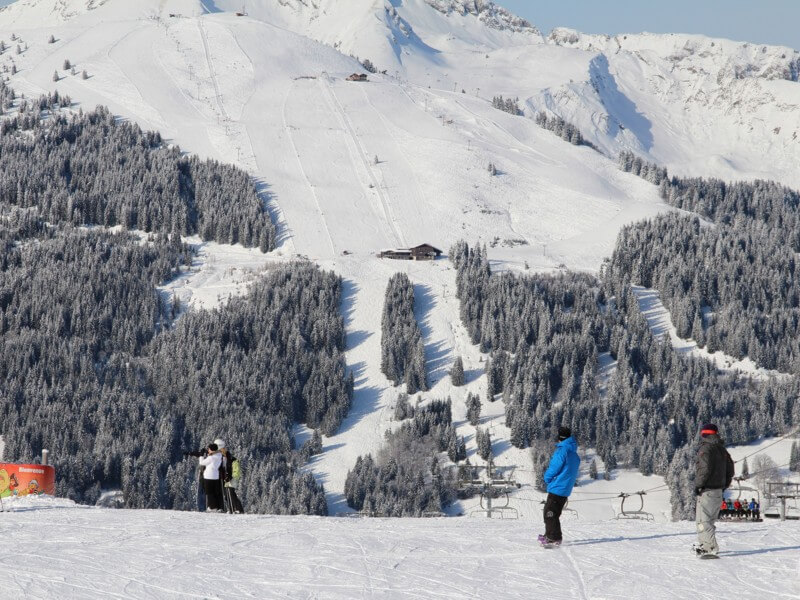 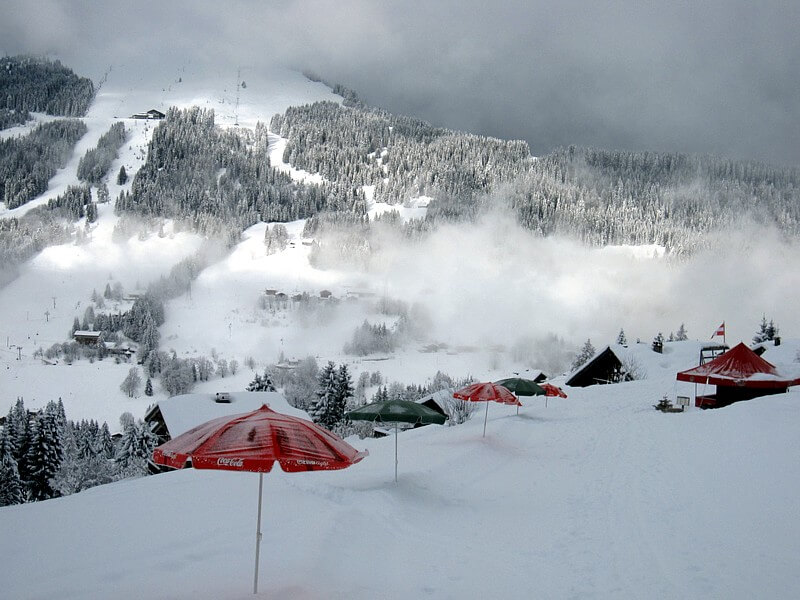 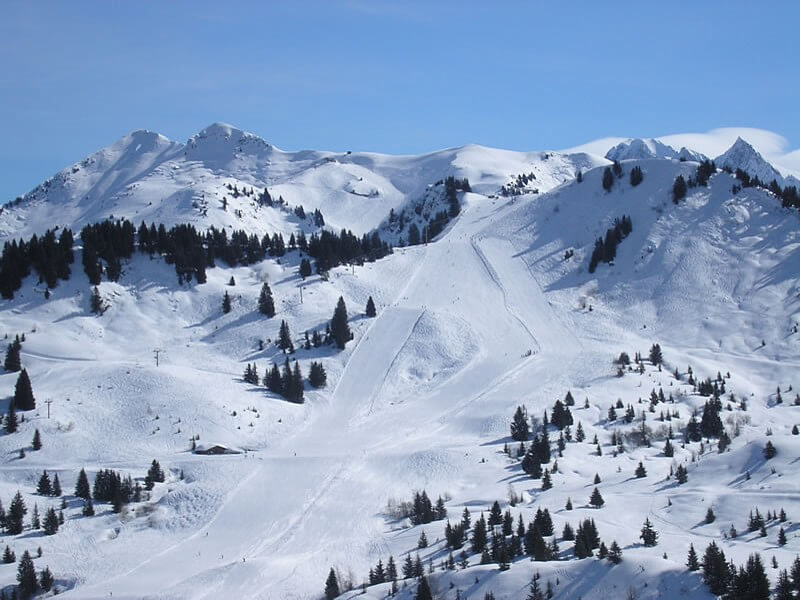 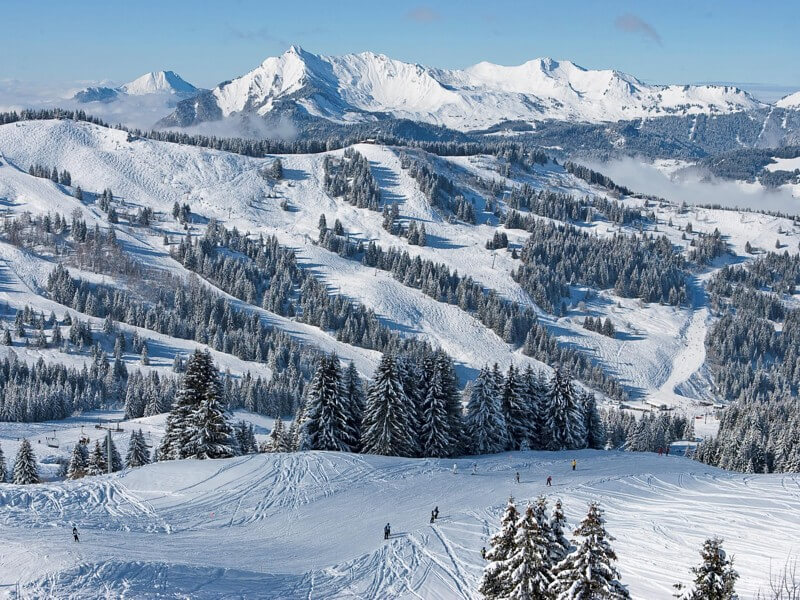 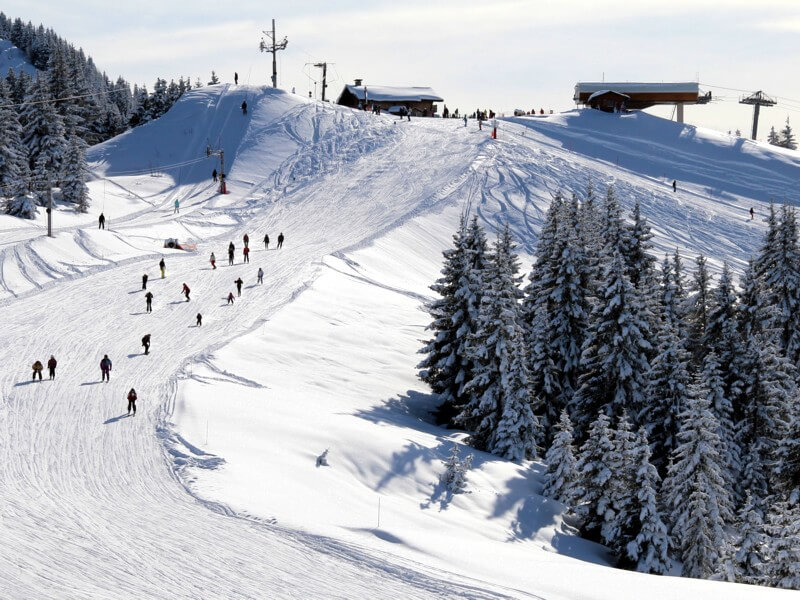 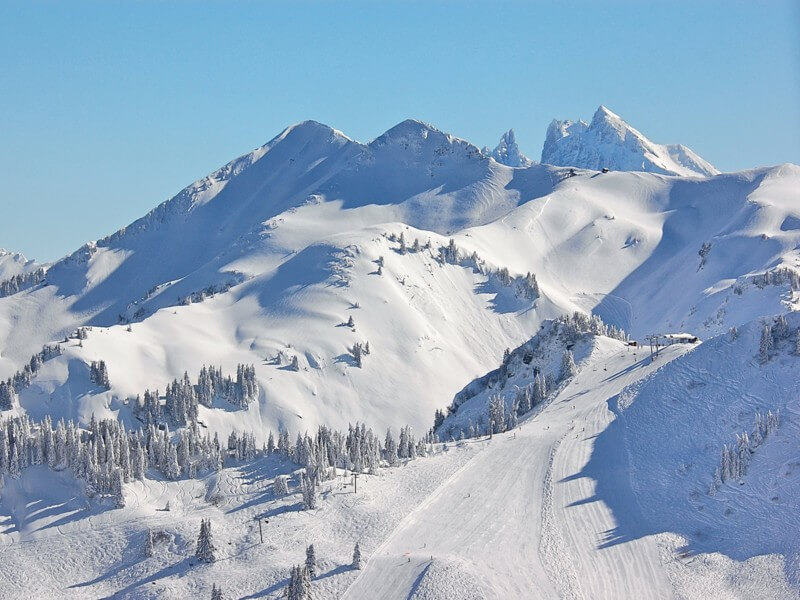 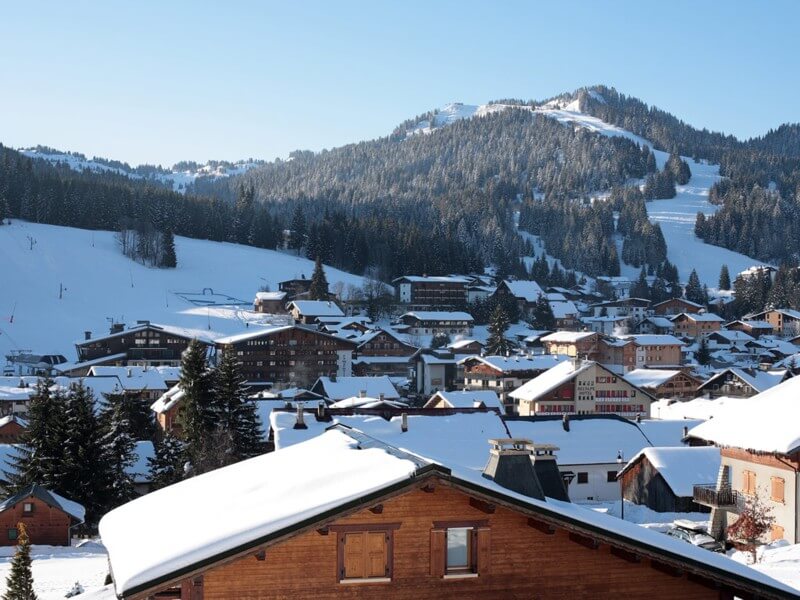 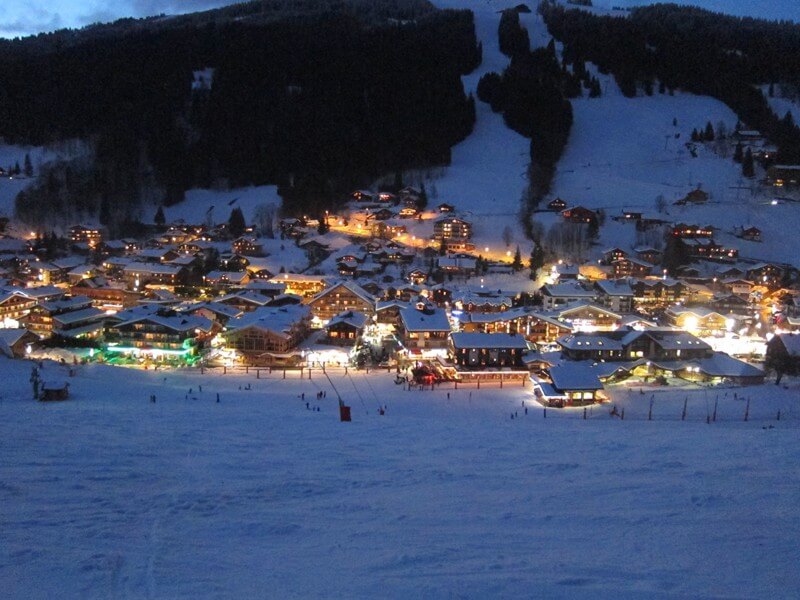