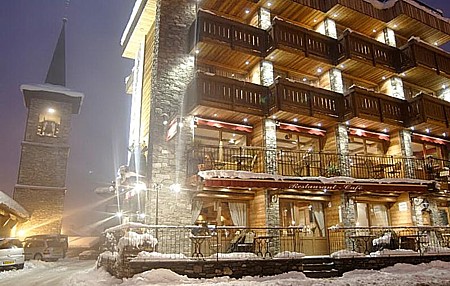 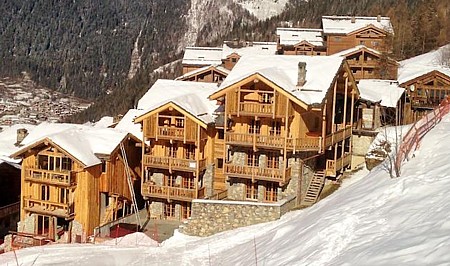 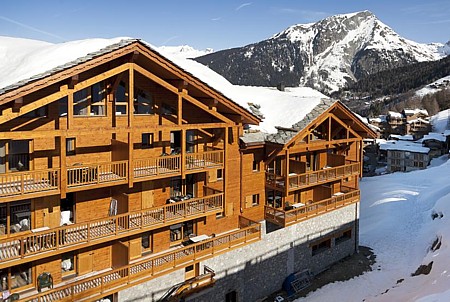 Sainte Foy Tarentaise resort is built around an old farming village in a traditional architectural style retaining plenty of authentic alpine charm. The quiet, car-free resort is situated at 1550m with the top lifts at 2660m. The ski resort of Sainte Foy is definitely one of the French Alps’ best-kept secrets.

The ski resort of Sainte Foy is also known to fans of all kinds of winter sports because of the high quality of its snow. The north-westerly orientation of the network of runs that stretches across the wide snow fields to the edges of the “Pointe de Fogliettaz”, means that skiers can generally enjoy perfect skiing conditions right up to the end of the season. To fit in with the original mountain village of Sainte Foy, around 6 kilometres away, the Sainte Foy ski station (1550m) was built around an old hamlet in a traditional architectural style and therefore creates a unified harmonious picture with the valley station.

A total of 23 groomed ski runs in the Sainte Foy ski resort between 1550 and 2620 metres offer slopes for all levels of skiers. Lower down the mountain are the easier, charming runs through the larch forests. Higher up the mountain you will find the more demanding runs on wide slopes.

Two of the six lifts are for beginners in the base area. Sainte Foy has four chairlifts, with two extending from the base to the treeline and then the Aiguille and Marquise chairlifts access the high alpine areas.

The vertical of over 1,000 metres is more than adequate and there's a good mix of terrain with different pistes to suit all levels. The pistes run with the north-west facing slopes usually enjoying excellent snow throughout the winter. The top half of the mountain is a treeless powder bowl, whilst the lower trails cut through the forest. The Morion and Crystal Dark blacks that run down from the Col de l'Aiguille summit at 2620 metres are suitably challenging, whilst a full top to bottom descent is possible by taking a succession of reds such as L'Aiguille down to Creux de Formeian finishing up with La Savonette. It's possible to link up to the Italian valleys of Valgrisenche and Val d'Aosta just over the summit ridge that forms the border between France and Italy.

The big bonus is the potential to enjoy several big mountain areas, excellent off piste or heliskiing all on your doorstep. Tree skiing is available, but some areas are protected as offsets for other resort developments.

Le Monal area - offers great ‘introduction to off-piste terrain’, perfect for those intermediate and advanced skiers wishing to progress and this route ticks all those boxes. Viewed and accessed from the top of the Aiguille lift, it flows down the backside (south) of the Sainte Foy bowl. A very pretty route that ultimately leads back into the Plan Bois green run of the resort.
Les Pigettes - Take a short hike up and over to the next valley from the track above Le Monal to find a wide number of off-piste lines that all eventually lead to Les Pigettes, a small hamlet higher up the Isère valley than Sainte Foy, on the road up to Val d’Isère and Tignes. These slopes are south facing so careful timing is needed for the conditions to be perfect.
Fogliettaz - Offering 1500m of vertical, this is the most renowned off-piste route. It is not for the faint hearted or the inexperienced as it involves a 50 to 60 minute walk to the top at a height of 2930m, either bootlegging up the ridge from the top Aiguille lift, or heading up on skins. There are several entrances to the north facing Fogliettaz bowl all of which can be very steep. The route will end up at the hamlet of Le Crot, from which there is a road (open to cars in the summer) that arrives at Le Miroir.
Col Granier route, for those in the know or who have a Guide, is accessed straight off the top of the Marquise lift. It runs on the eastern side of the bowl and into the next valley, arriving at the same spot as the Fogliettaz route.

La Pitchoule is the local bar that often has live bands and entertainment for après ski, as well as the odd jamming session form the local talent. Other than that there is no real night spots - but a trip up to Val d'Isere is only a short taxi ride away (£7 per person). Some of the handful of bars , including l'Iceberg Piano Bar, are to be found dotted around the area are lively on occasion and pleasant enough at other times however. Amongst these is the bar of the Hotel Monal in the heart of the village of St Foy, but you definitely need a car or a taxi with a teetotal driver if you fancy a pub crawl. 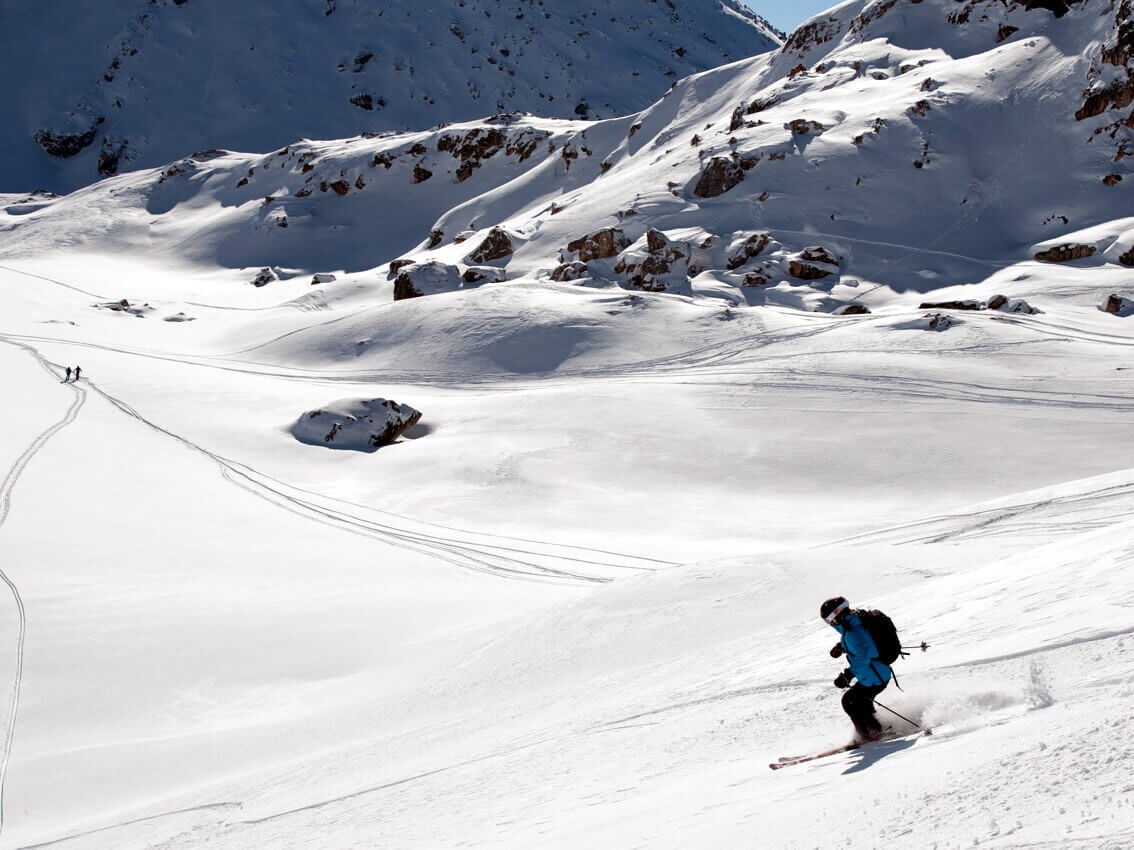 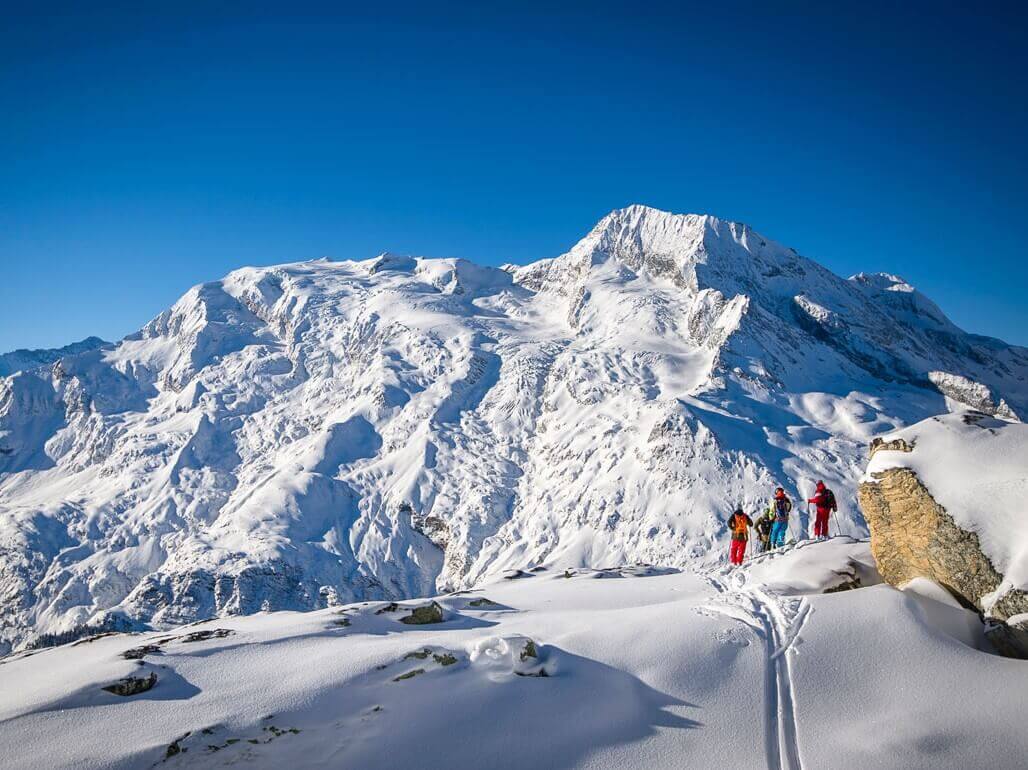 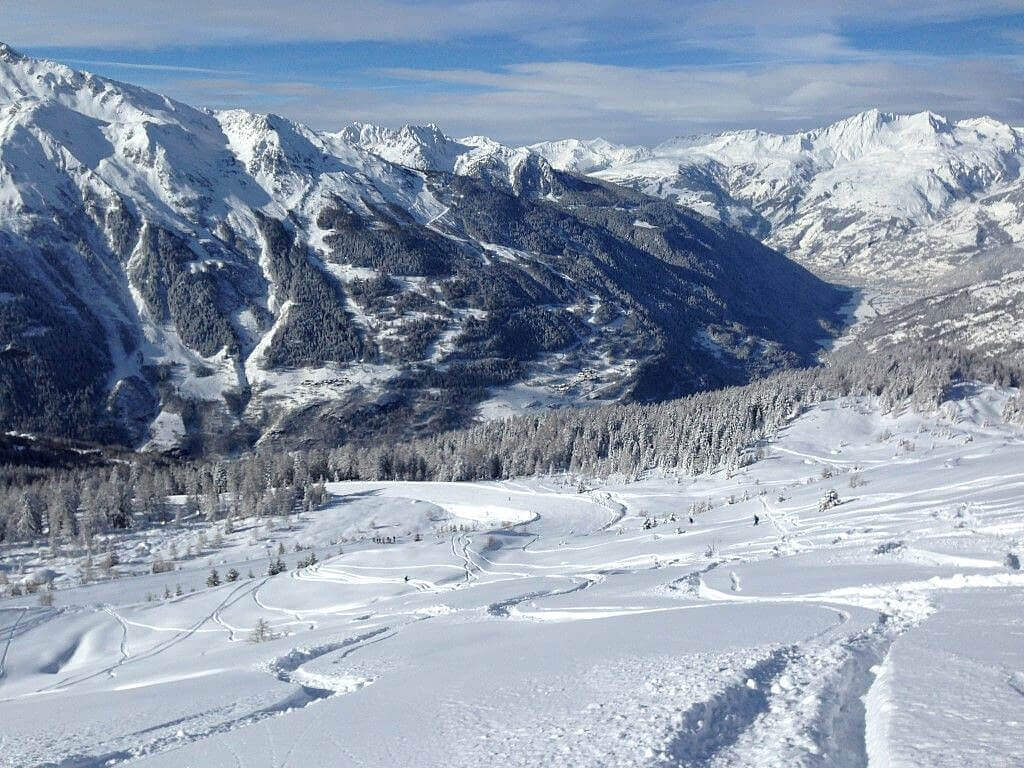 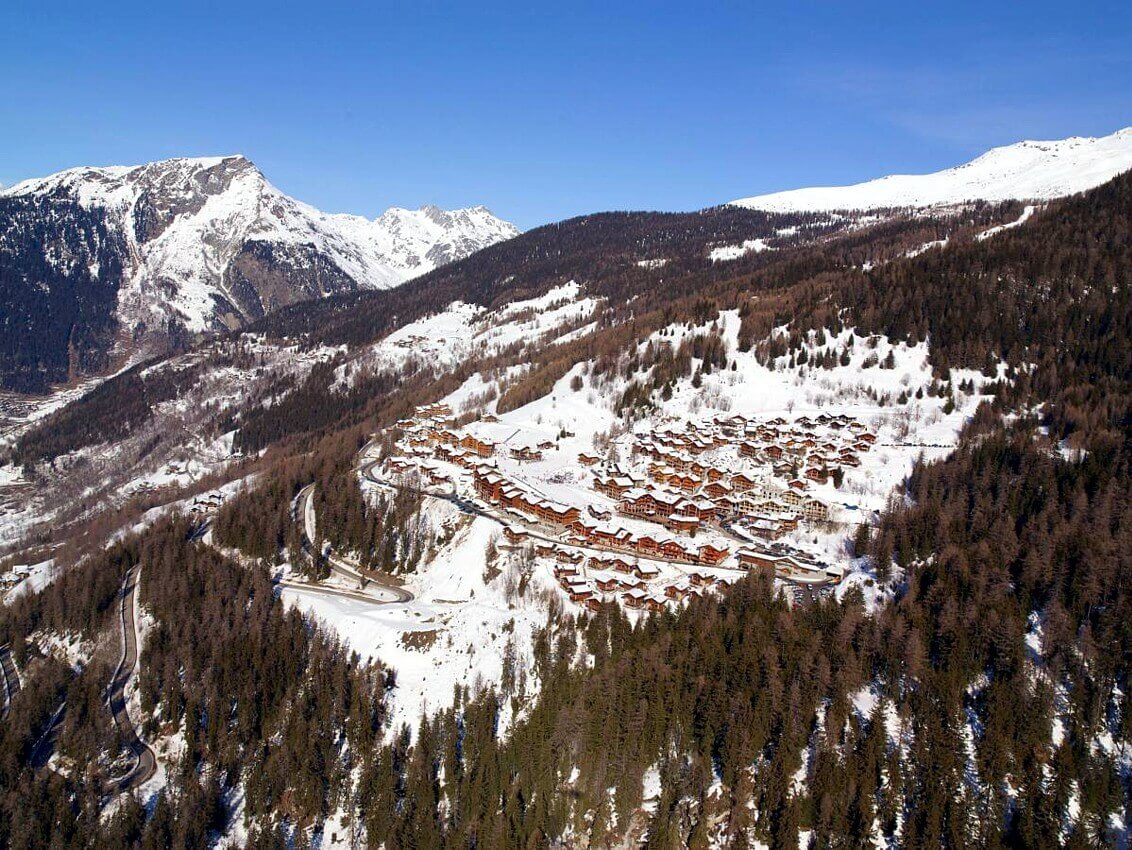 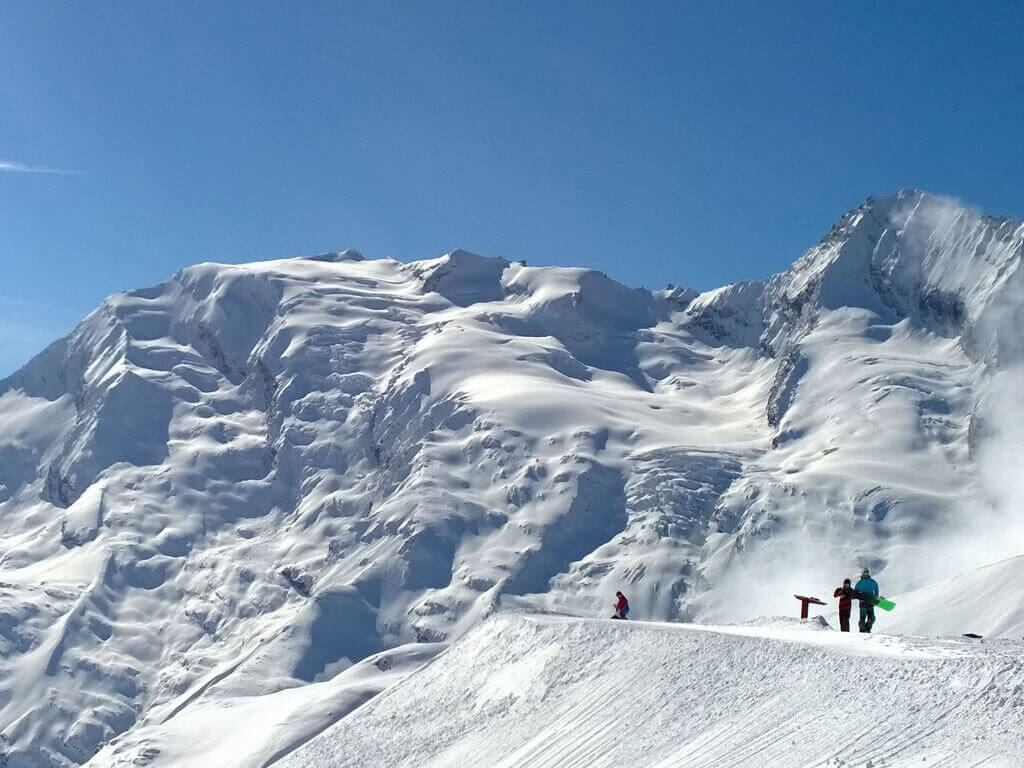 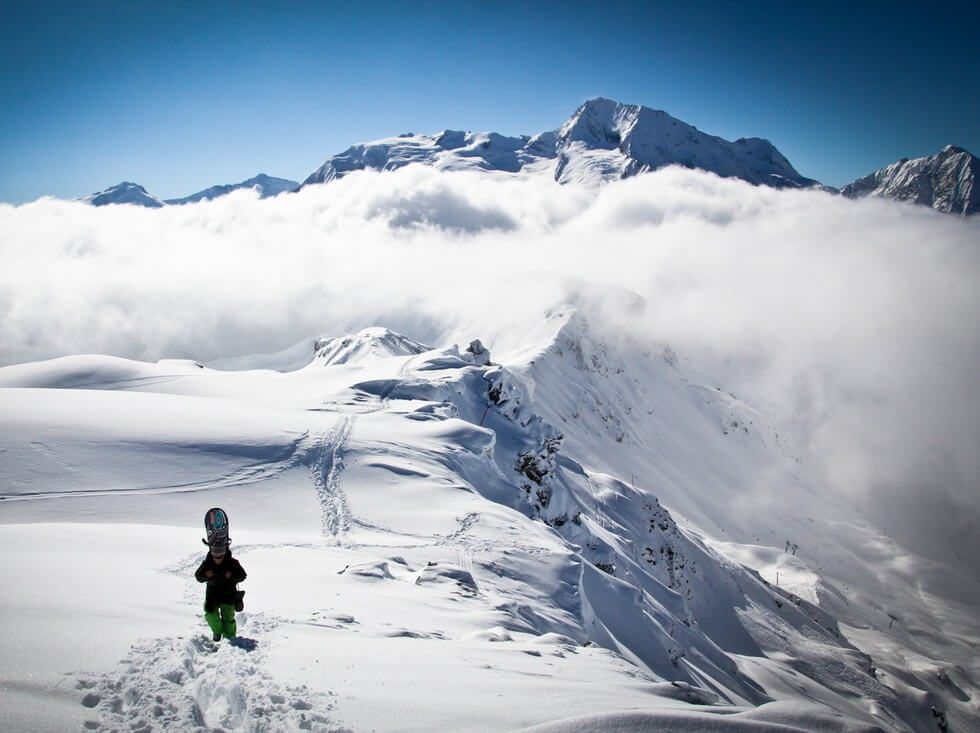 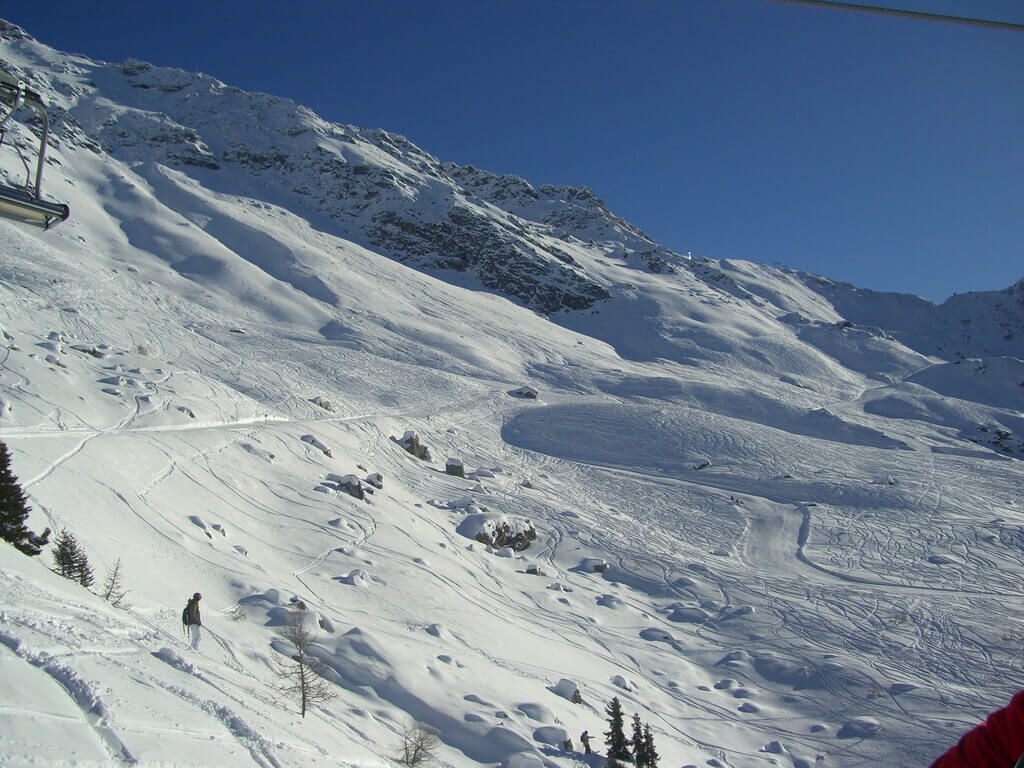 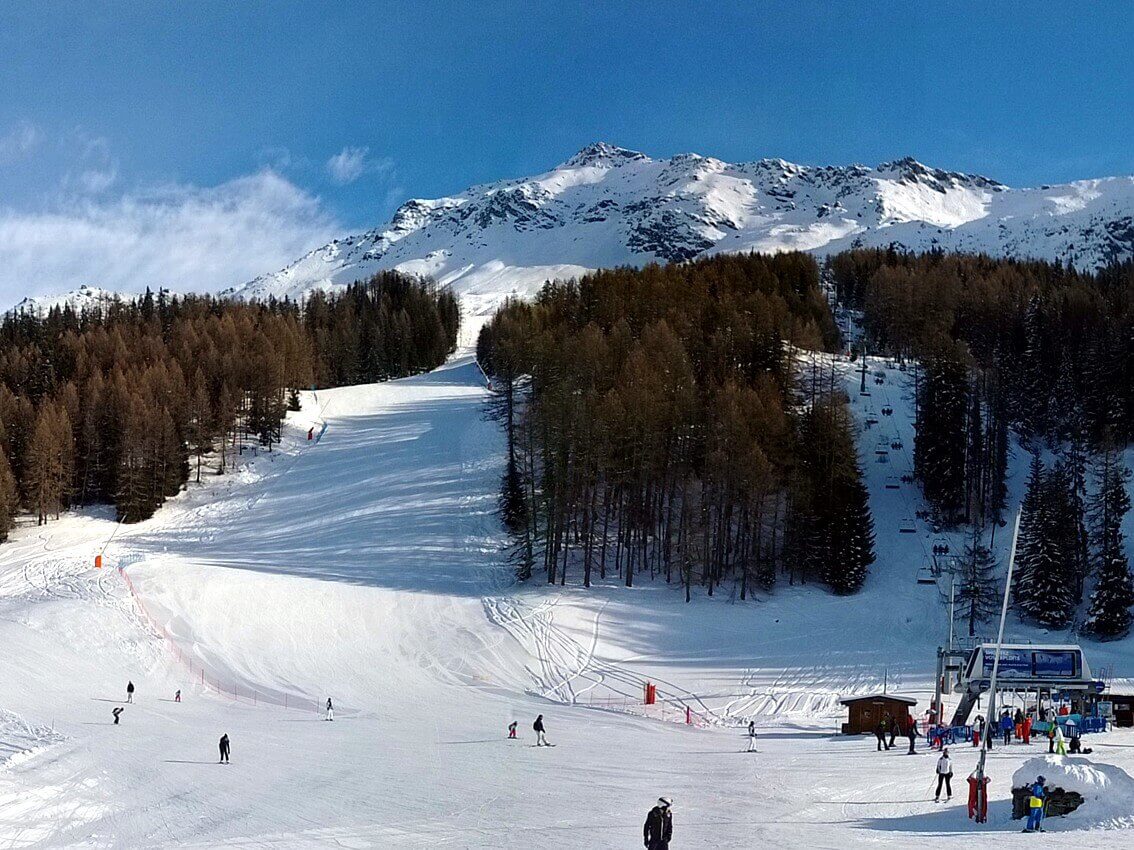 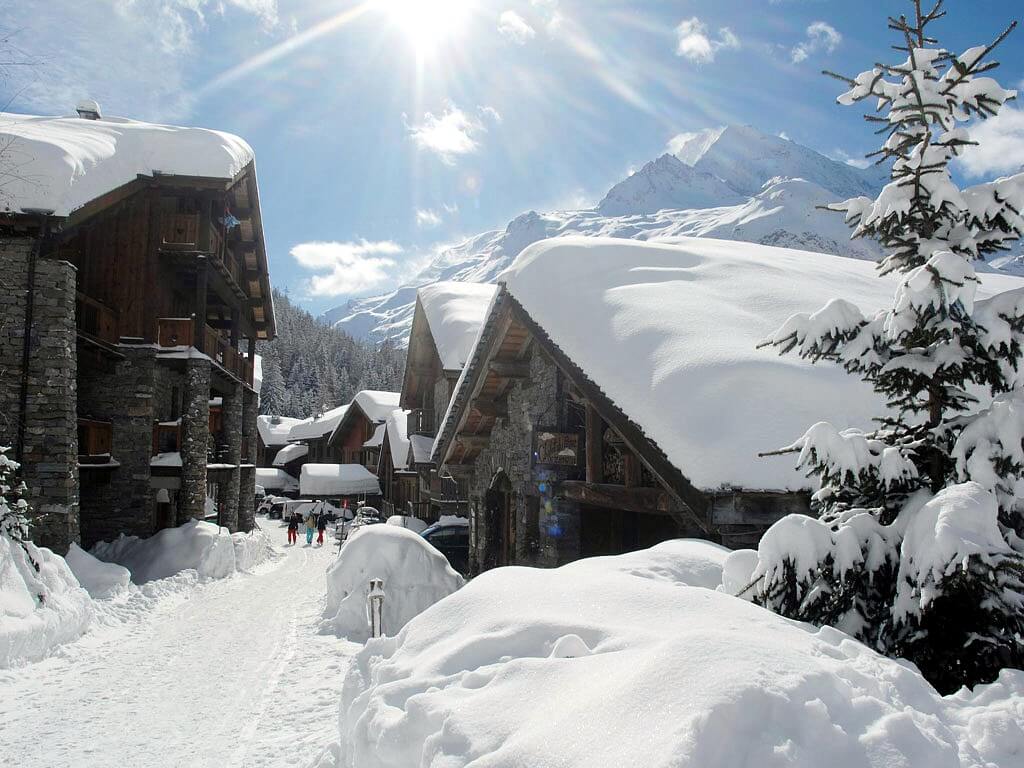 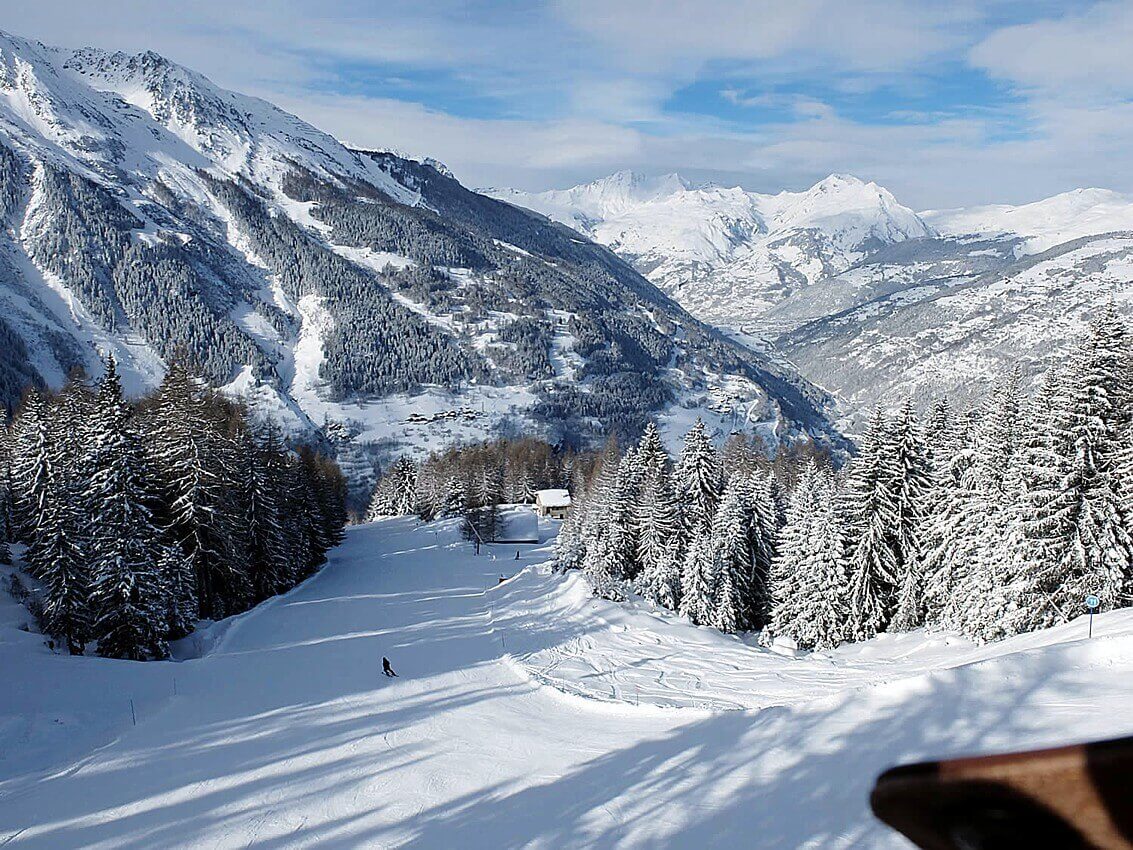 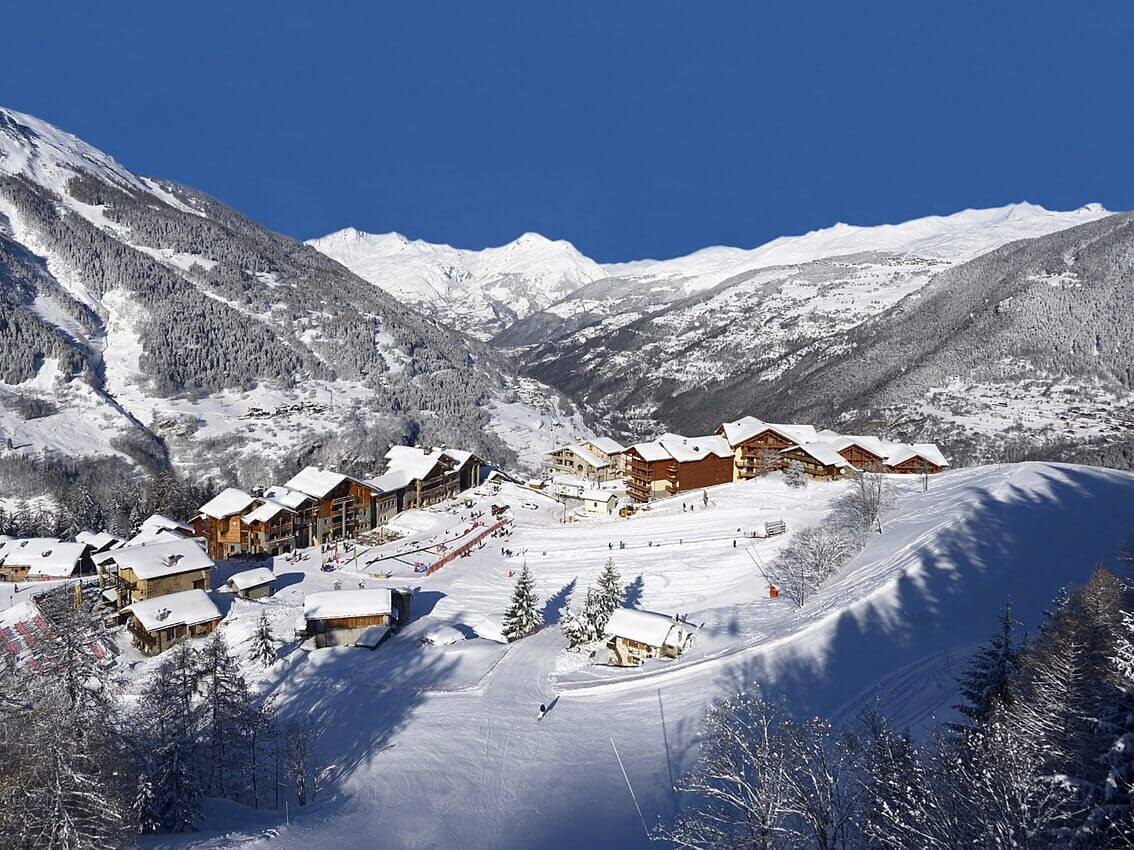