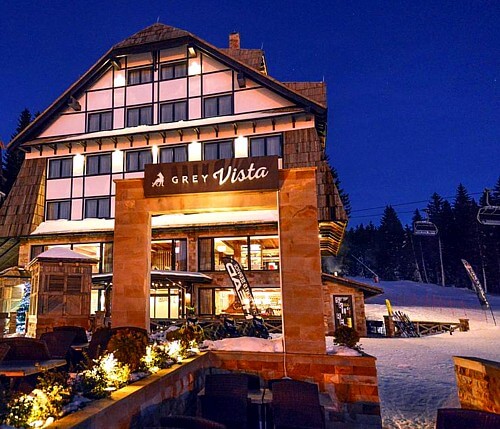 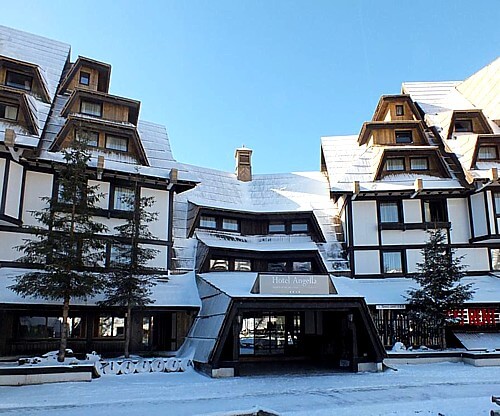 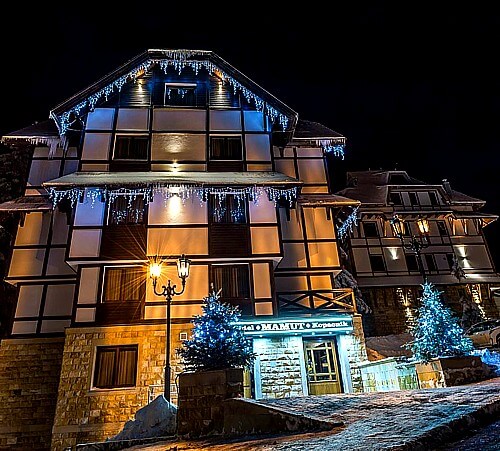 Construction of gondola on Kopaonik to start in spring 2020

At the proposition of the government, the National Assembly of Serbia has adopted the Law on the Budget of Serbia for 2020, which envisages the financing of the construction of the Brzece-Mali Karaman gondola. In 2020, the Republic of Serbia will approve a loan of EUR 27 million from the European Investment Bank (EIB). In the meantime, the PE Ski Resorts of Serbia has started obtaining all the permits necessary for the construction to start, which is planned for the spring of 2020.

The construction is most likely to start in the spring of 2020 and could even be completed the same year provided there are no bureaucratic problems. Still, it’s realistic to expect the gondola to start operating in the 2021/2022. The preparation of the urban project and the project of reparceling, for the purpose of obtaining a building permit, is in progress.

Also, the plan is for another track of 950 meters to be established parallel with the construction of the new gondola. The track will have a route parallel with that of the Bela Reka 2 track, but on the other side of the gondola, Infokop reports.

Mali Karaman will be the hub of the ski resort

In winter the facility will be the new heart of the ski resort. It enables optimal distribution of visitors in the area which includes 55 kilometres of slopes. In future, the Mali Karaman centre will be very much better connected. There are 24 ropeways around the top station. One of these leads to the highest peak of the Kopaonik mountain, the 2,017 m high Pančićev Vrh. 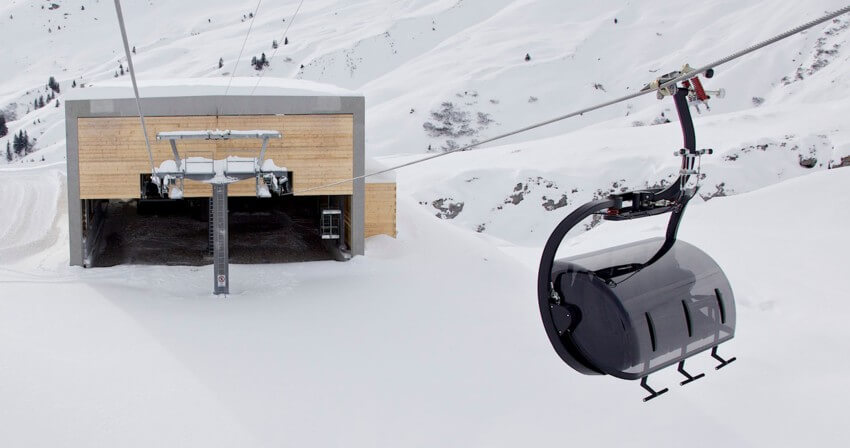