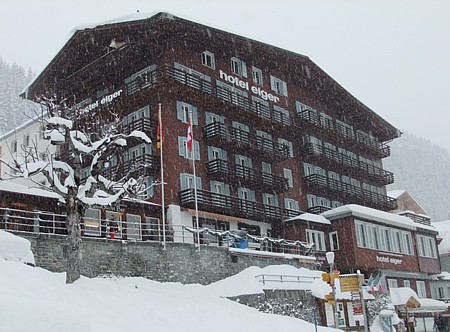 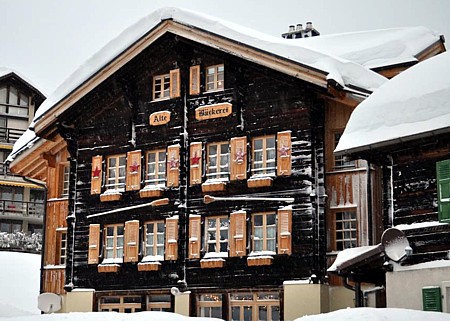 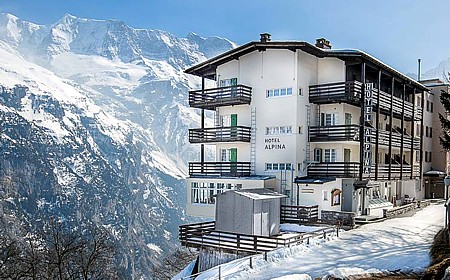 Doppelmayr&Garaventa to build on the Schilthorn

Commencing in 2021, Doppelmayr/Garaventa is to build four Funifors and one of the world’s steepest reversible aerial tramways for Schilthornbahn AG. If these had been in place 50 years ago, James Bond would have reached his destination a whole lot faster...

Garaventa AG submitted the winning bid for the project, “SCHILTHORN 20XX”, and is to build the new ropeways from Stechelberg up to the popular tourist destination, Schilthorn mountain, which in 1969 provided the setting for the James Bond film “On Her Majesty’s Secret Service”. The operating company is investing in the construction of four Funifors (particularly wind-resistant ropeway system with wide rope gauge) and one of the world’s steepest aerial tramways with a maximum grade of 160 percent. Total order volume amounts to 45 million Swiss francs. The construction work is due to begin in 2021 and will take until 2026.
The existing aerial ropeways are to be replaced by new installations in order to optimize access to the popular mountain, Schilthorn-Piz Gloria. The planned ropeway project comprises three sections, each with two cabins (Stechelberg-Mürren-Birg-Schilthorn). Alongside the aerial tram to Mürren, the concept for the upper sections also impressed the customer: “In terms of its technology, the wind-stable Funifor is unique in the market and ranks at the very top in respect of safety, engineering and economics,” says Garaventa project manager Raphael Reinle. The low height above ground and short hanger prevent exposure to severe weather conditions and guarantee wind stability.
The independent single-track Funifors in the two upper sections will enable to the operating company to maintain reliable tram operations even in strong winds. Thanks to the well-conceived technology, transport capacity can be doubled in the upper sections by running both lines or, alternatively, just one line can be operated. This facilitates maintenance work and secures availability during such times as only one section has to be shut down.

The director of Schilthornbahn AG, Christoph Egger, looks forward to a continuation of the working relationship with the ropeway supplier: “The concept put forward by Graventa convinced us. As we carry large numbers of tourists up to the Schilthorn in both summer and winter, the high availability and weather resistance were particularly important. Garaventa meets these requirements perfectly with their innovative system.” 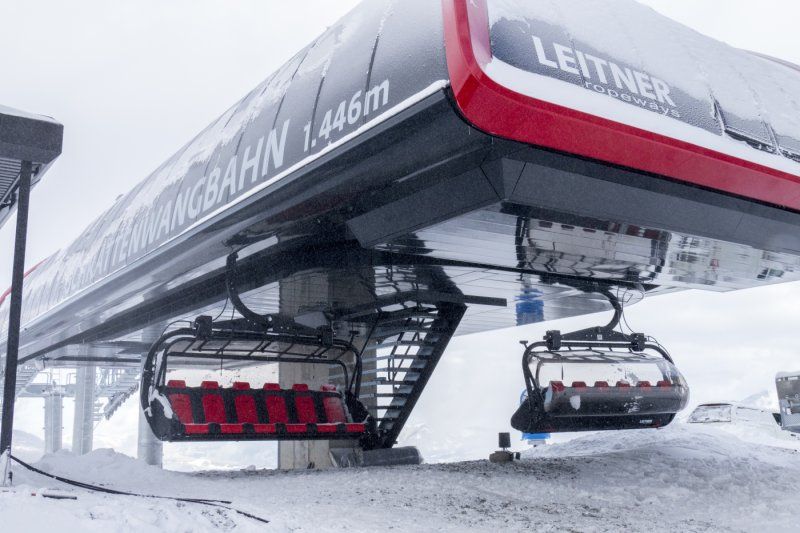 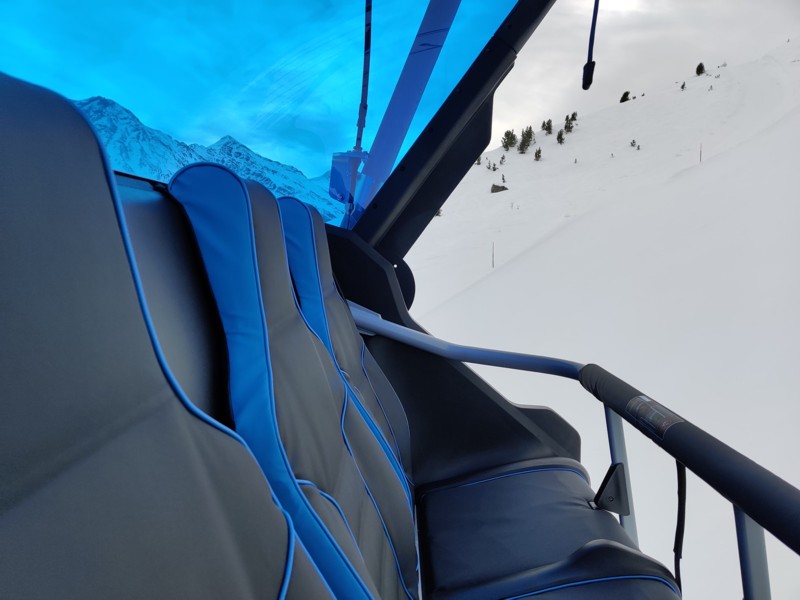 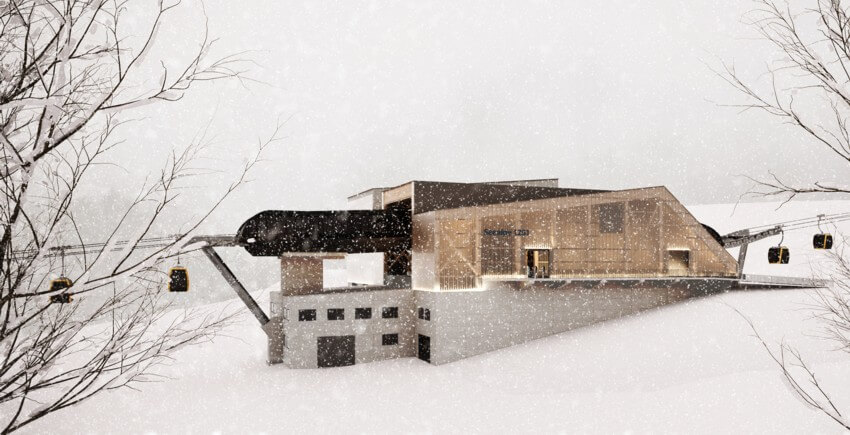