On Saturday (27 December 2020) inspectors sealed the ski lifts at Krvavec ski centre, which remained open despite a ban on ski lift operations and a fine it received on Friday. First, the gondola taking skiers to the ski slopes was sealed and than other lifts, RTC Krvavec told the STA. The skiers who were already skiing were enabled a safe return to the valley. 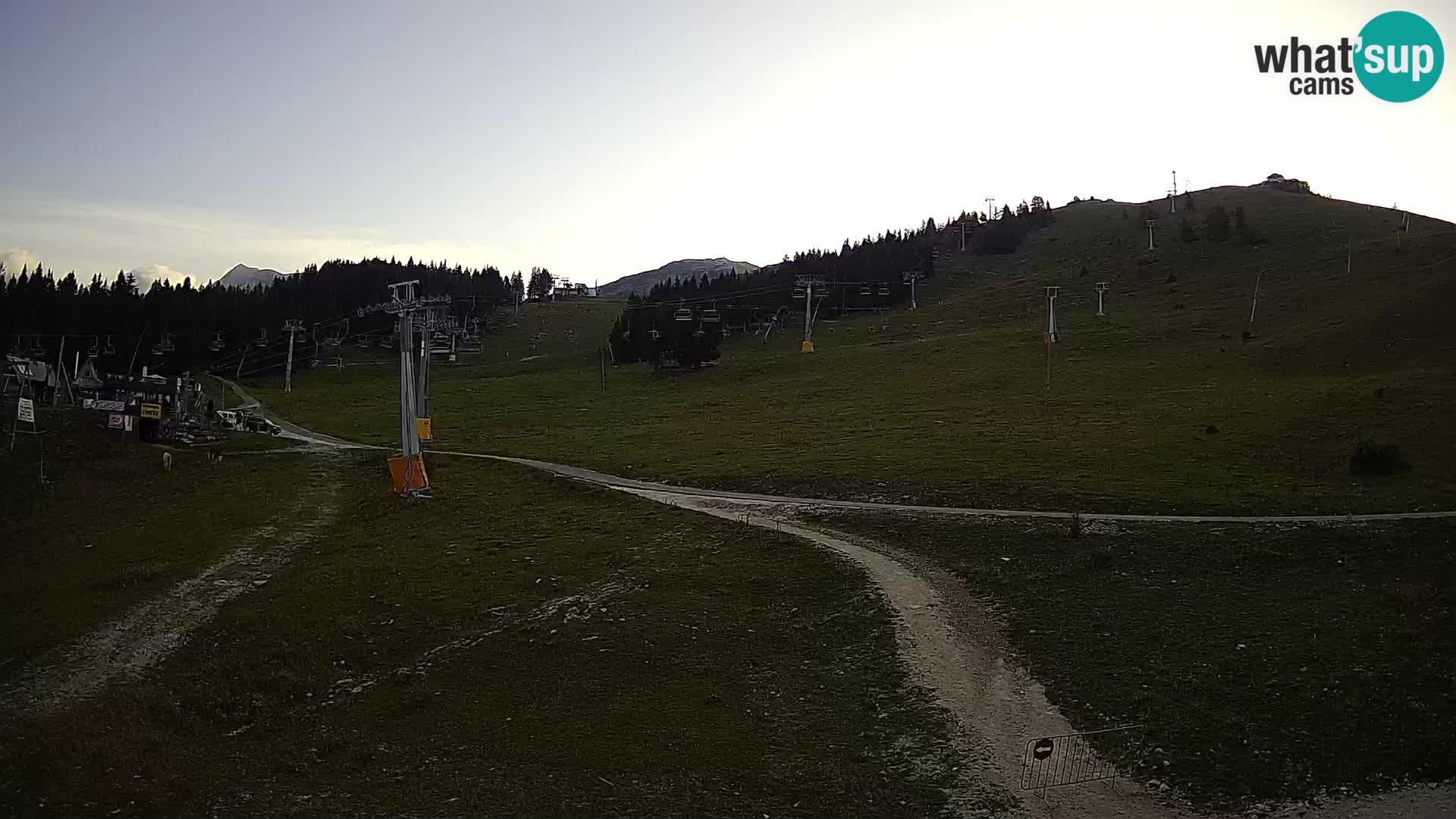 The inspection procedure is still under way and the RTC Krvavec, which said this morning the centre would continue to operate despite the ban until the end of the year, could not say what its future steps would be.

The Health Inspectorate said in a written statement that the Krvavec ski centre had been found to be operating on Friday despite a ban on operations, so the centre had been ordered to shut down.

According to public broadcaster RTV Slovenija it was also slapped with a EUR 4,400 fine.

Today, another inspection was carried out to find the ski lifts operating nevertheless. The ski lift operator will thus get a fine of EUR 4,000, the inspectorate said.

The RTC Krvavec was again called to close today but this did not happen, so the inspectors issued another order for a shut-down, explaining the operator that if this decision was not honoured the devices would be sealed.

As the ski lifts continued to operate, the inspectors in cooperation with the Infrastructure Inspectorate sealed all the ski lifts while enabling skiers to return to the valley with the gondola.

Ski gondolas were ordered to stop operating with the government decree that entered into force on Thursday as temporary easing of restrictions expired before the Christmas holidays. They could begin operating again on 1 January under the condition that the operator organises fast antigen testing.

Government Covid-19 spokesman Jelko Kacin said today that ski centres would be opened again when the epidemiological situation allowed it, suggesting that this might not be on 1 January.

Prime Minister Janez Janša commented on the Krvavec case on Twitter by noting that skiing centres in some European countries with a better epidemiological situation than Slovenia's and more reserves in healthcare were completely closed and that "some are literally making a fool out of our health and lives".
sta.si 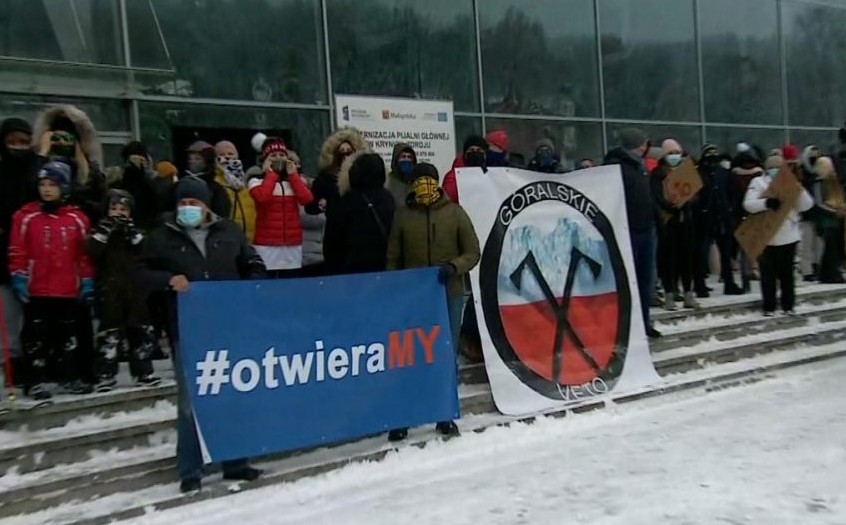 Polish restaurants, pubs, small hotels, inns, ski slopes and other businesses all over Poland are reopening, regardless of COVID restrictions imposed by the Polish Government. 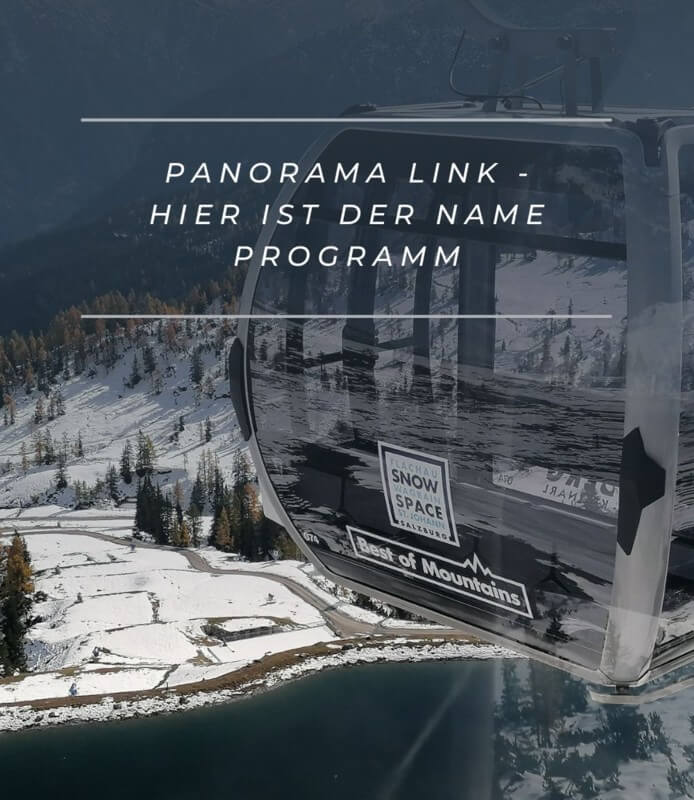 The central cable cars and slopes in the three villages of Flachau, Wagrain and St. Johann - Alpendorf are already open. This also includes the Panorama Link, the new connecting cable car between the Grießenkar ski mountain in Flachau / Wagrain and the neighboring ski areas Flachauwinkl / Kleinarl and Zauchensee. 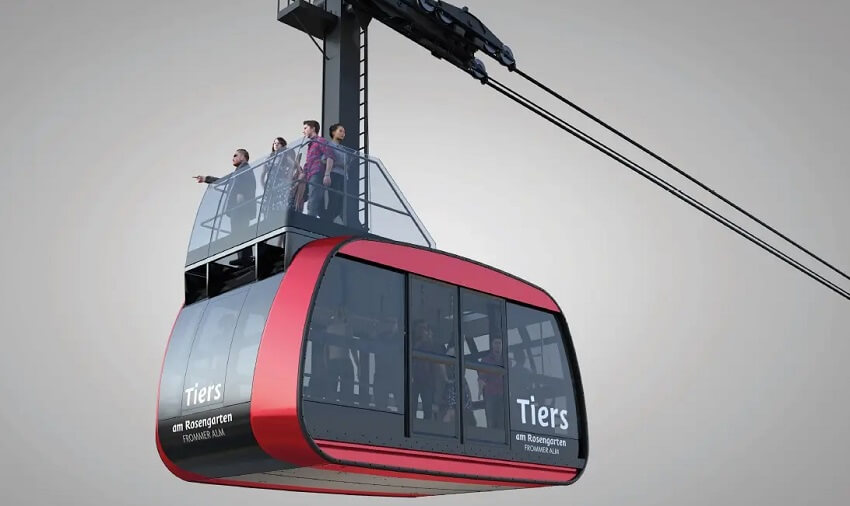 The project for the construction of the Tiers aerial cableway to connect the villages of Tiers /Tires - St. Zyprian / San Cipriano with the Fromm Alm was approved by the Service Conference of the environmental agencies in early September.