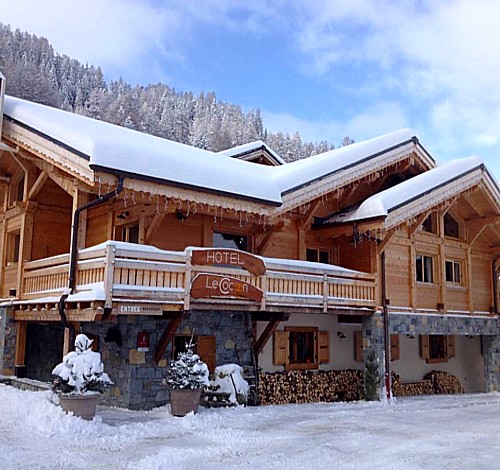 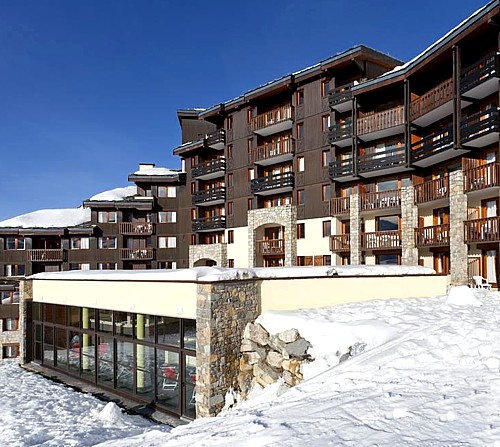 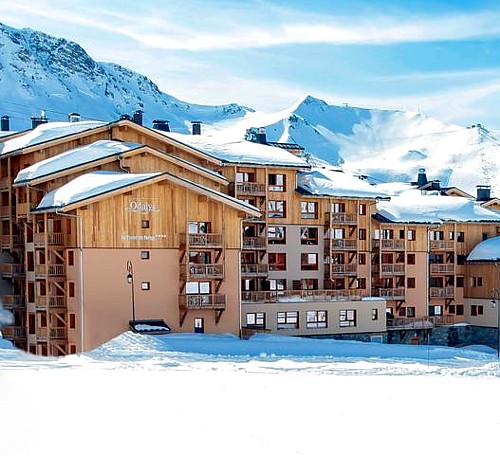 This year, we’re excited to see that the slow Inversens chair is being replaced by a speedy 6-man chairlift. This really is great news for everyone staying in Montchavin La Plagne as it means guests can now quickly access the Roche de Mio, without having to go via Plagne Bellecote. Roche de Mio is one of La Plagne’s main peaks, which also gives access to the glacier, so this new route (avoiding one of the more congested areas of the resort, Plagne Bellecote) will be a bit of a game-changer.

Built in 1987, the old 4-seater fixed-grip chairlift has been replaced by a brand new 6-seater declutchable one which is faster and more comfortable, making access to this exceptional sector easier !
For those who love figures: the speed of the chairlift is 5,50 m/s (vs 2,30 m/s for the old one) so it's about twice as fast.
The chairlift follows the same route with only 17 pylons compared to 28 for the old chairlift, improving the visual impact on the mountain.

The La Plagne lift officials have announced the launch of Myrtilles, a new blue piste in the Montchavin Les Coches area of La Plagne

The new Myrtilles piste will cut through a pretty forested area and run between the Pierres Blanches and Mont Blanc blue runs, crossing the black Les Murs run. It will join the Mont Blanc at the beginners’ area at the top of the Plan Bois and Lac Noir lifts.

Thanks to the new electronic boards situated at key places around the la Plagne ski area, information is available in real time:
- Check the weather forecast which is updated twice a day,
- Check which lifts and ski runs are open,
- Find out which links are open between the different sectors in the ski area,
- Ski where there are less people,
- Choose the best route depending on the lift queues,
- See warning messages 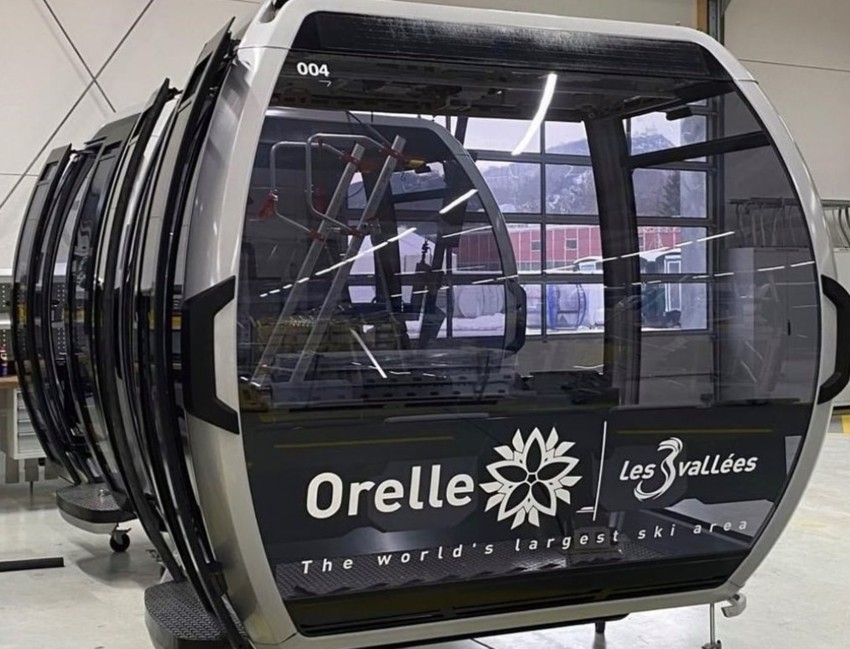 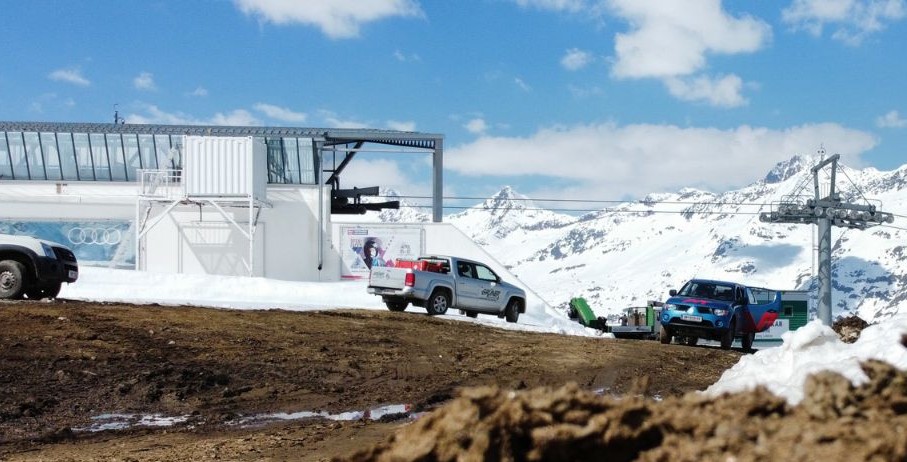 For the coming winter season, the 10-seater Rosskarbahn gondola will replace the former 4-seater chairlift. The new Rosskarbahn is the new addition to the “Diamond of the Alps” and expands the range of modern lifts.