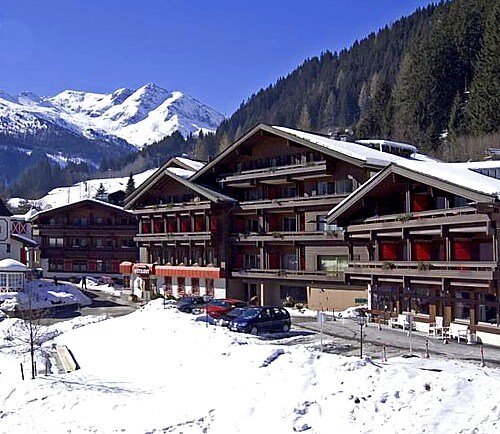 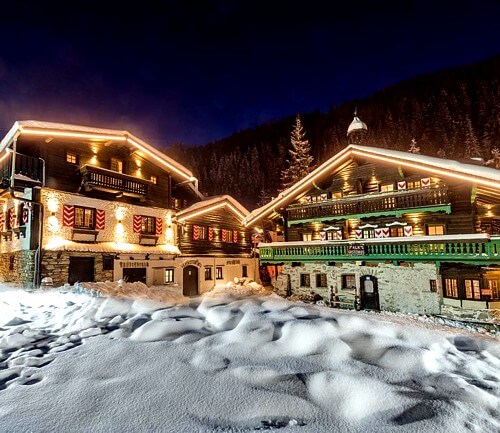 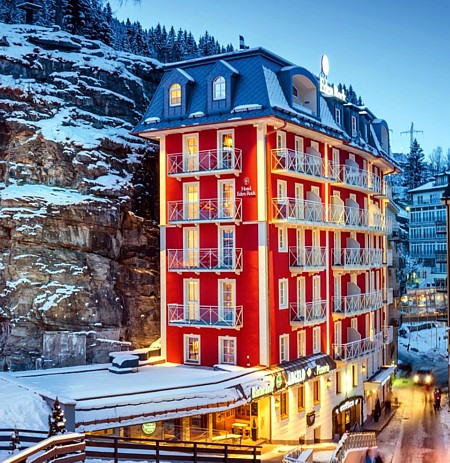 The four Gastein ski resorts (Dorfgastein-Bad Hofgastein-Bad Gastein-Sportgastein) are spread across the entire valley. The distance from the lift base at Dorfgastein to the base of Sportgastein is a hefty 25km by road. As the skiing areas are not all lift linked, numerous free ski buses regularly transport skiers & snowboarders between the various valley lift stations.

The Schlossalm and Stubnerkogel mountains are where the majority of the skiing in Gastein can be found, though there are 3 more areas to pick from that can all be accessed from Bad Gastein by car, bus, or even by foot.

Of all the ski areas, the combined Bad Gastein - Bad Hofgastein offers the best lifts & terrain variety (a.k.a. Stubnerkogel-Angertal-Schlossalm). The smallish Graukogel is on the opposite side of Bad Gastein, accessible by ski bus.

In the Schlossalm and Stubnerkogel ski area there are some excellent blue and red runs that can provide a healthy challenge for intermediate skiers. Most runs tend to be quite long, meaning less lift time and more ski time! In fact, this ski area connects Bad Hofgastein and Bad Gastein with a myriad of long sweeping runs that provide some great views – some routes are up to around 10km and will lead you all the way down to the towns.

For beginners, the best skiing is found towards Bad Hofgastein around the Angertal ski centre, though there are several beginner slopes around Bad Gastein as well. Advanced skiers and snowboarders can rest easy knowing that they will have plenty to get themselves (and their edges!) stuck into.

Set in an isolated part of the valley, Sportgastein has the highest lifted point in the entire ski region at 2,686m & provides a true paradise for freeride/powder skiing.

Bad Gastein is more urban than its neighbouring towns and villages, but still has a certain charm and beauty that attracts so many people to the area.

The large town is comprised of winding, hilly streets; each one lined with grand and impressive buildings, and you'll find a wide choice of entertainment options, including a theatre, a wealth of superb restaurants and lively bars. There are plenty of fantastic hotels peppered throughout Bad Gastein, nearly all of which feature a spa. Book with Topflight and you can choose from 4 Star self catering apartments and 3 and 4 Star hotels.

An old Austrian spa town, Bad Gastein is famous for its natural spa treatments – such as radon therapy and the unique Gastein healing cave.  Yes, there may be a whole host of fantastic ski and aprés ski opportunities in the resort, however, the greatest weapon in Bad Gastein's ski holiday arsenal, is its wealth of superb well-being areas. The majority of hotels in resort boast superb spas and the famous Felsen Thermal Baths is a must-visit for all holidaymakers. 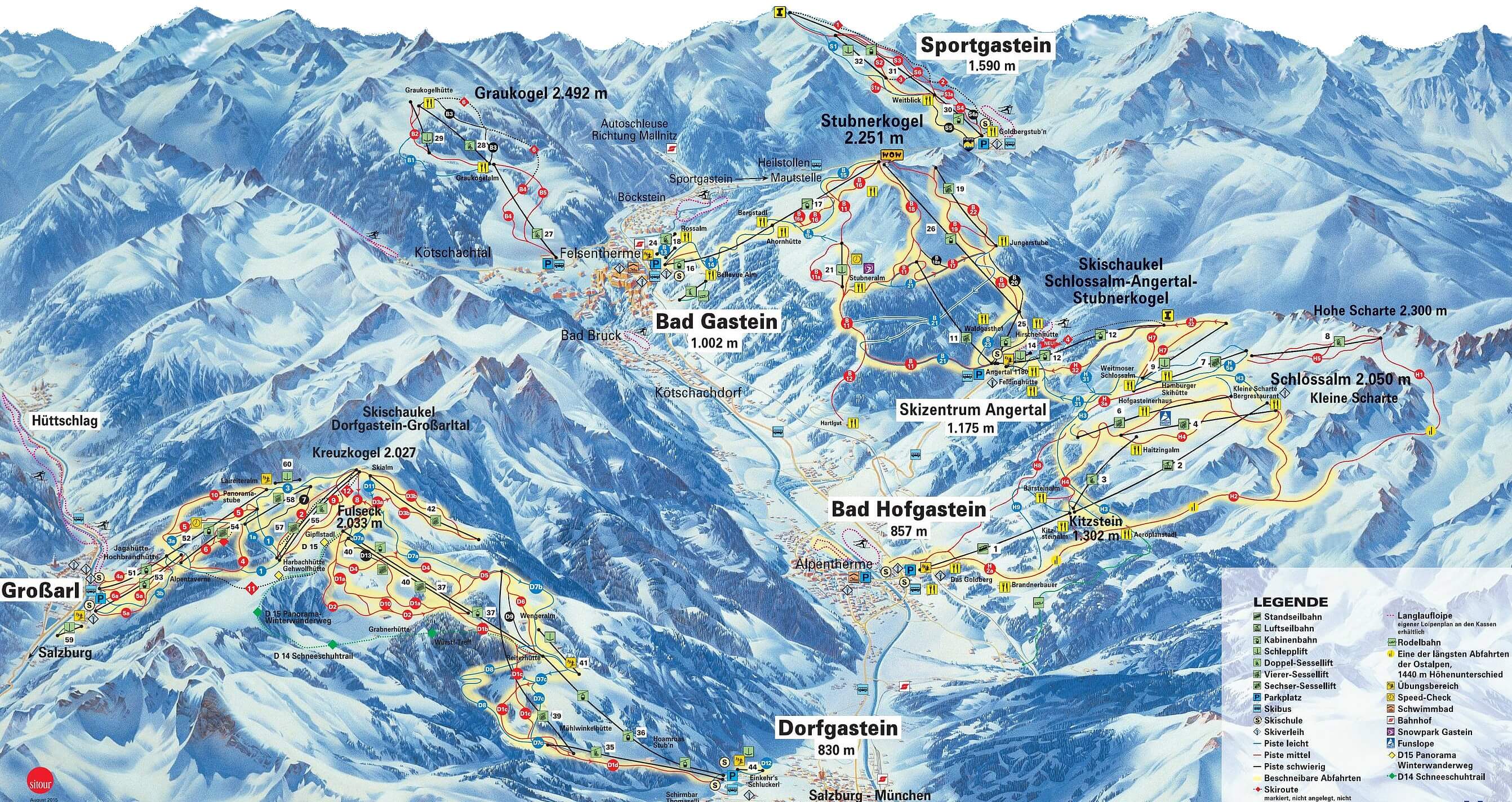