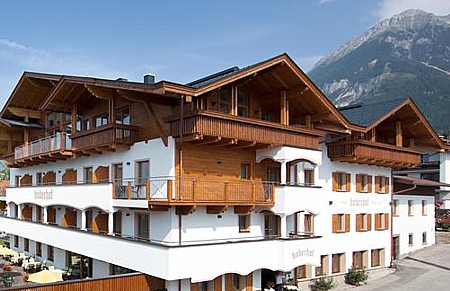 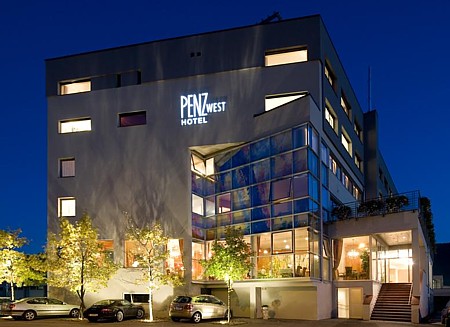 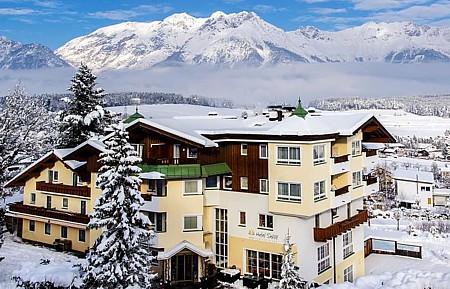 Innsbruck is known as the Capital of the Alps - and for good reason! It has everything a lively, vibrant city needs, and yet it is just a ten-minute journey into the high mountains which dominate the skyline.

Town is so compact that the funicular railway in the centre of the city will whisk you up into the high mountains within just 10 minutes. To find good pistes you don't need to travel into the remote side valleys of Tirol. Instead, the regional capital Innsbruck offers a huge range of options for skiers and snowboarders.

Nine ski resorts around the city have joined together to form the Olympia SkiWorld Innsbruck, including the freeriding paradise Axamer Lizum, the family-friendly Rangger Köpfl and the Stubai Glacier topping out at 3,210 metres above sea level. Each resort has its own individual personality and charm. It takes just 20 minutes to travel from the centre of the city up onto the Seegrube mountain overlooking Innsbruck to the north.

The Nordkettenbahn funicular and cable car transport skiers and boarders up to this small but perfecty formed resort with fabulous views of Innsrbuck and the Inn Valley. Highlights include the world's only Incity Snowpark as well as the steep Karrinne couloir with gradients of up to 70% and the eye-catching Cloud 9 Igloo Bar. Families and beginners should head for either the Muttereralmpark or the Rangger Köpfl resort in Oberperfuss. Both are relatively small and have plenty of easy slopes. While the Golden Roof stands in the heart of Innsbruck and is the city's most famous landmark, Innsbruck's "White Roof" is a little further away.

The Axamer Lizum resort is just 20 km from Innsbruck and the city's closest large resort. Here skiers and boarders will find fantastic powder runs, a snowpark and a race course. At the top of the resort is the Hoadl Haus restaurant at 2,340 metres above sea level offering magnificent views. One of the mountains that can be seen from the Axamer Lizum is the Patscherkofel with its iconic red-and-white TV mast stretching into the sky. This resort, which mainly has easy and intermediate pistes, hosted many events during the 1964 and 1972 Winter Olympics. Those with thighs of steel can take on one of the longest runs in Tirol at the nearby Glungezer resort: more than 15 kilometres from the top of the Schartenkogel all the way down to the village of Tulfes.