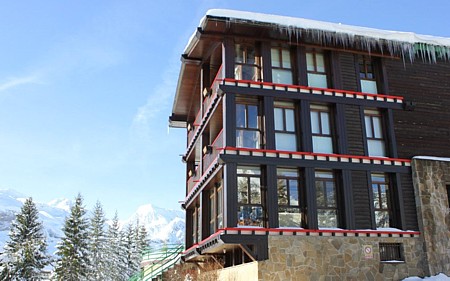 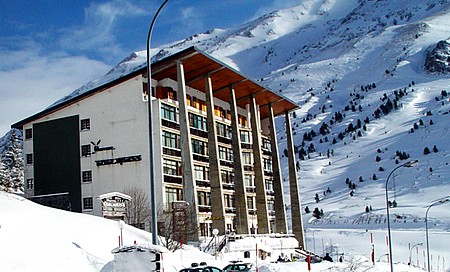 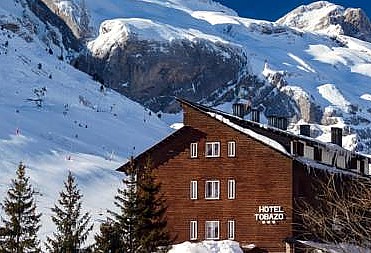 Candanchú is considered to be the oldest and doubtless most prestigious ski resort in Spain. The “Tolosano Ski Club” started using its virgin slopes in the late 1920s to practise the then exotic sport of skiing.

It was at this time that the first competitions were held and this new sporting activity led to the construction of the Candanchú Hotel, the first building of the present urbanised area and the main force behind its subsequent development. Candanchú soon became the unchallenged reference point of Spanish skiing and as a result of its popularity the first ski lifts were installed.

Thus began the story of this resort and so too its excellent reputation, based on its experience and on the exceptional quality of its slopes. Names like “Tobazo”, “La Tuca” or “Tortiellas” are among the most demanding, attractive and exciting descents of Spanish skiing. As a general rule, almost all the pistes in Candanchú have a mythical status related to its skiing history. “La Tuca Blanca” crowns the resort at an altitude of 2400 metres, in the midst of abundant snow and unparalleled views.

Candanchú has 24 lifts (6 chairlifts, 15 draglifts and 3 magic carpets), nearly 50 km of marked pistes and one of the best beginners’ areas in the country in “Pista Grande”. Furthermore, the resort has 9 ISF-approved competition pistes for the categories of slalom, giant slalom, supergiant slalom and downhill and 8 cross-country skiing circuits for classic and free-technique, making up a total of 35 kilometres. 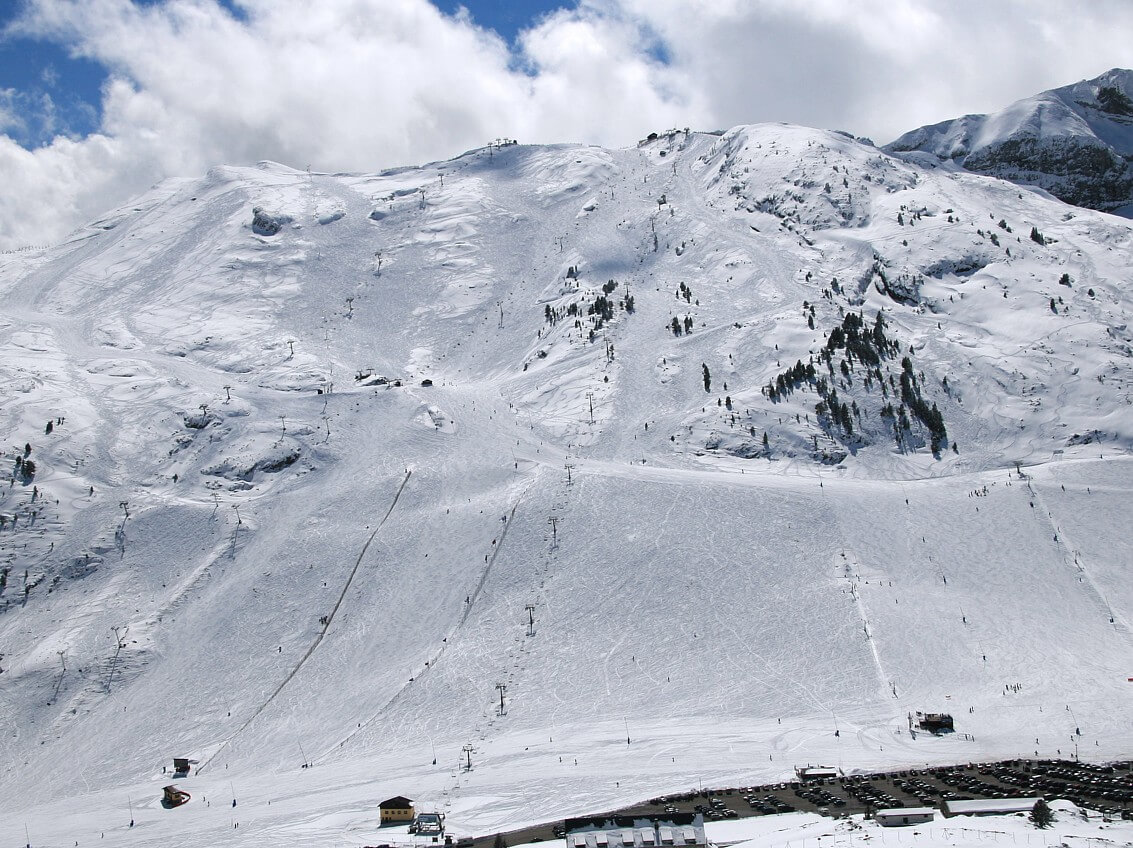 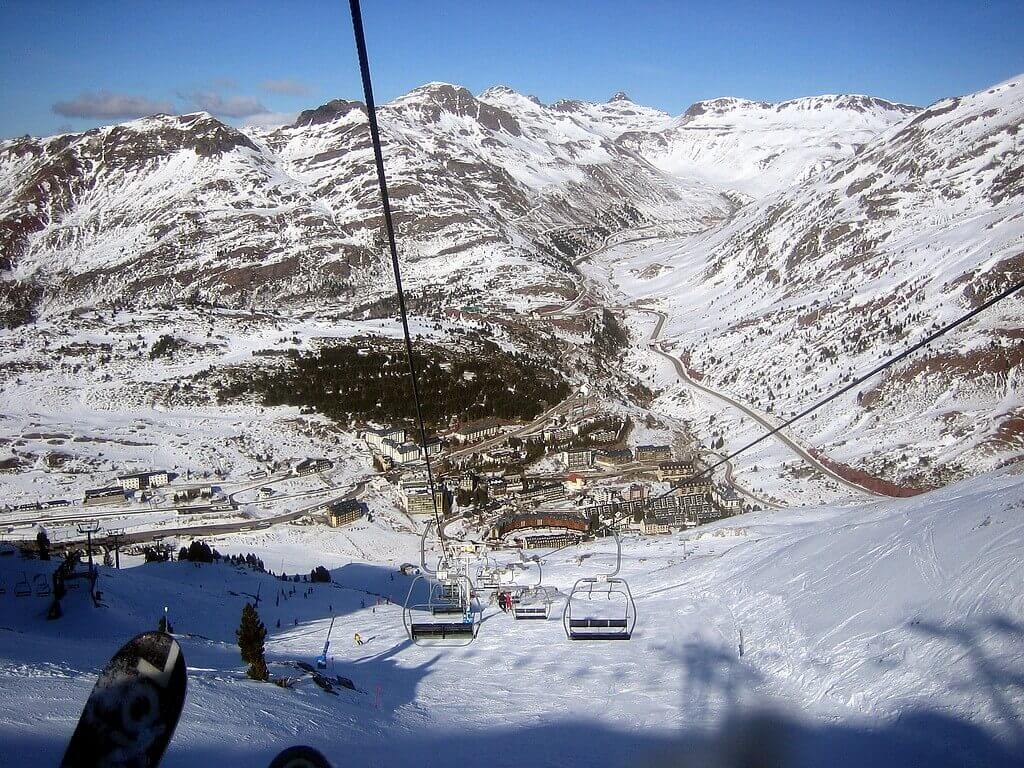 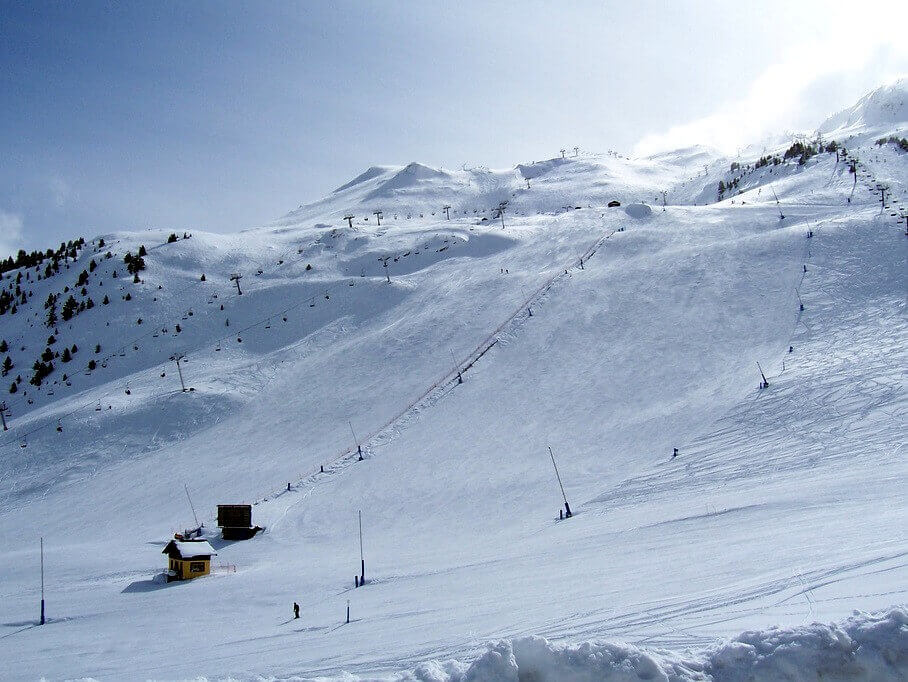 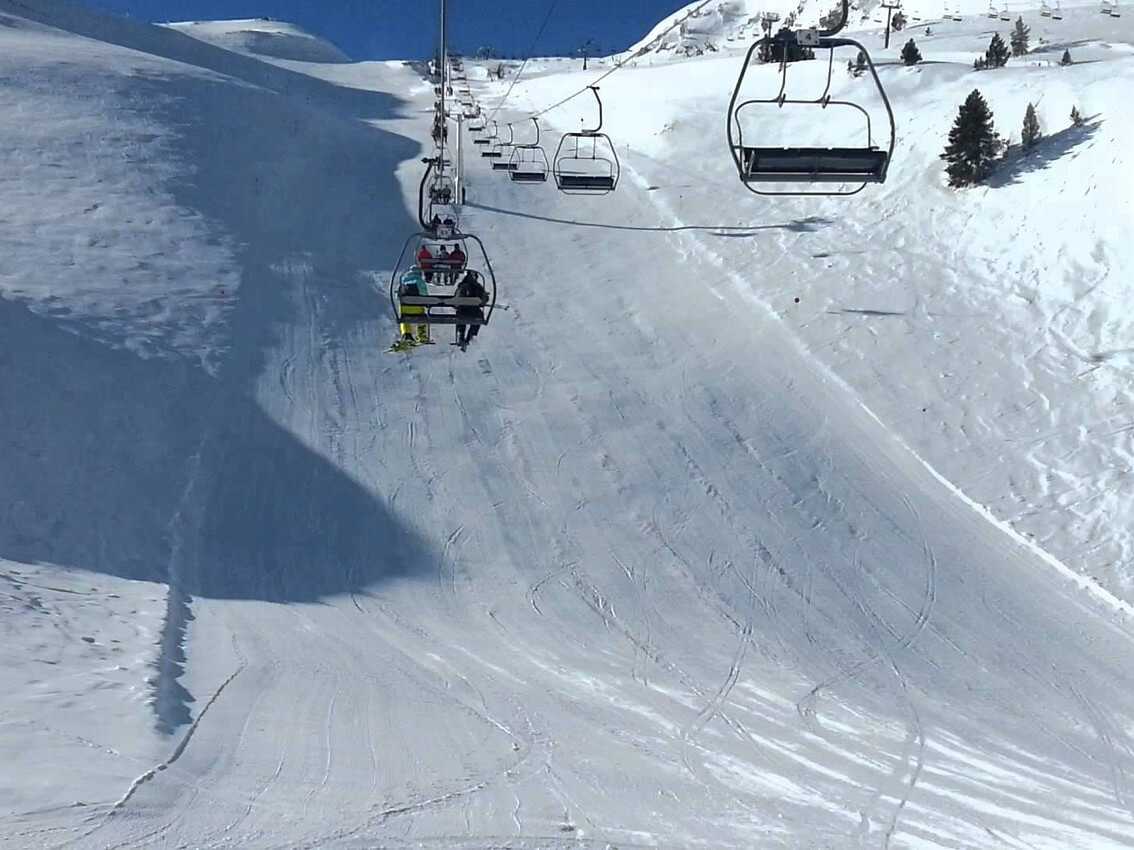 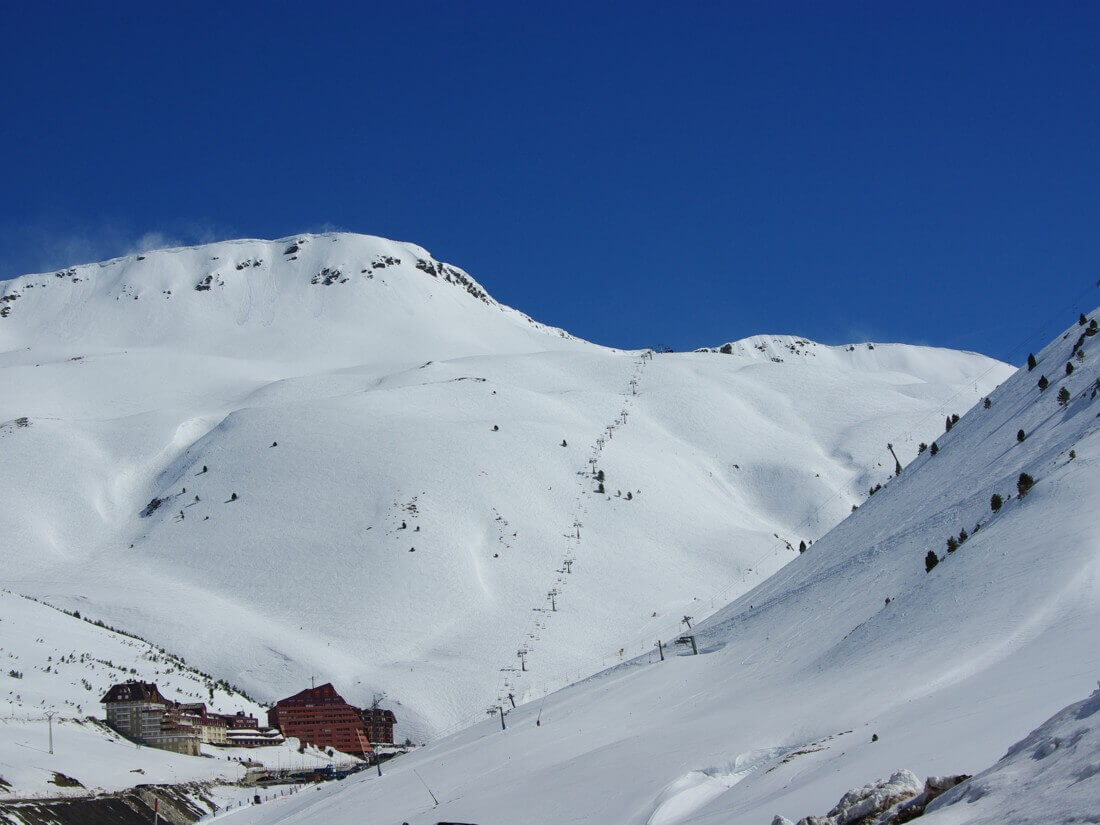 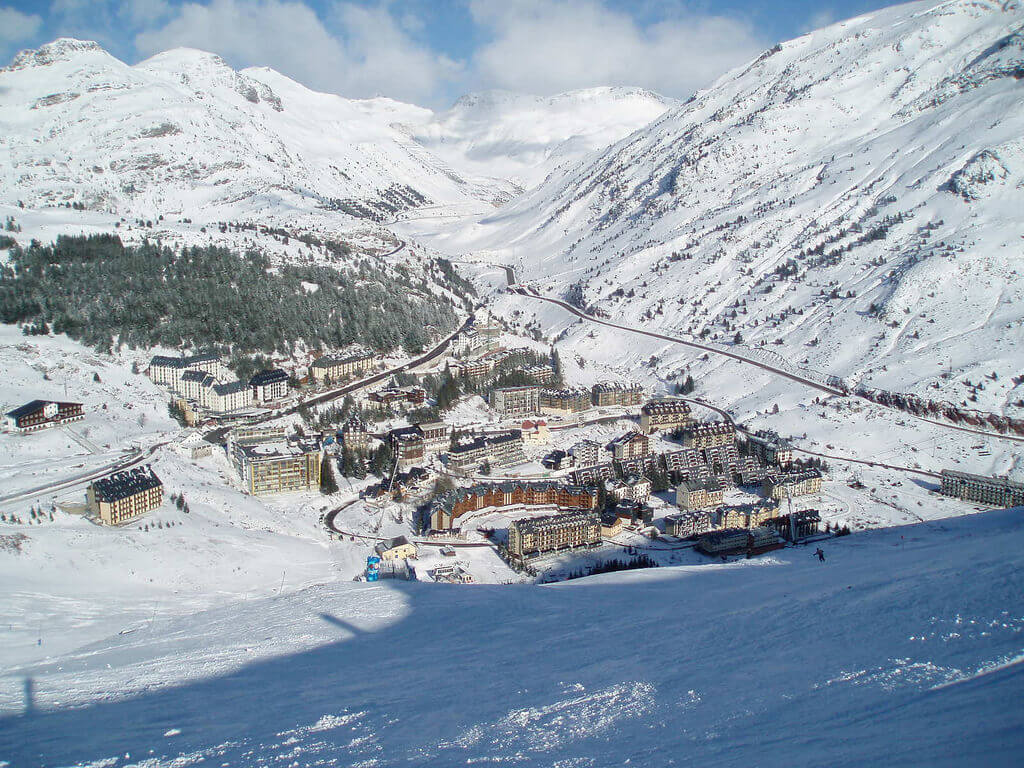 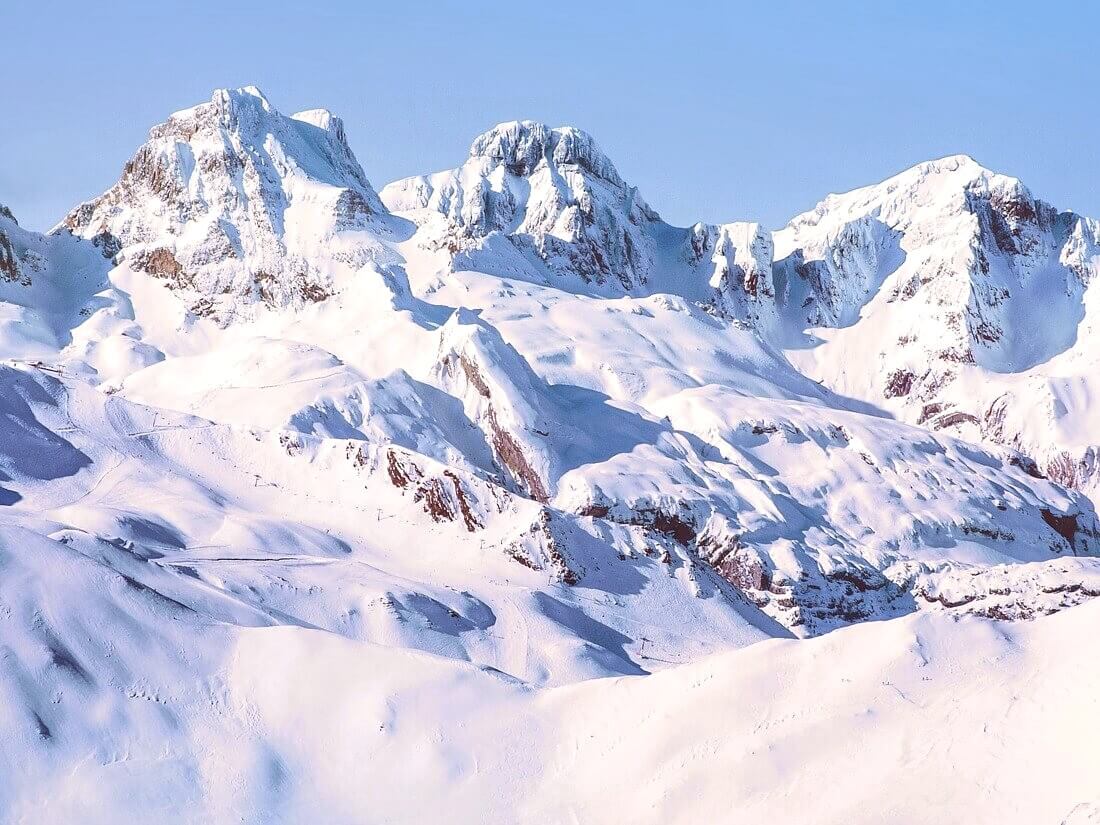 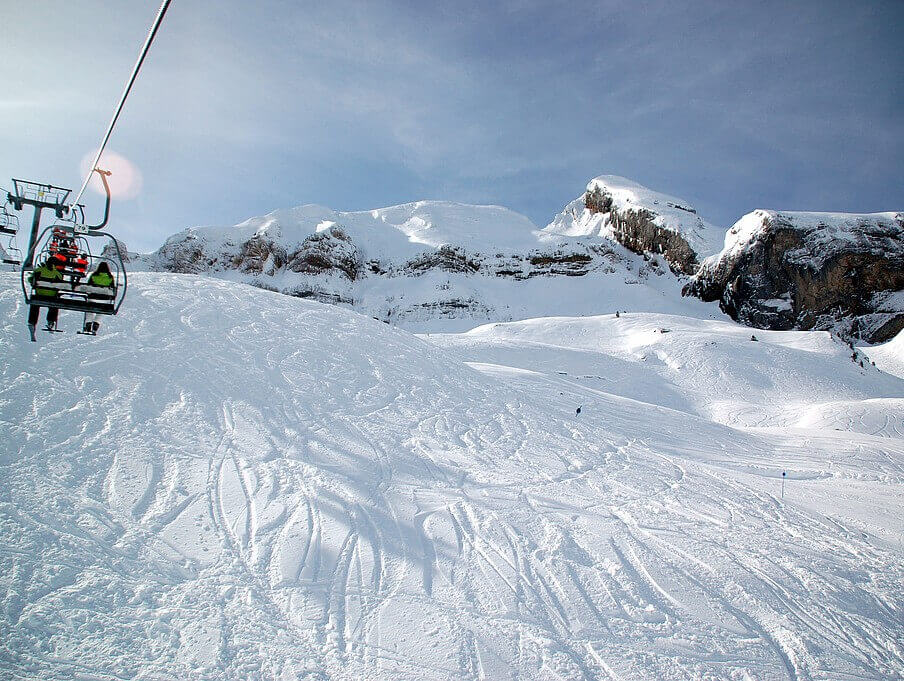 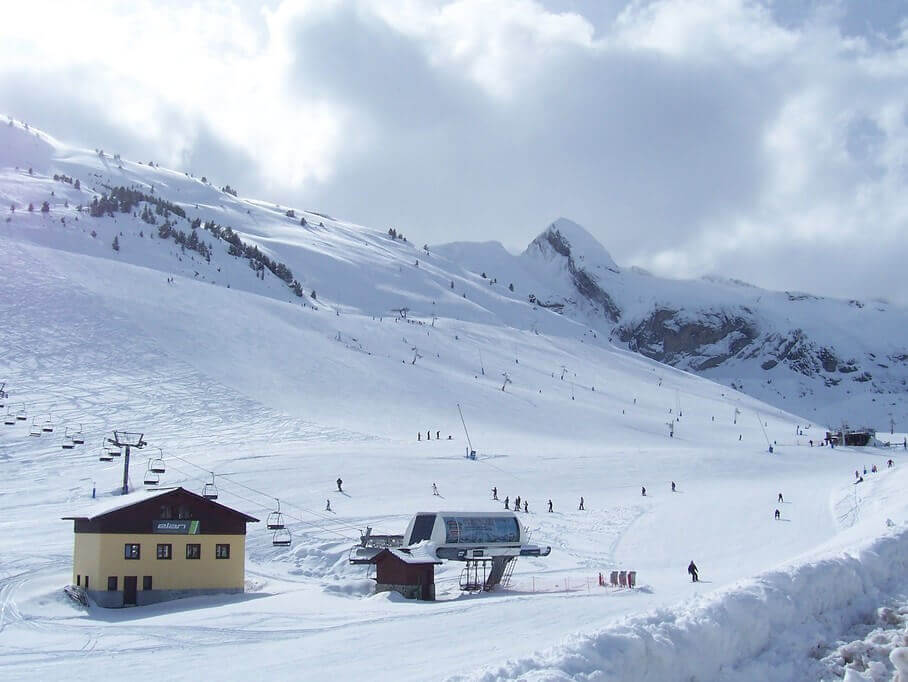 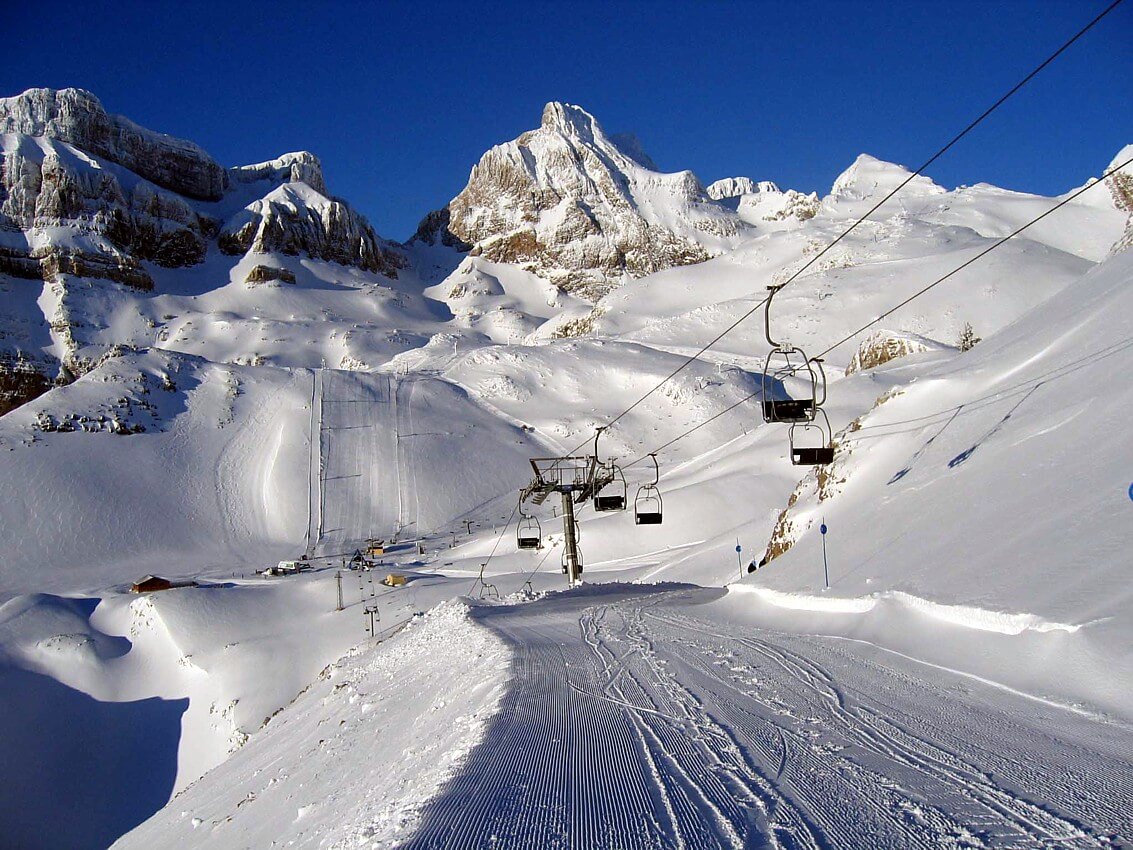