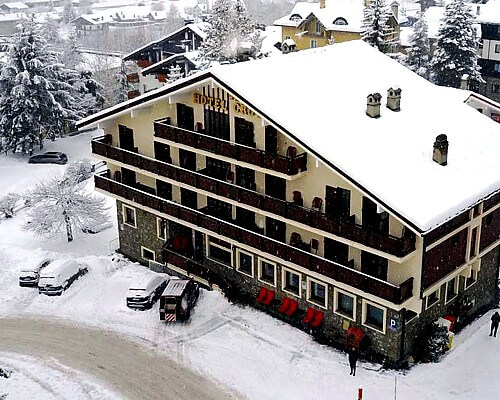 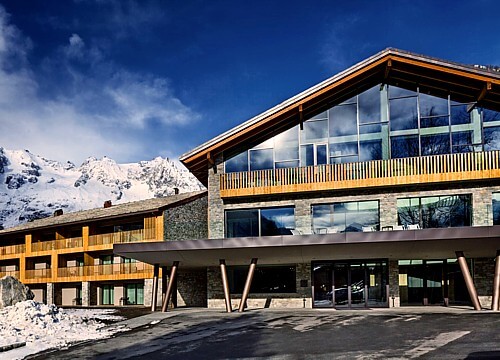 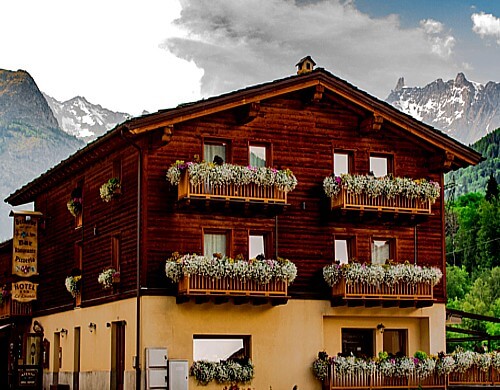 Courmayeur is a town and comune in northern Italy, in the autonomous region of Aosta Valley. At an elevation of 1,224 m  above sea level, it is located at the foot of the southern side of Mont Blanc, at 4,810 m the highest point in the Alps and western Europe, and is crossed by the Dora Baltea river.

Courmayeur shares administration of Mont Blanc with its neighboring commune of Saint-Gervais-les-Bains in France, and is consequently able to claim the title of highest commune in Italy. Courmayeur also shares access to the glacial ski run of the Vallée Blanche with another French town, Chamonix, which sits at the opposite, northern, side of the Mont Blanc massif.

The pistes face 2 different directions, starting at 1525 metres altitude at Plan Vény on one side and 1709 metres at Plan Chécrouit on the other, up to 2763 metres at Cresta d'Arp. The ski area is managed by the Società Courmayeur Mont-Blanc Funivie and is reached thanks to 2 cable cars situated respectively in the town and in Entrèves and 1 cabin lift Dolonne. All the departure points have car parks. The snow cannons covered 70% of the ski area. In Dolonne there is a childrens' snow park with conveyor belt lifts suitable for beginners and kids.  This lift system reaches an altitude of 3462 metres and from this point the off piste descents of Toula and the Vallée Blanche begin. The latter route leads down to Chamonix in France.

Off piste is possibile directly on the slopes of Mont Blanc itself, or you can visit its peaks using the Funivie Monte Bianco, which leaves from La Palud. The  best off-piste routes are found off the top of the resort’s chairlift network and can be explored in a clockwise loop from Arp Vieille to Val Veny, or skiers can head east from the summit to Dolonne or Pre-St. Didier, or south to the Youla gorge. An experienced backcountry guide is highly recommended for optimal safety and enjoyment.

Most of Courmayeur’s après-ski revolves around its sophisticated bar scene. You can start up the mountain at the Super G, but two village favourites are Bar Roma and Le Privé, both of which offer tempting free canapés early in the evening. The back room at Caffè della Posta is also recommended. For those who have the stamina, there three nightclubs in Courmayeur, the best known of which is the trendy Courmaclub.

Courmayeur is a popular weekend retreat for the well-heeled of Geneva, Turin and Milan, and it caters for its upmarket visitors very well: the partly pedestrianised town centre has many smart shops, stylish café-bars, and quality restaurants. Overall, the town has a lovely civilised ambiance, especially on mild weekend evenings when locals and visitors alike come out to stroll along the Via Roma and its surrounding streets. The quieter older quarters of Dolonne are particularly charming, with narrow cobbled streets and ancient traditional buildings. For a more relaxed evening, head to Cafe della Posta, and enjoy a fireside libation.

Dolonne is also the location of Courmayeur's modern multi-sports leisure centre, which has a fitness suite, indoor climbing walls, squash and tennis courts, golf training facilities, plus ice skating and curling rinks. Other attractions nearby include the fabulous thermal spa at Pre-Saint-Didier. 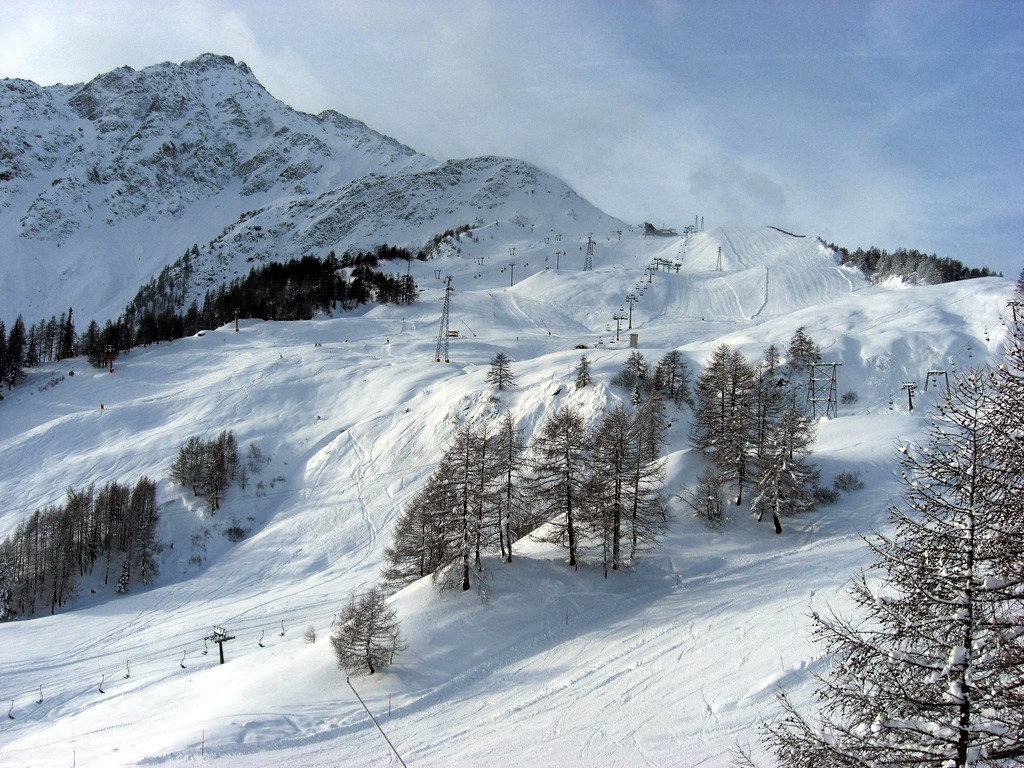 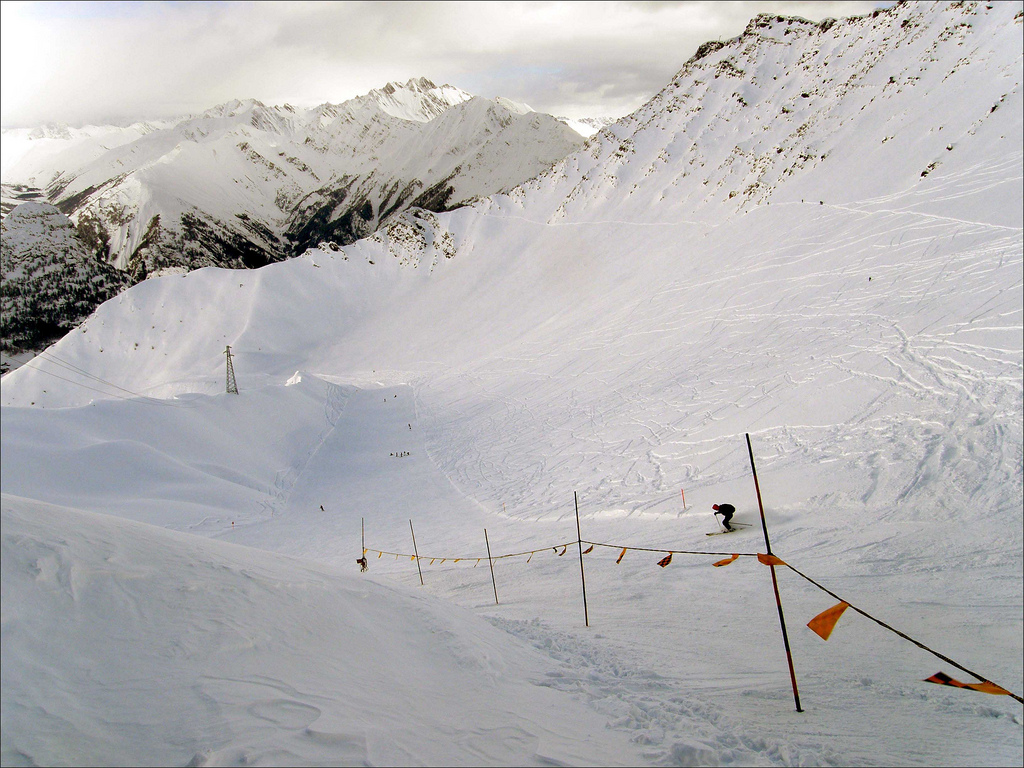 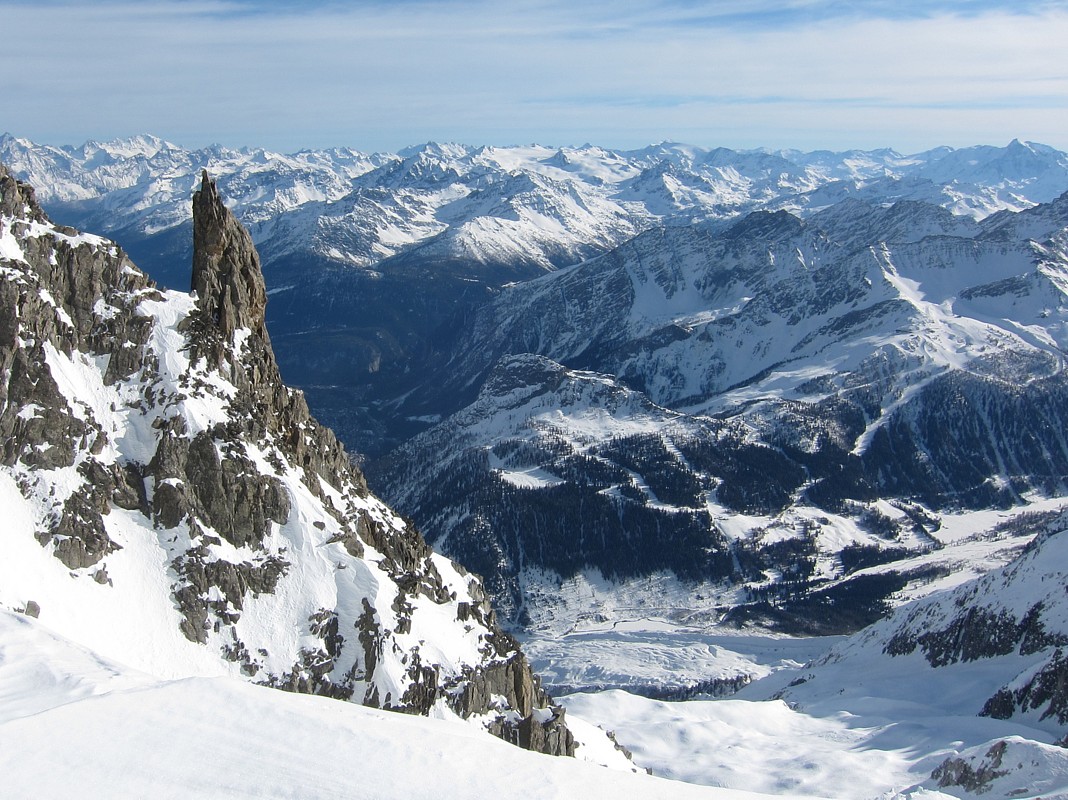 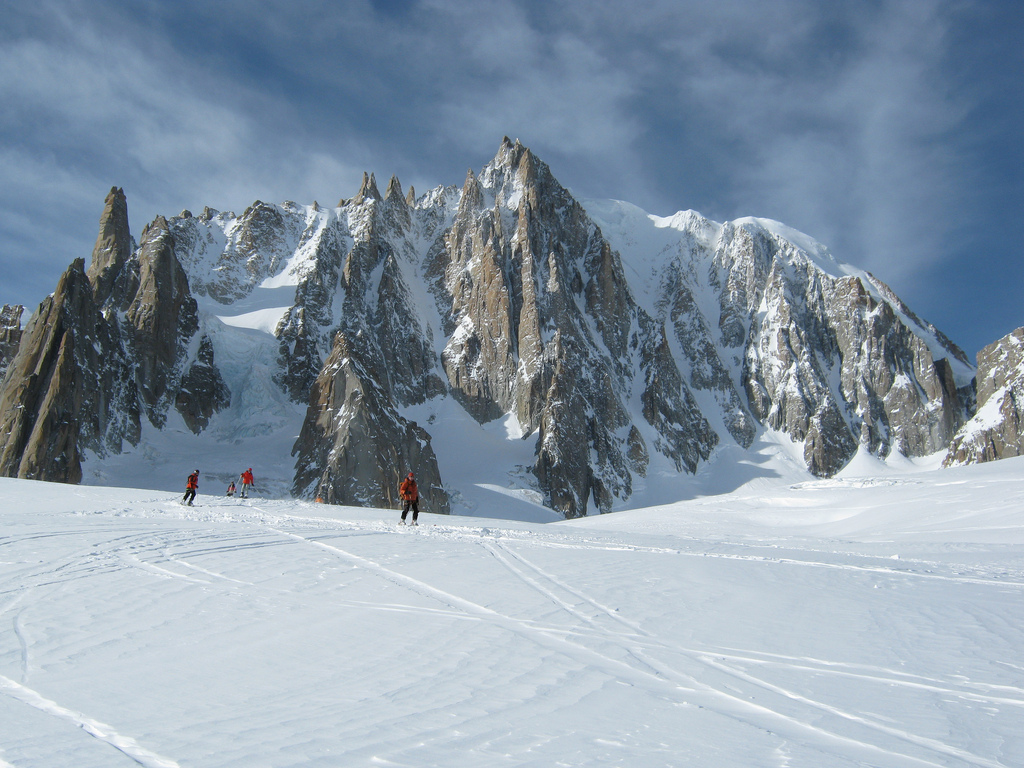 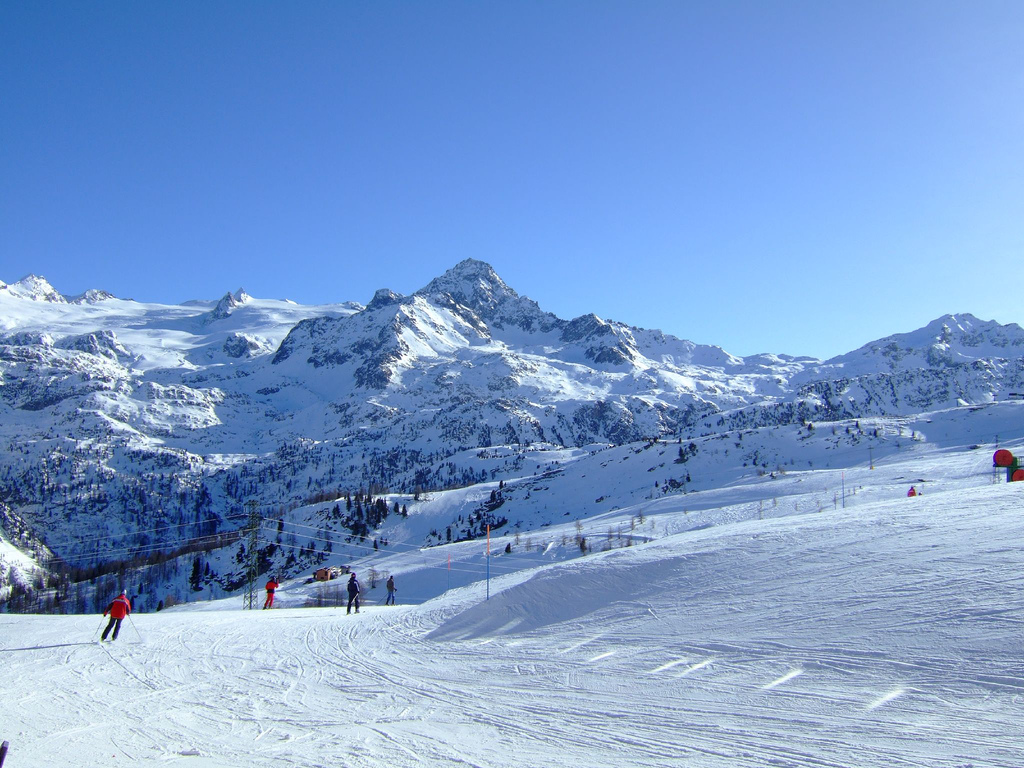 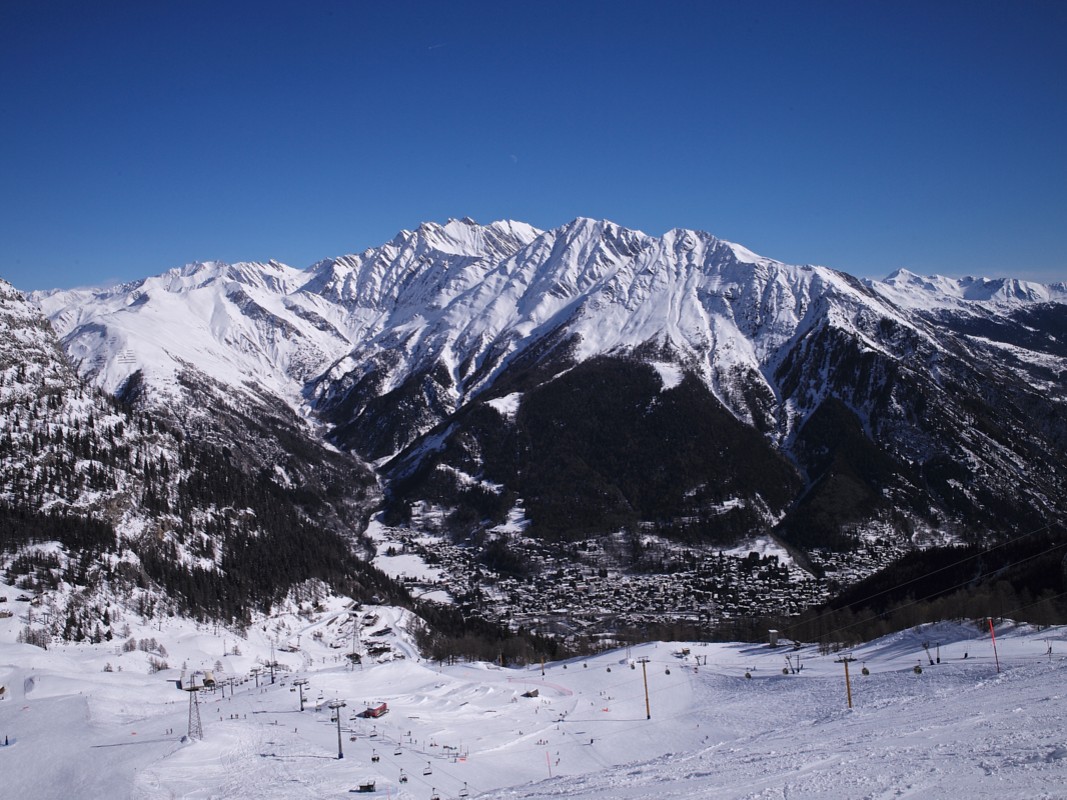 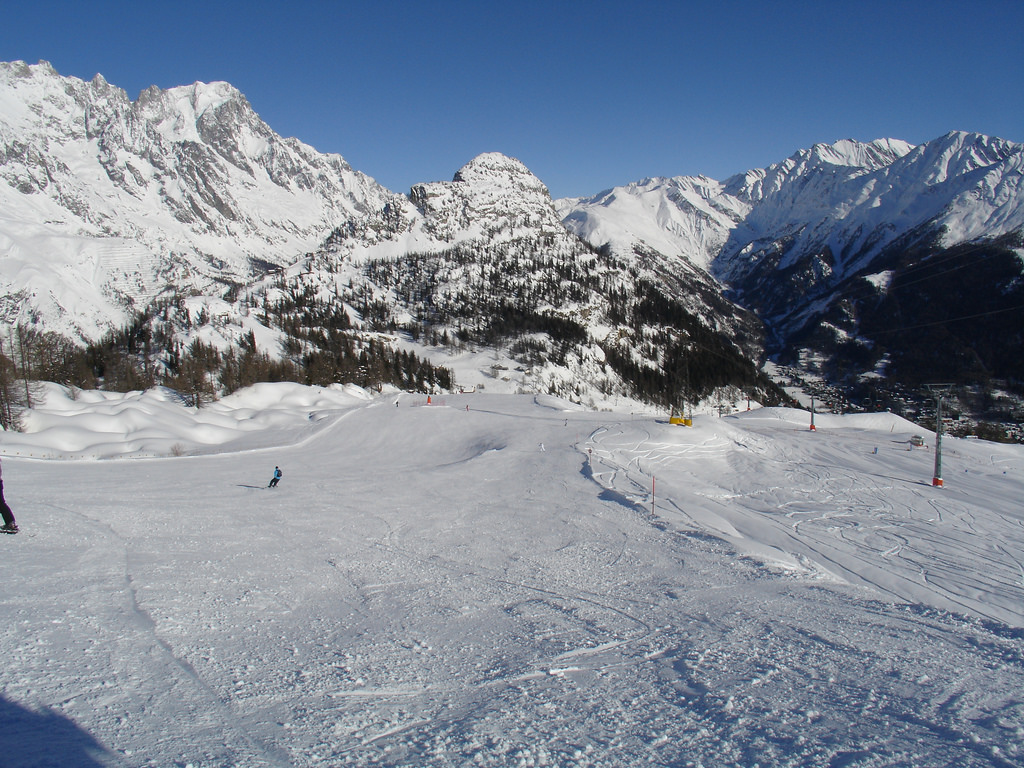 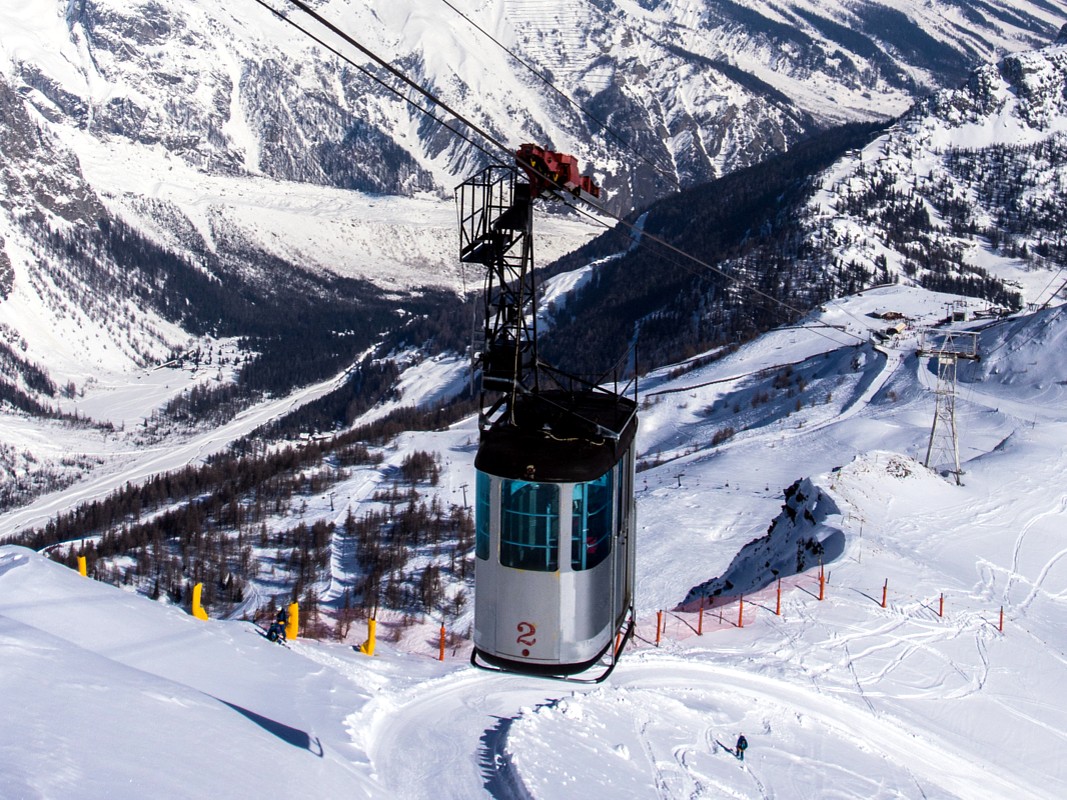 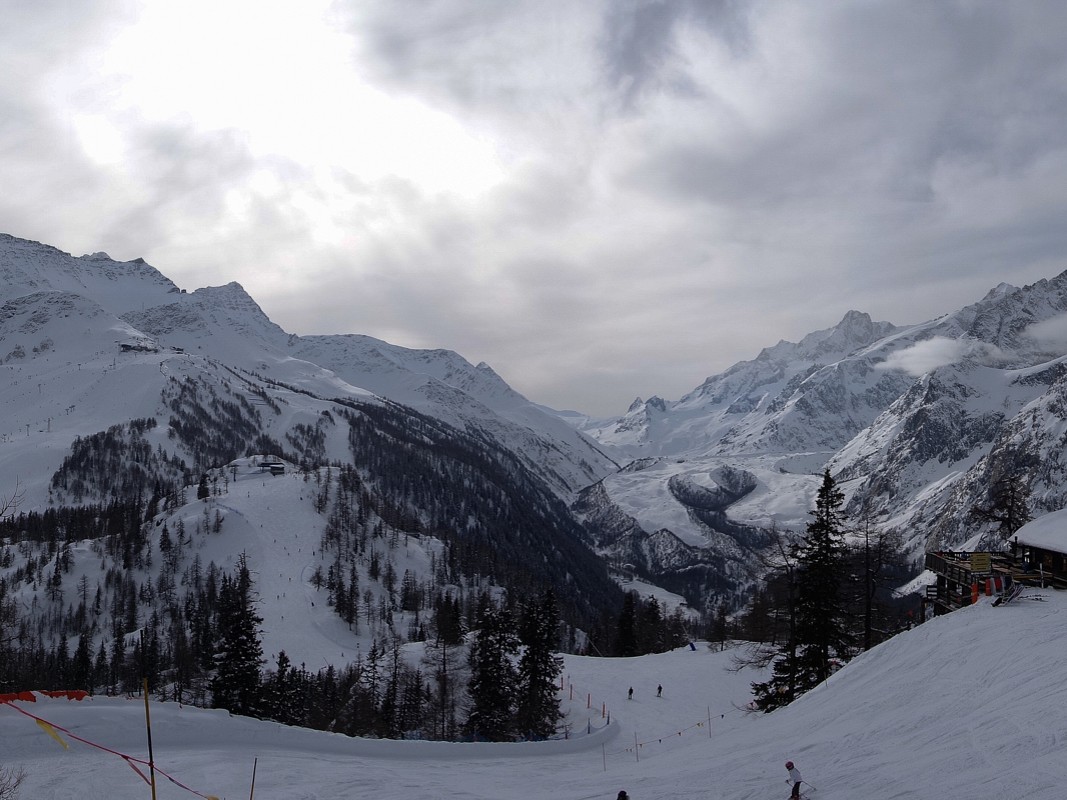 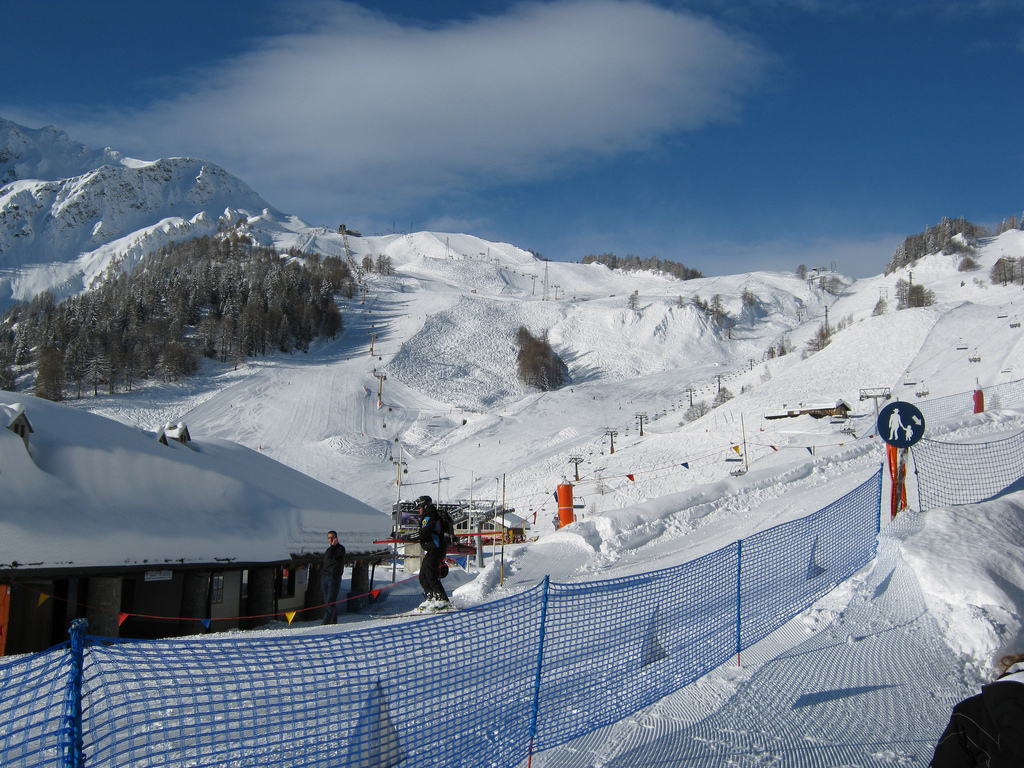 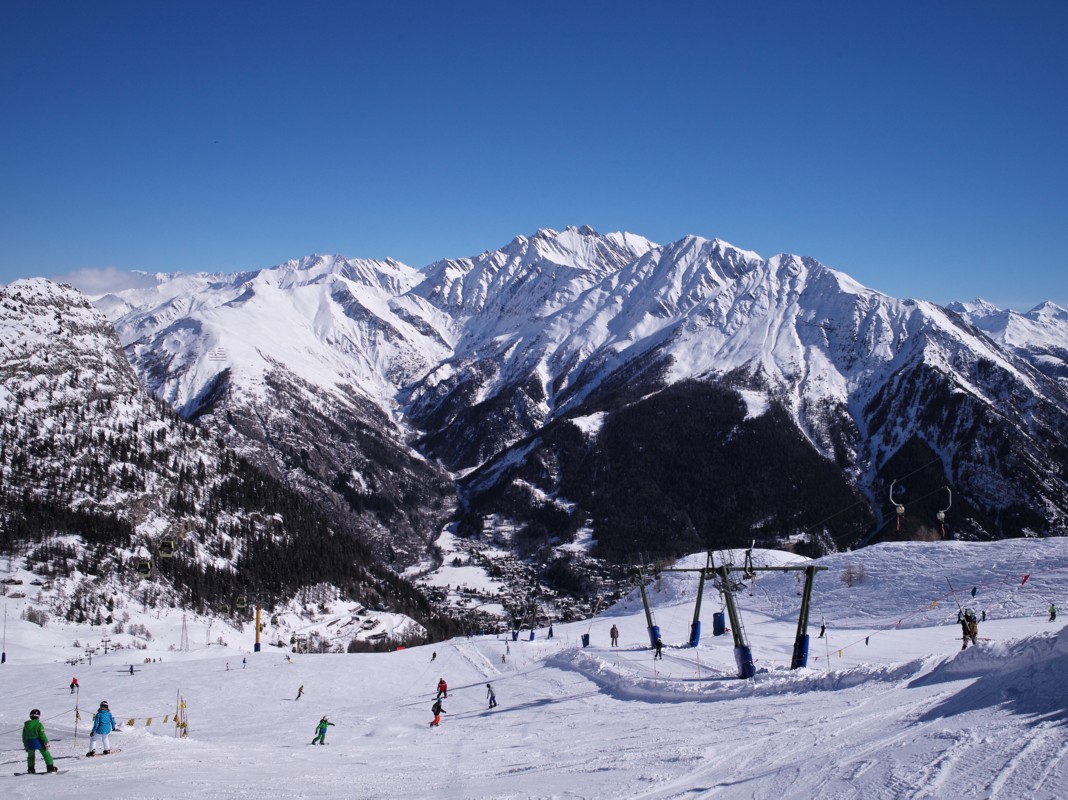 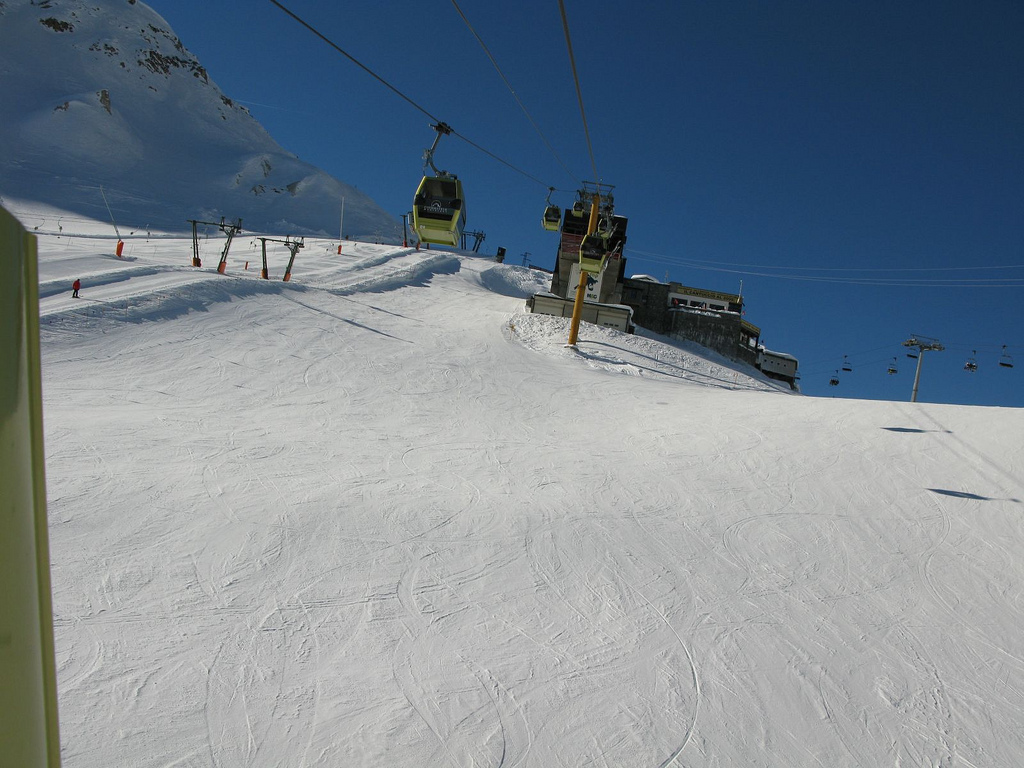