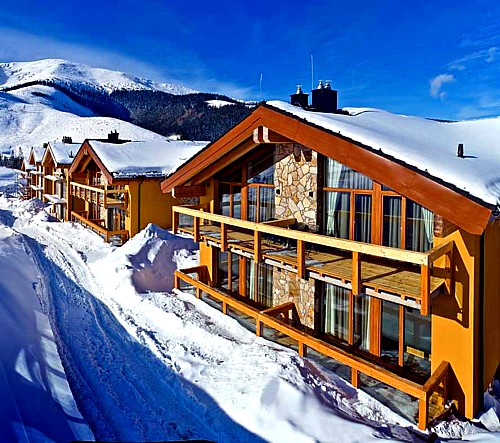 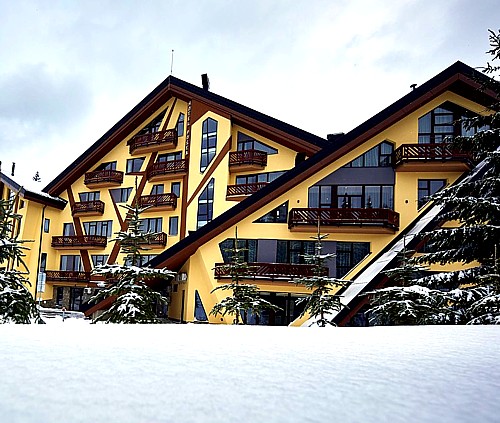 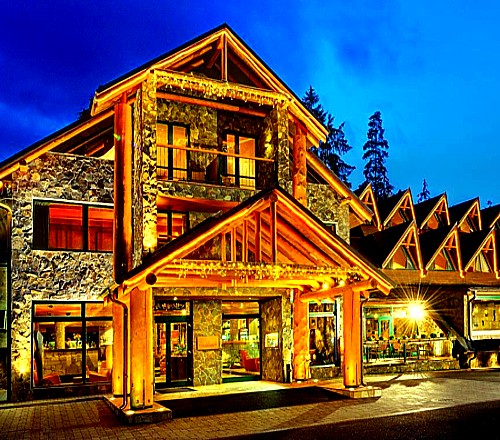 Jasna ski resort is located in the mountains Low Tatras which is part of the national park Napant.

Low Tatras massif trails over the middle of Slovakia in the length of 82 km the east-west direction, between scenic valleys of Váh and Hron. The highest peak is Ďumbier 2043 m a.s.l. and the second highest peak is the known ski and hiking hill Chopok 2024 m a.s.l.. Chopok is a spectacular peak with amazing views to the majestic High Tatras at the north and the rest of Slovakia to the south.

Resort Jasna as the largest ski arena with great conditions for winter sports in Slovakia offers endless opportunities of entertainment and active relax on the northern and southern side of Chopok. The ski resort divided into 6 areas: Lucky (994m), Zahradky (1028m), Jasna (1226m), Otupne (1141m), Srdiečko (1213m) and Kosodrevina (1488m).

The resort offers 45 km of perfectly snowed up slopes different difficulty, suitable for beginners, families with children, advanced skiers and also to organize world class competitions. Modern snowmaking system in the length of 30 km offers the snow guarantee for minimum 5 months in a year.

You can ski in the evening on the illuminated slope at Biela Put. The length of the winter season is usually from the beginning of December to the end of April. There are operating 30 cable cars and lifts with transport capacity more than 30 000 persons per hour at Chopok.

The fact that numerous freeride competitions have been held here says a lot about the quality of Jasná’s terrain. There are no fewer than twelve official freeride skiing areas, all accessible without any walking, and nearly all the tree run routes end up back at a piste, so if you do duck off the side, you won’t get lost.

These zones tend to be left alone by the Polish, Lithuanian... tourists, meaning it’s easy to get the good stuff all to yourself. If conditions are in your favour, check out the powder fields hidden amidst the Otupne trees – there are endless epic lines to be discovered!

There are around 15 restaurants and mountain huts serving everything from typical Slovakian specialities to burgers. One highlight is the Von Roll Restaurant at the Luková mountain station at 1670m, with its small wine cellar. For ‘hut cuisine’ try Klobúk on slope 13 Biela Pút: you get an open fire and good, home style cooking.  Nightlife has improved at Jasna with the addition of the Happy End bar, but in general the resort can be a little quiet in the evening so think about heading to the nearby town of Liptovsky Mikulas where there are plenty of good value bars and restaurants.

In the evening, Liptovsky Mikulas is your best bet for decent restaurants including Route 66, Atlas and the Soda Club. 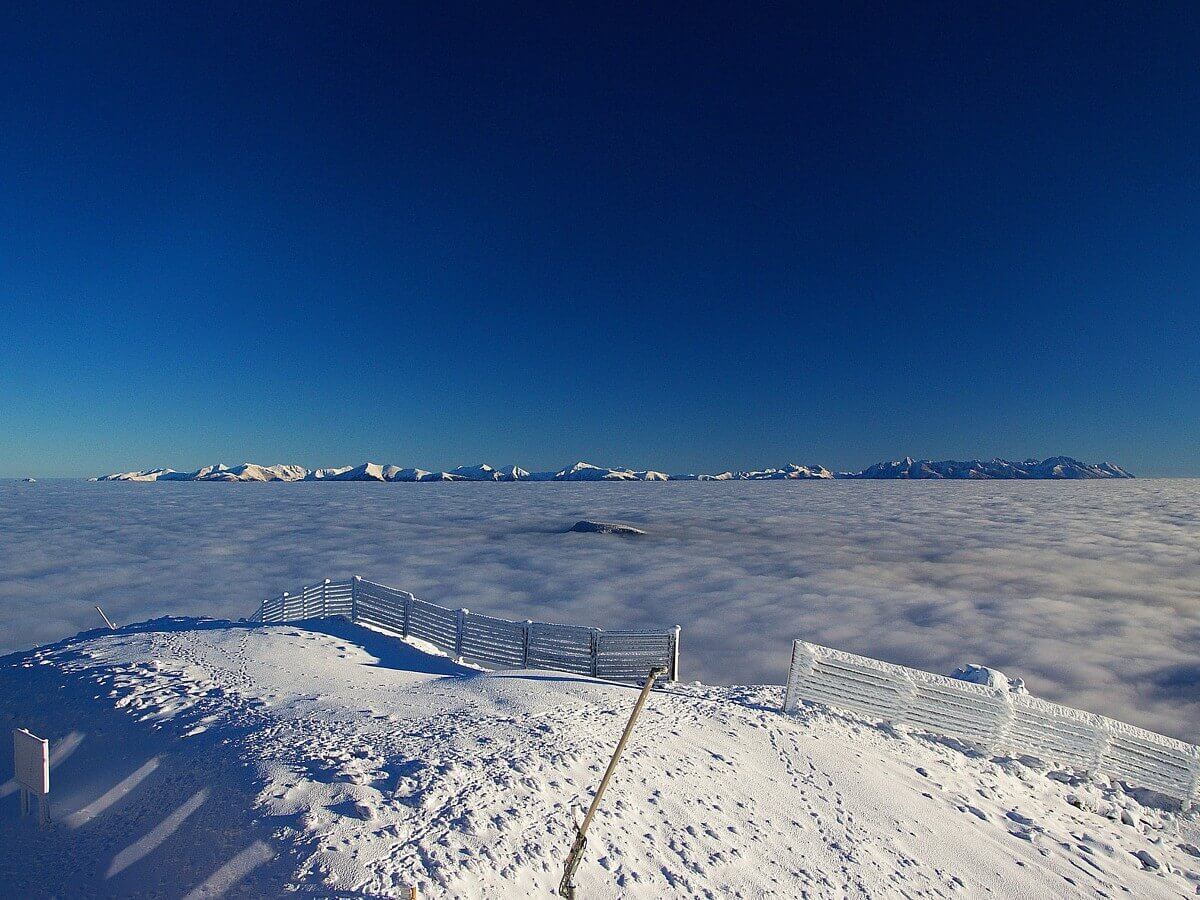 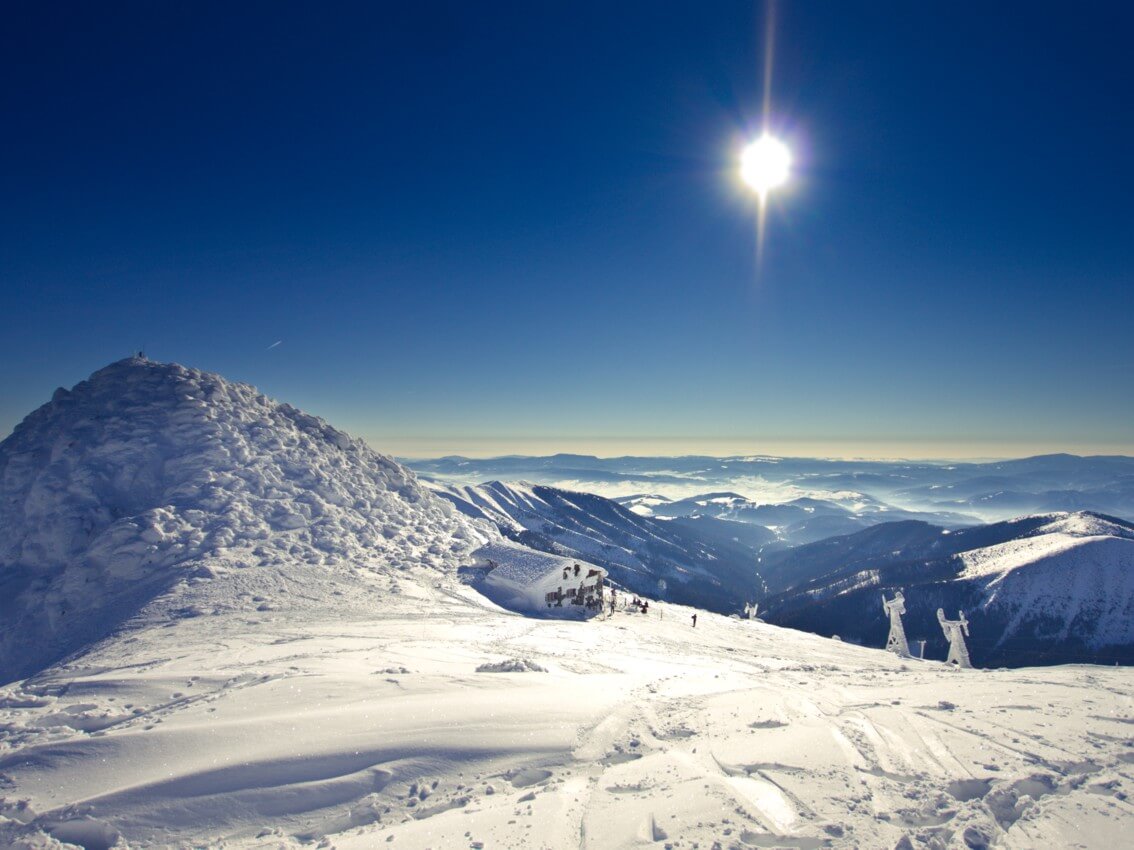 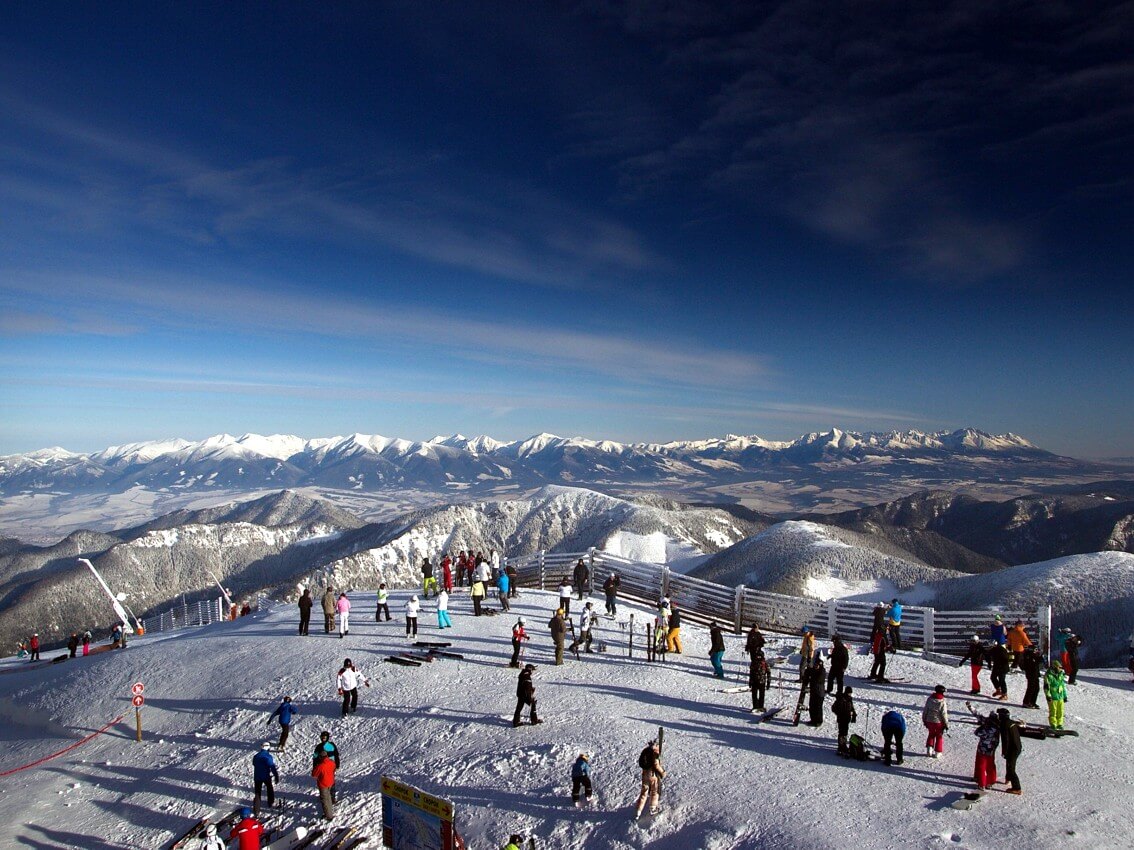 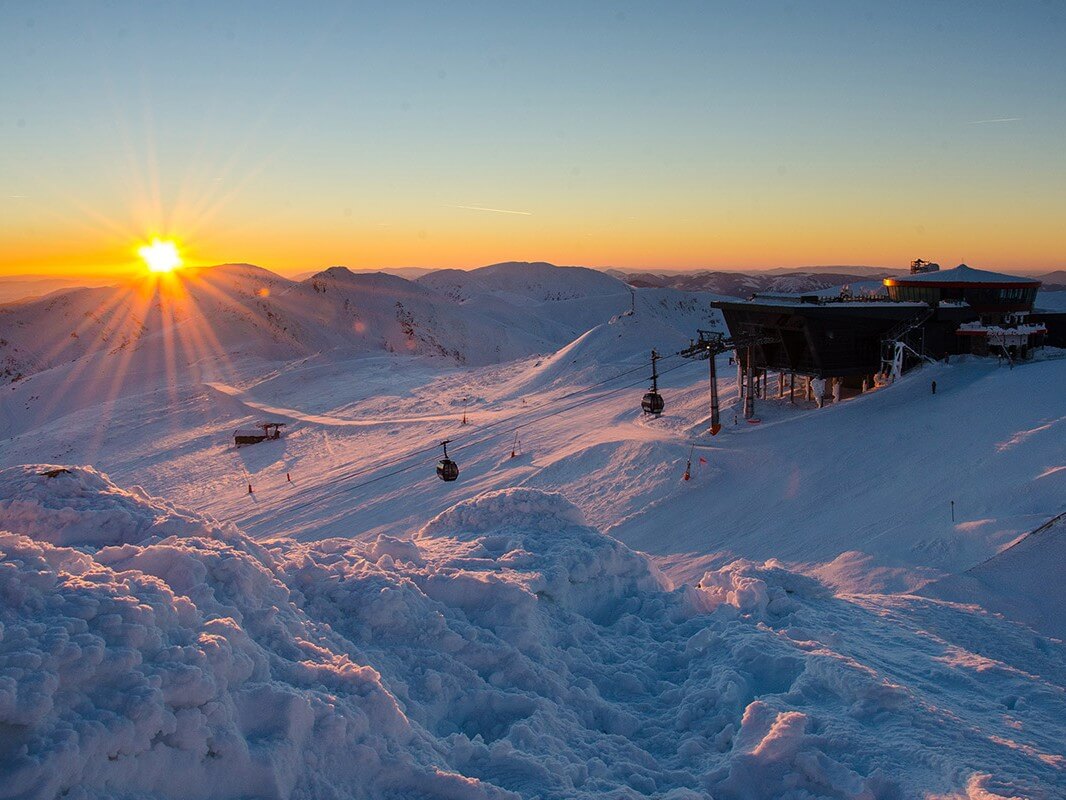 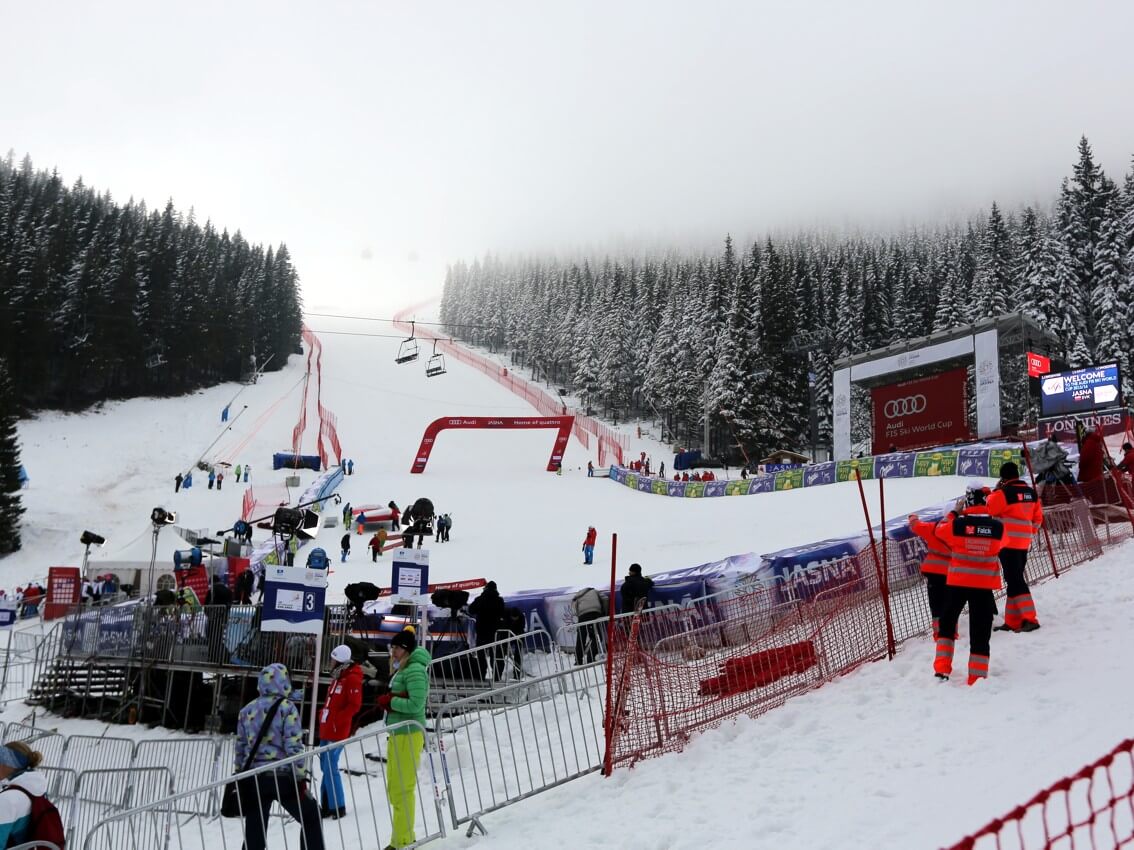 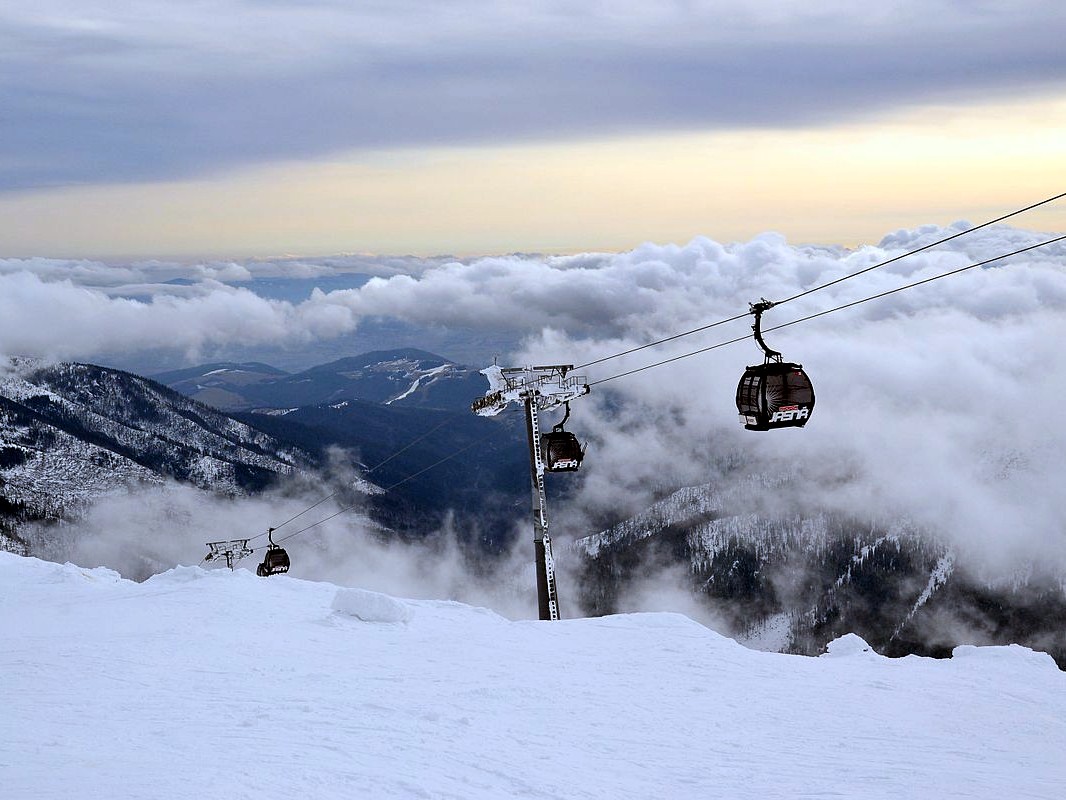 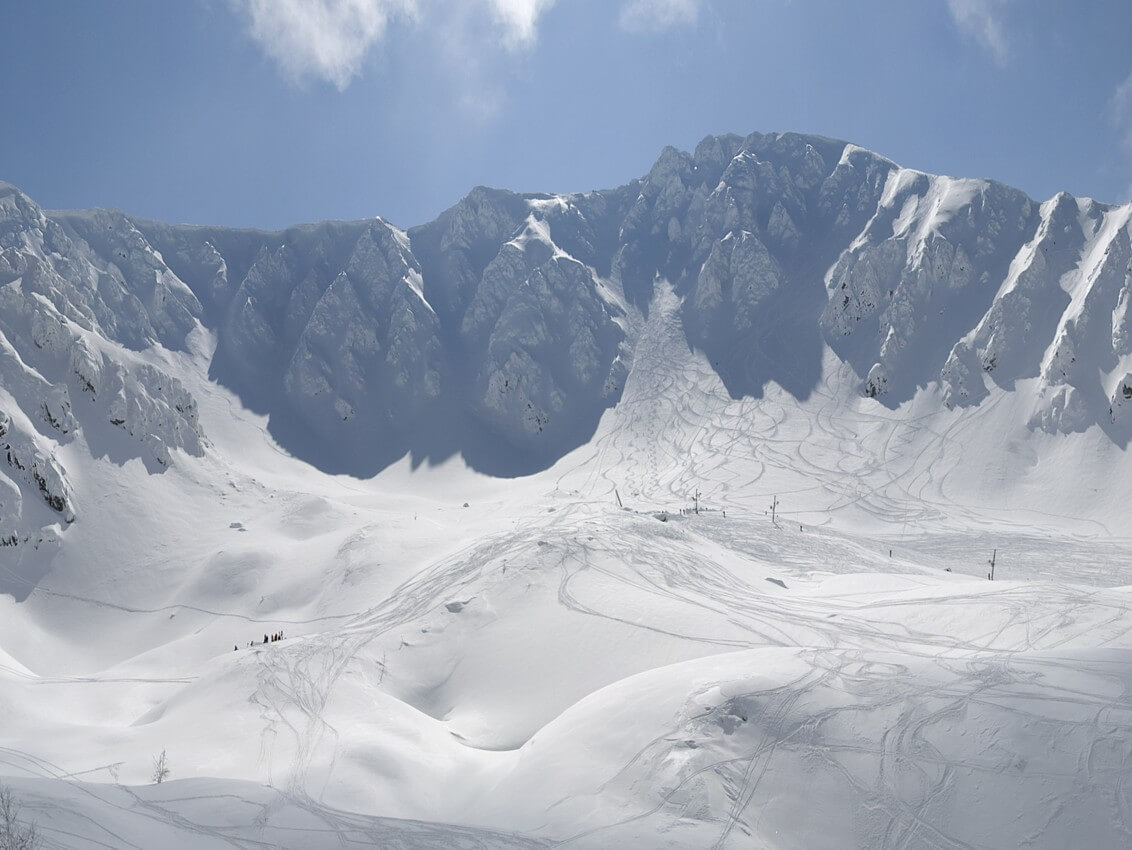 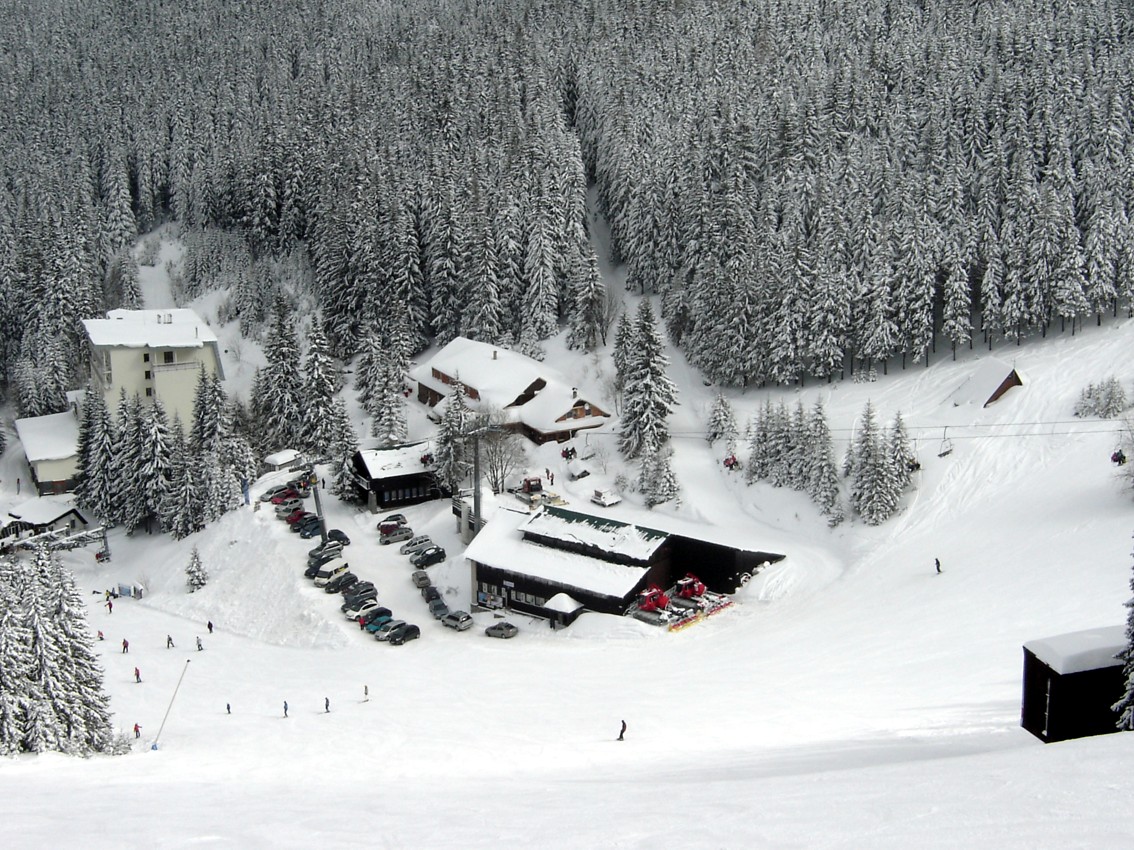 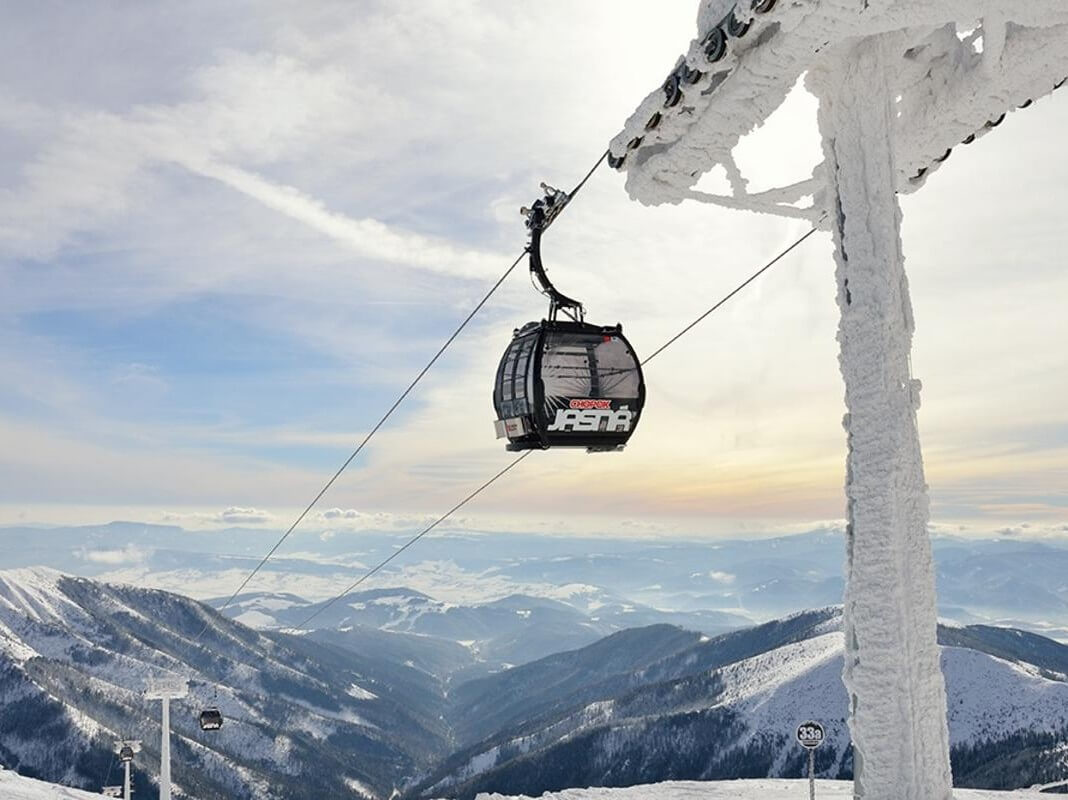 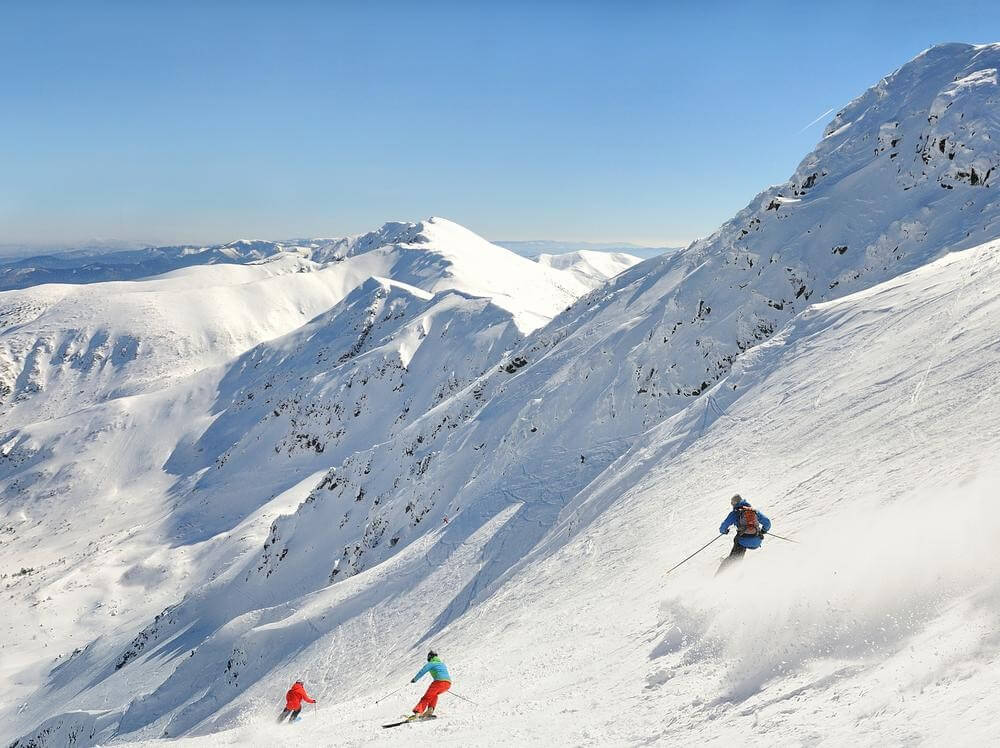 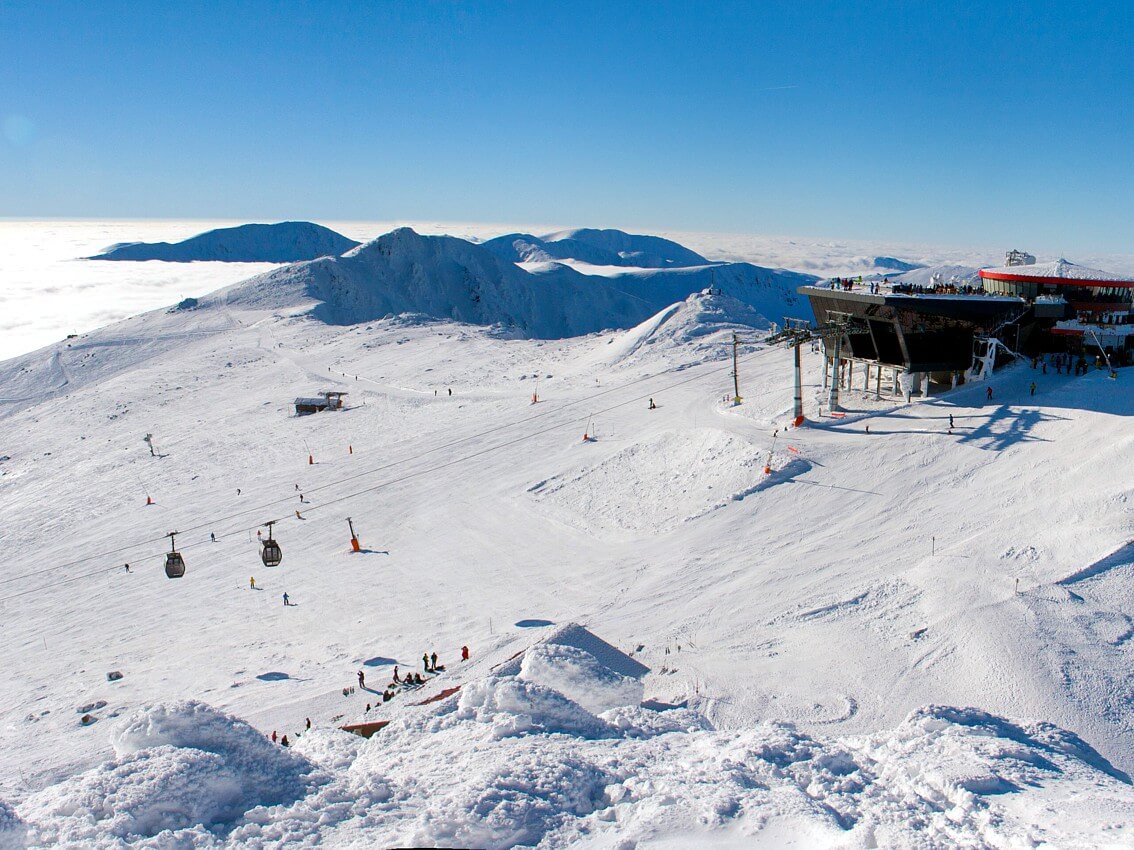 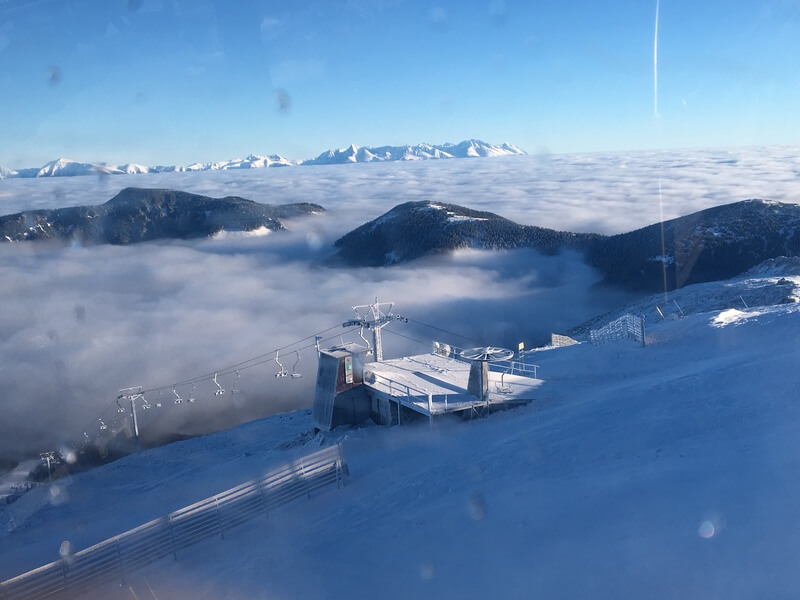 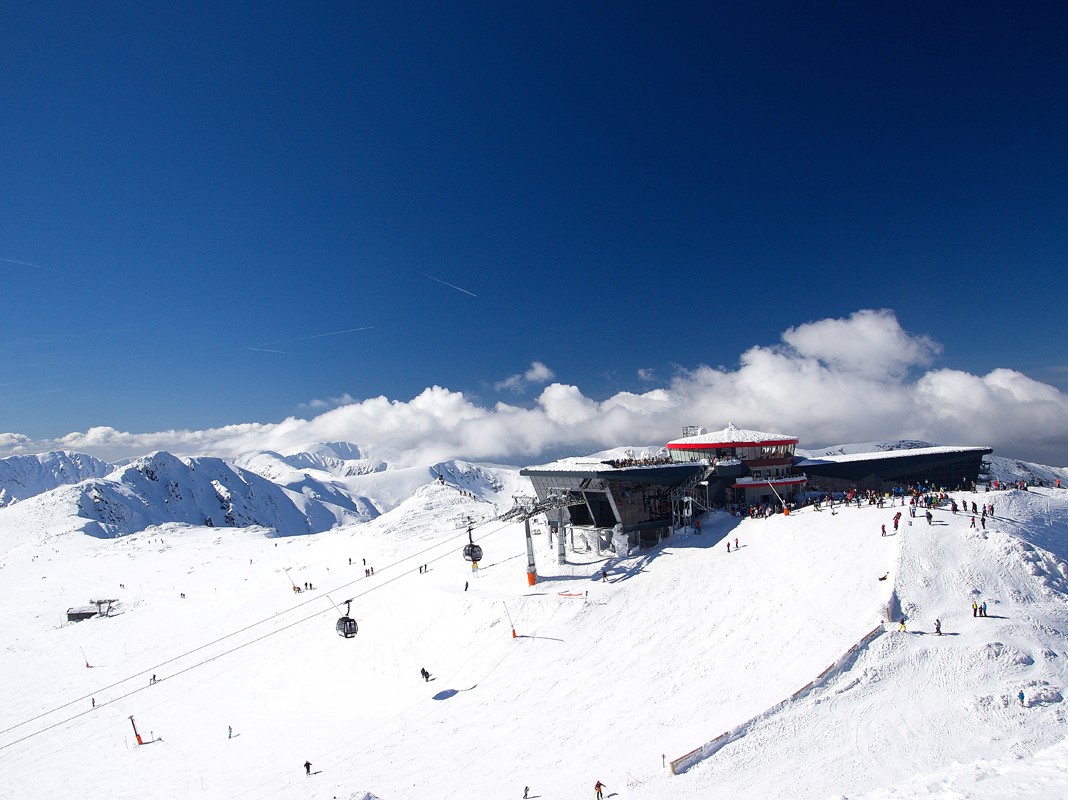 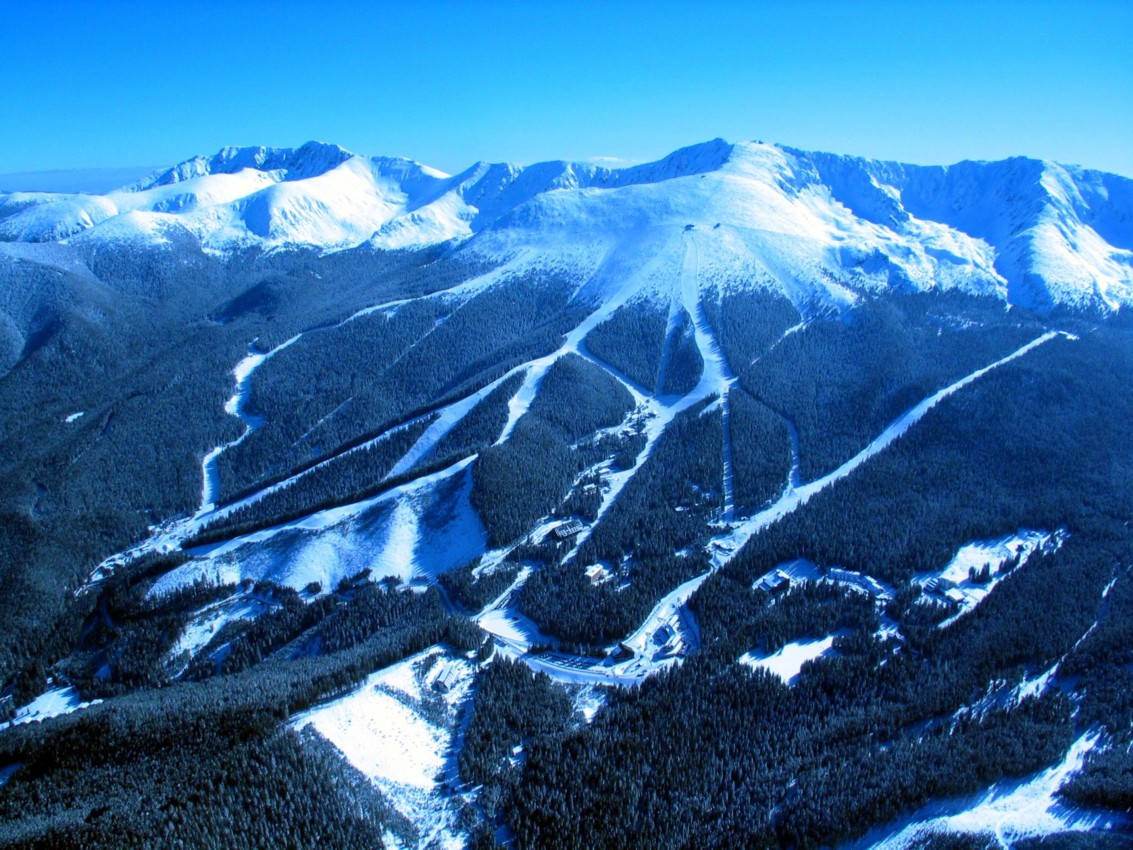 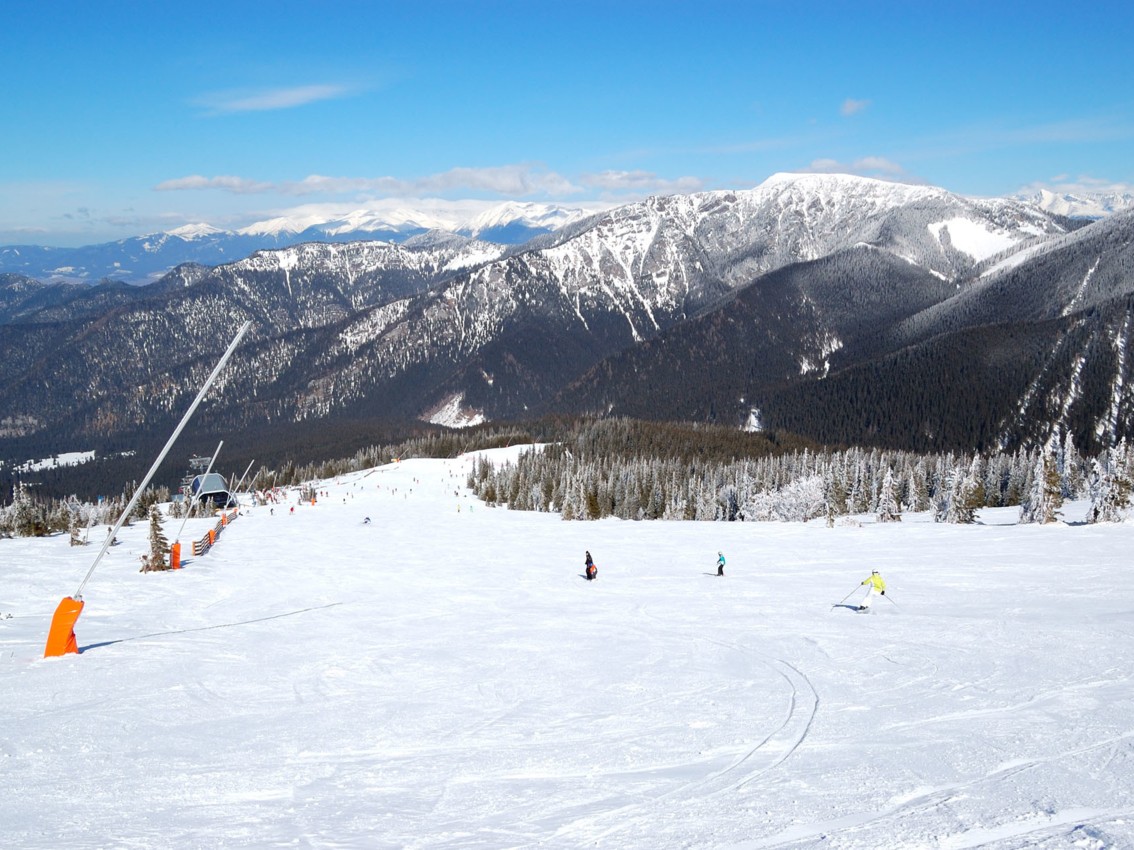 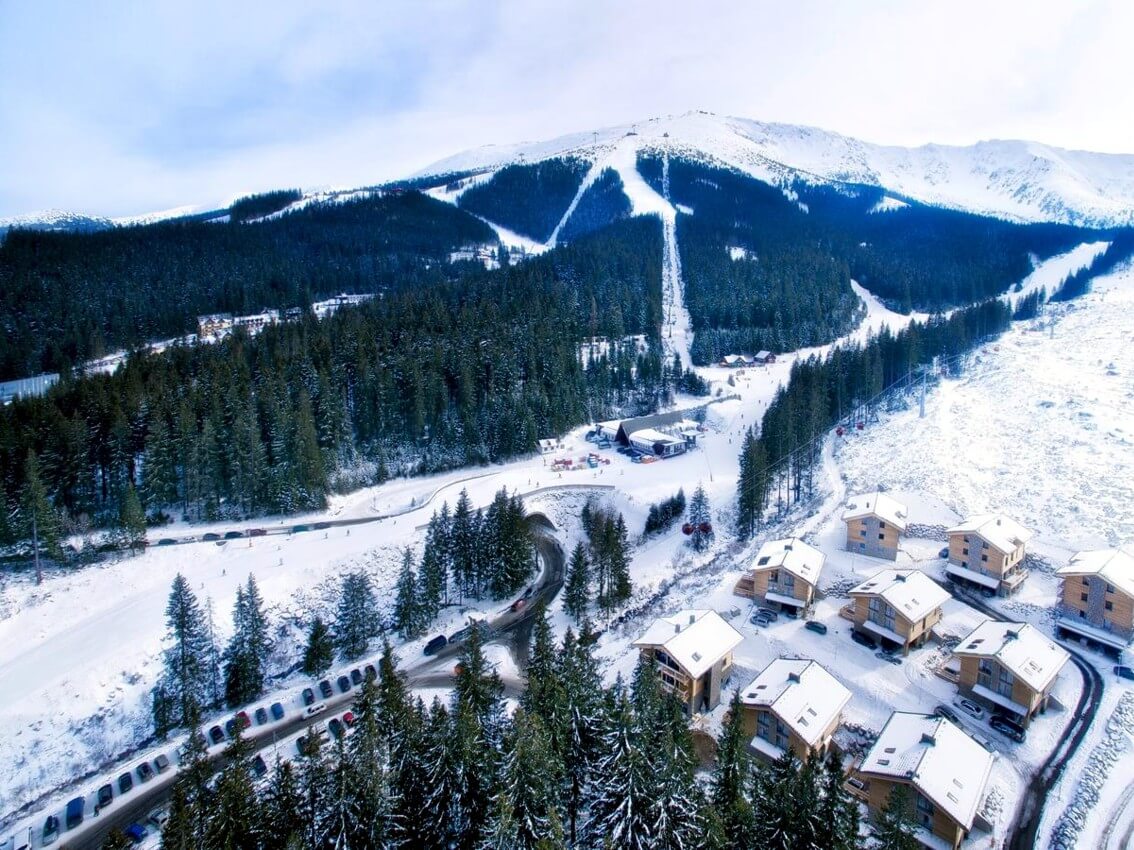 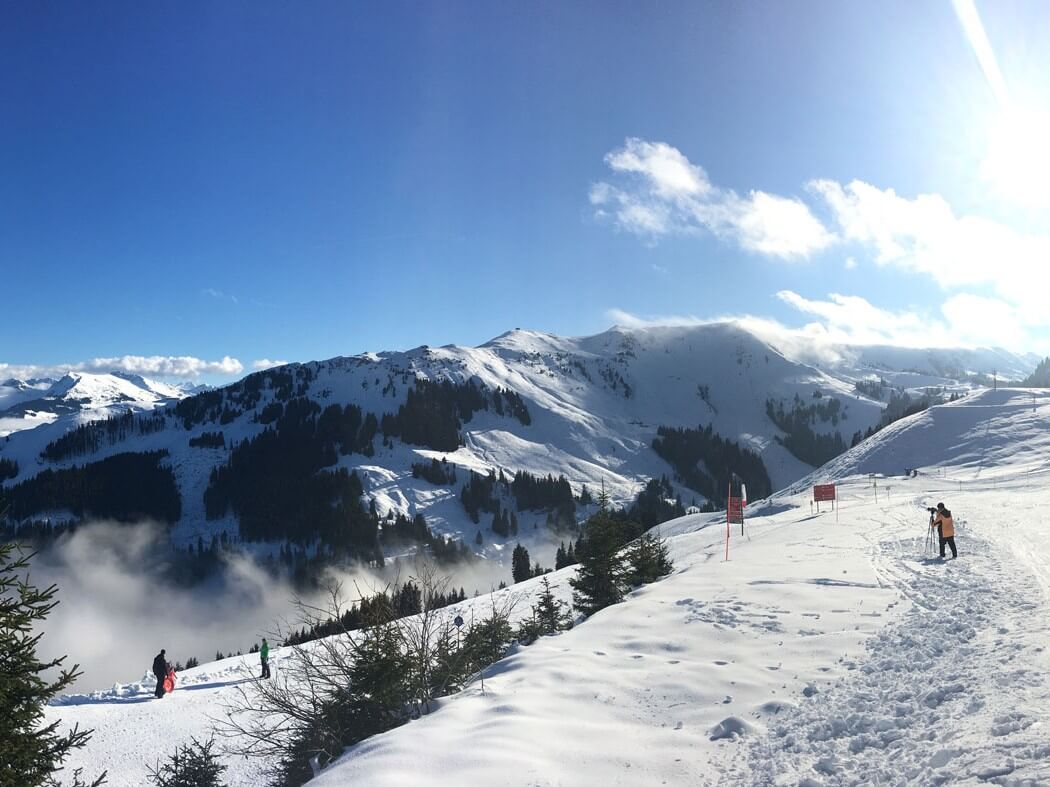 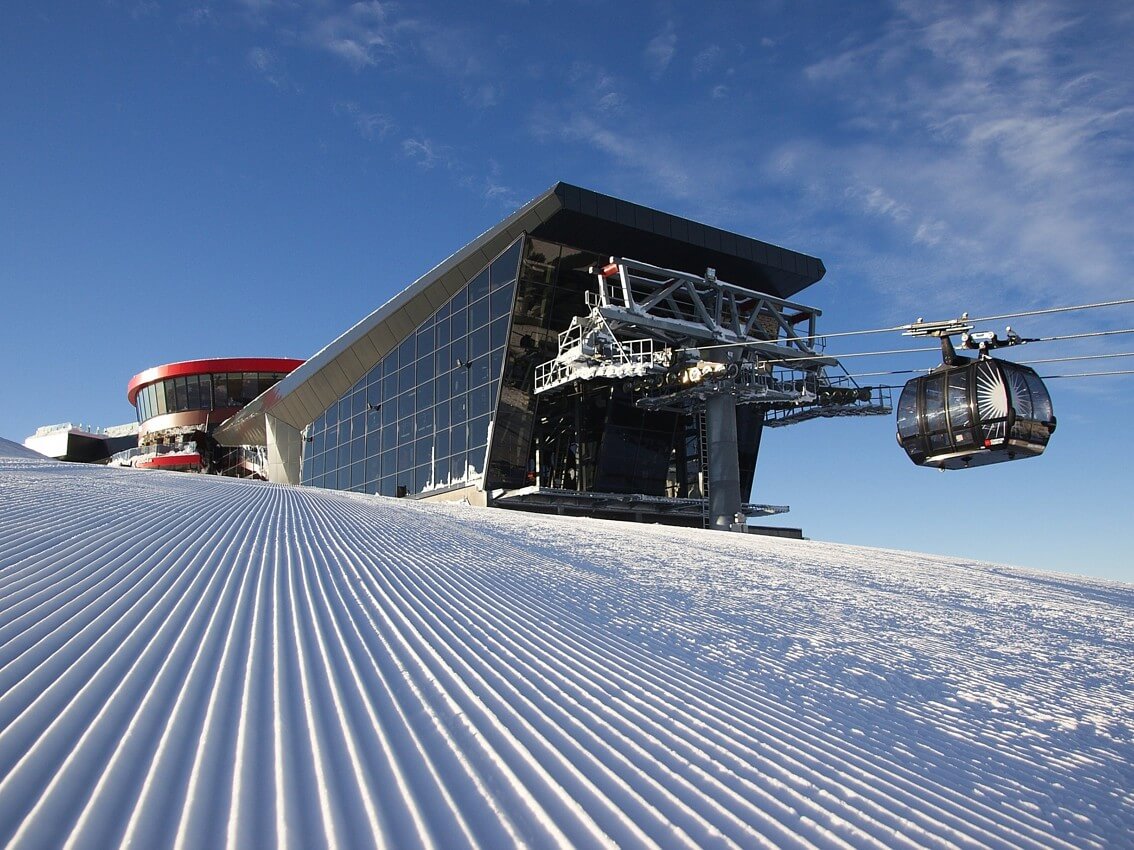 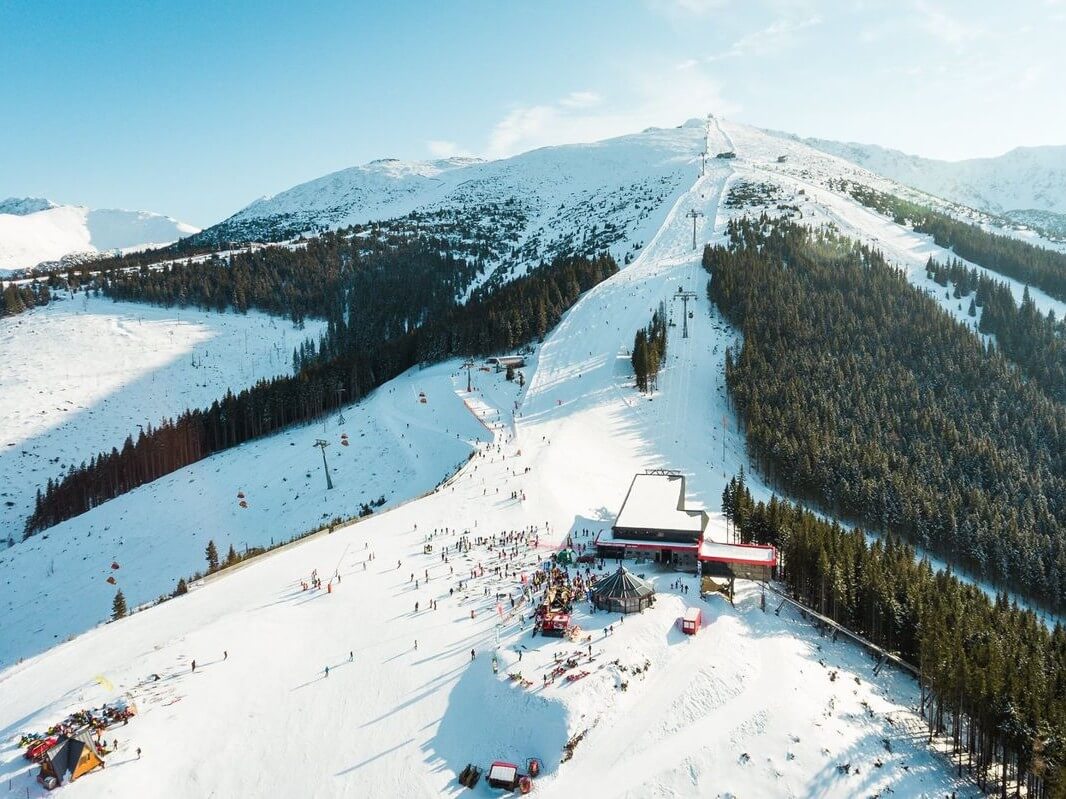