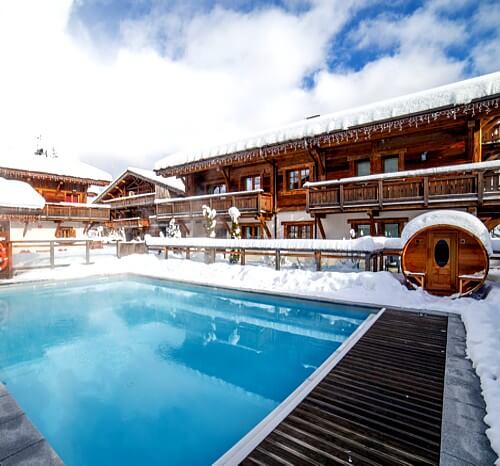 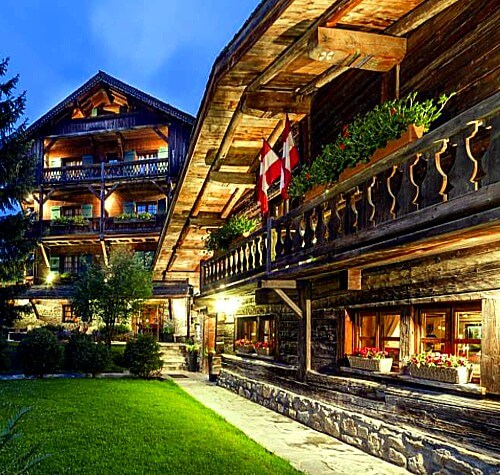 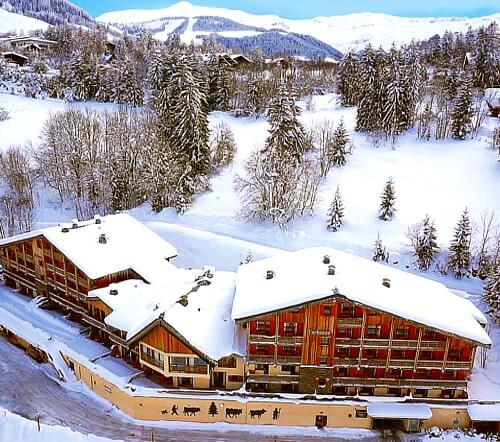 Ski resort Megève located in the Auvergne-Rhône-Alpes region in south-eastern France with a population of over 4,000 residents. The town is well-known due to its popularity as a ski resort near the Mont-Blanc in the French Alps. Conceived in the 1920s as a French alternative to Saint-Moritz by the Rothschilds, it was the first purpose-built resort in the Alps.

Although the pistes mostly cater to intermediate skiers, it is a fantastic resort for beginners who are looking to progress. Experts are well looked after on powder days most of the off-piste remains untouched and fresh tracks can be made until the lifts close.

The skiing is divided into 3 areas, Mont d’Arbois, Rochbrune and Le Jaillet all of which provide flattering skiing for intermediates and beginners. If you are a newcomer to the sport, the top of Mont D’Arbois and Le Jallet offer some great nursery slopes.

The Megeve town is most directly linked with the Rochebrune sector – the smart new Chamois gondola goes up from the centre of town, and a cable car from the southern edge. A network of gentle, wooded, north-east-facing slopes, served by drags and mainly slow chairlifts, leads to the high point of Côte 2000, which often has the best snow but is now often used for racing, reducing the pistes available to recreational skiers.

From the top of the Chamois gondola from the village, the Rocharbois cable car goes across the valley to link Rochebrune to the gondola for the bigger Mont d’Arbois sector, starting from an elevated suburb of the resort. The Princesse gondola starting a couple of miles north of the town (with extensive free car parking) offers another way up.  A two-stage gondola comes up from St-Gervais via Le Bettex. You can work your way over to Mont Joux and up to the small Mont Joly area – Megève’s highest slopes. And from there you can go to the backwater village of St-Nicolas-de-Véroce (preferably via the splendid Grande Épaule ridge run, with wonderful views of Mont Blanc).

The third area is Le Jaillet, accessed by gondola from just outside the north-west edge of town, or from the separate village of Combloux. The Jaillet area and its ski area offer the best views of the Mont Blanc. La Jaillet is completely separate from the other areas and therefore has the least crowds. Connected to the small ski resorts of Combloux and La Giettaz, it has incredibly varied terrain, stunning views and is the perfect escape from the busier areas of Mont d’Arbois and Rochebrune.

In the ski areas surrounding Megève, freestylers will find two snow parks: At the Rochebrune mountian, above the resort itself and directly at the Grands-Champs lift, lies the Waidzai park. Here you have the opportunity to not only run riot on 10 different obstacles, but also to be filmed while doing it! The offer also includes a boardercross run. The second funpark is located between the two Mont-Joux lifts. It comprises various kickers, rails, tubes, and boxes, as well as an Airbag for those who would like to be sure of a gentle landing when trying out reckless jumps.

Après ski in Megève is a largely refined affair with more quaint cafes and trendy cocktail bars than nightclubs and cheap ski pubs.

However, there is now a Folie Douce at the bottom of the Mont Joux chairlift. With its sunny terrace and unique blend of style, après entertainment and quality food and drink this could be your go to spot after a day shredding the pistes. Other cool places to try include 540 Café at the bottom of Le Jaillet cable car or Le Wake Up down in the town.

Village life centres around the medieval church and the narrow winding lanes which surround it are strictly for pedestrians only. Dotted around the streets and hillsides you will find 80-restaurants (four with Michelin-stars), 30-hotels (including seven 5*hotels), seven art galleries and over 200 hundred shops. 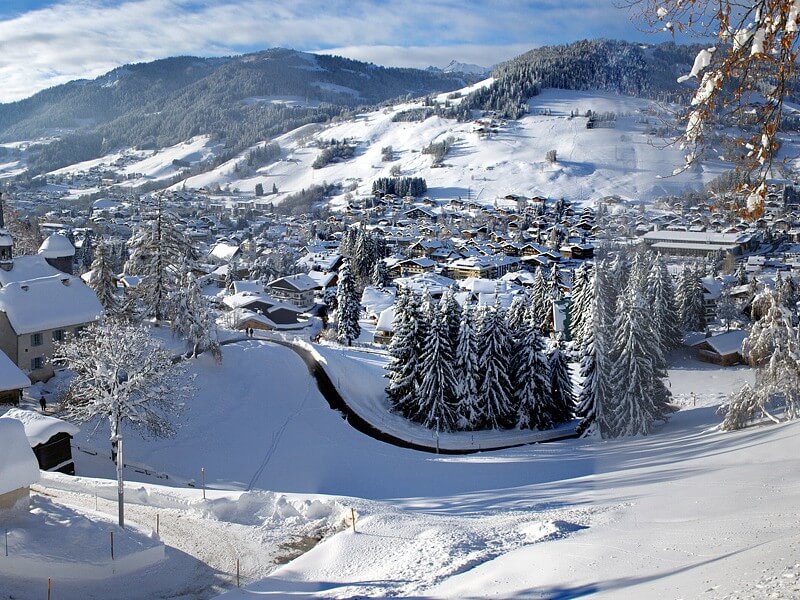 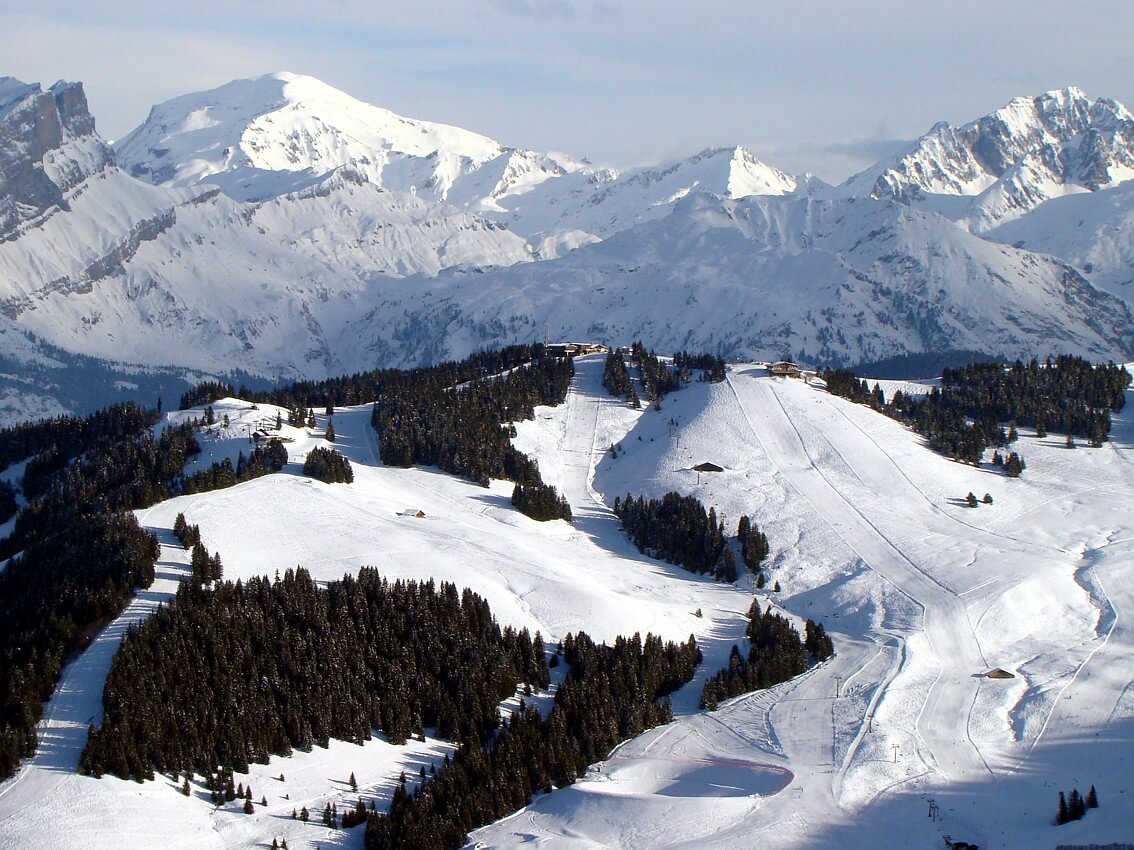 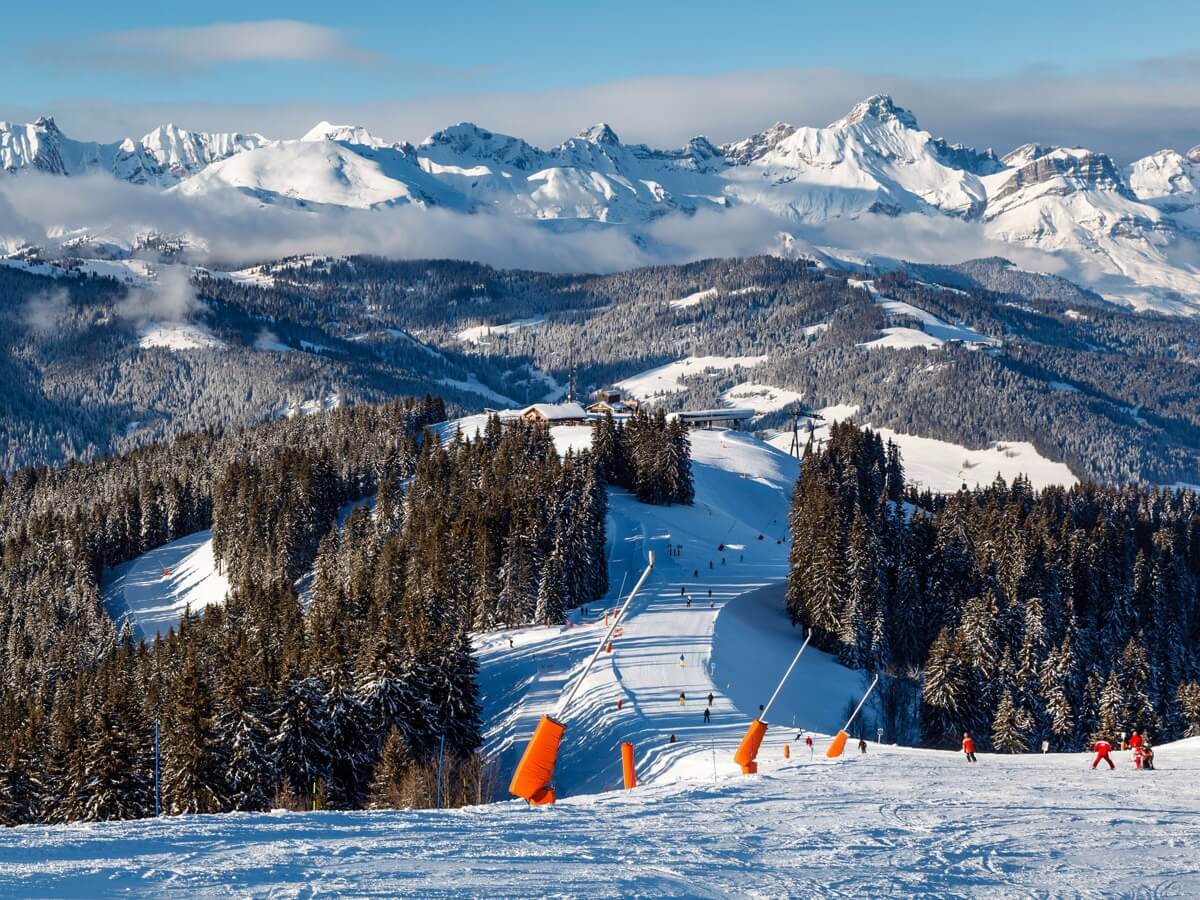 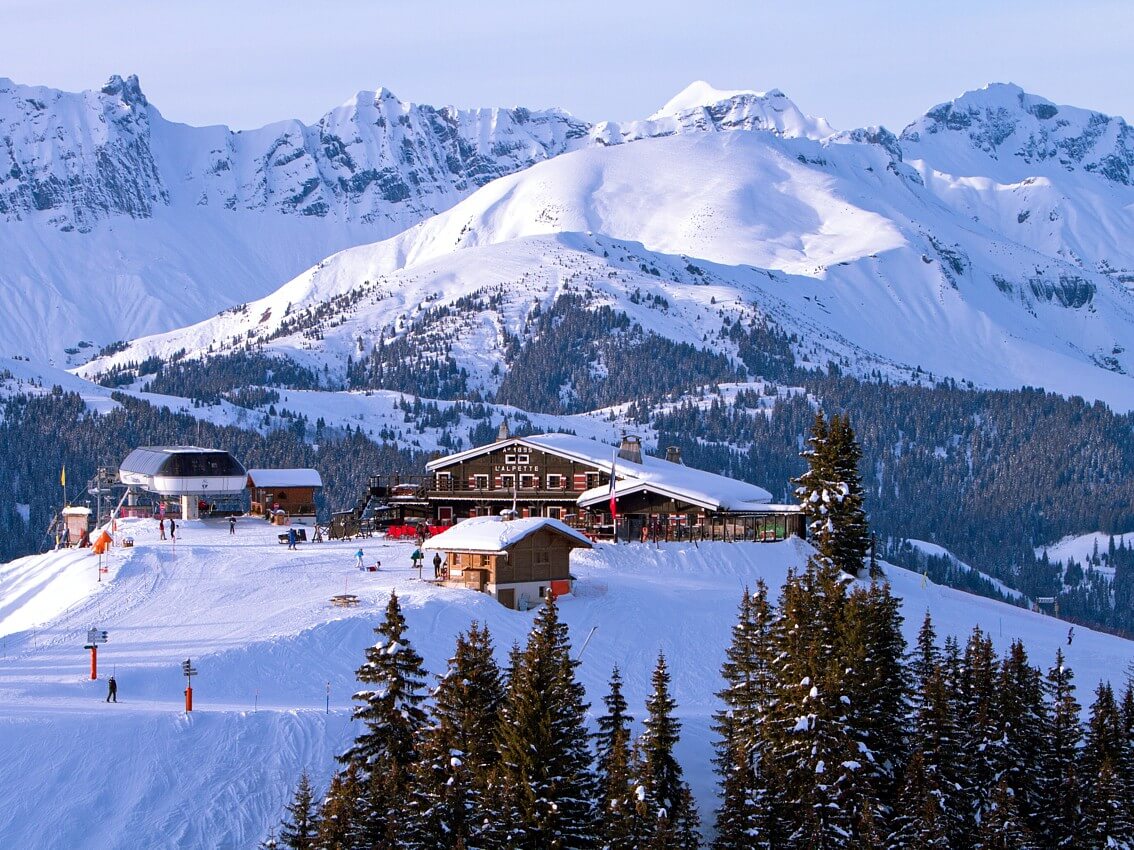 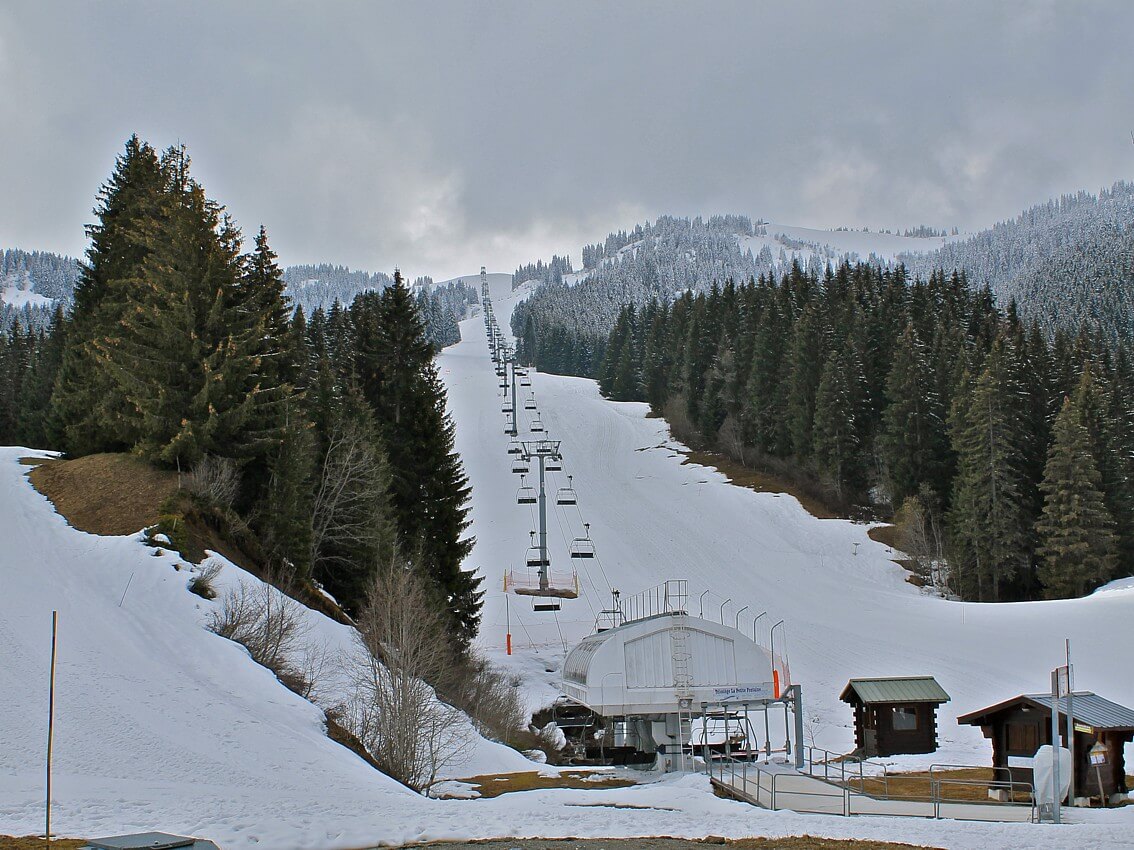 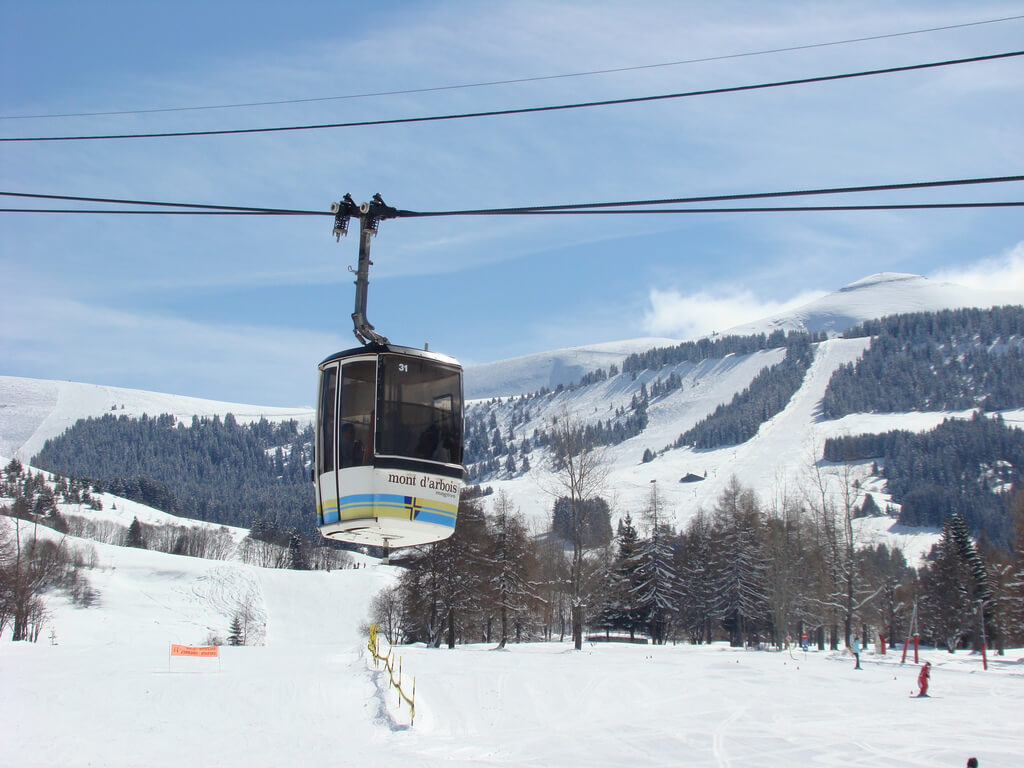 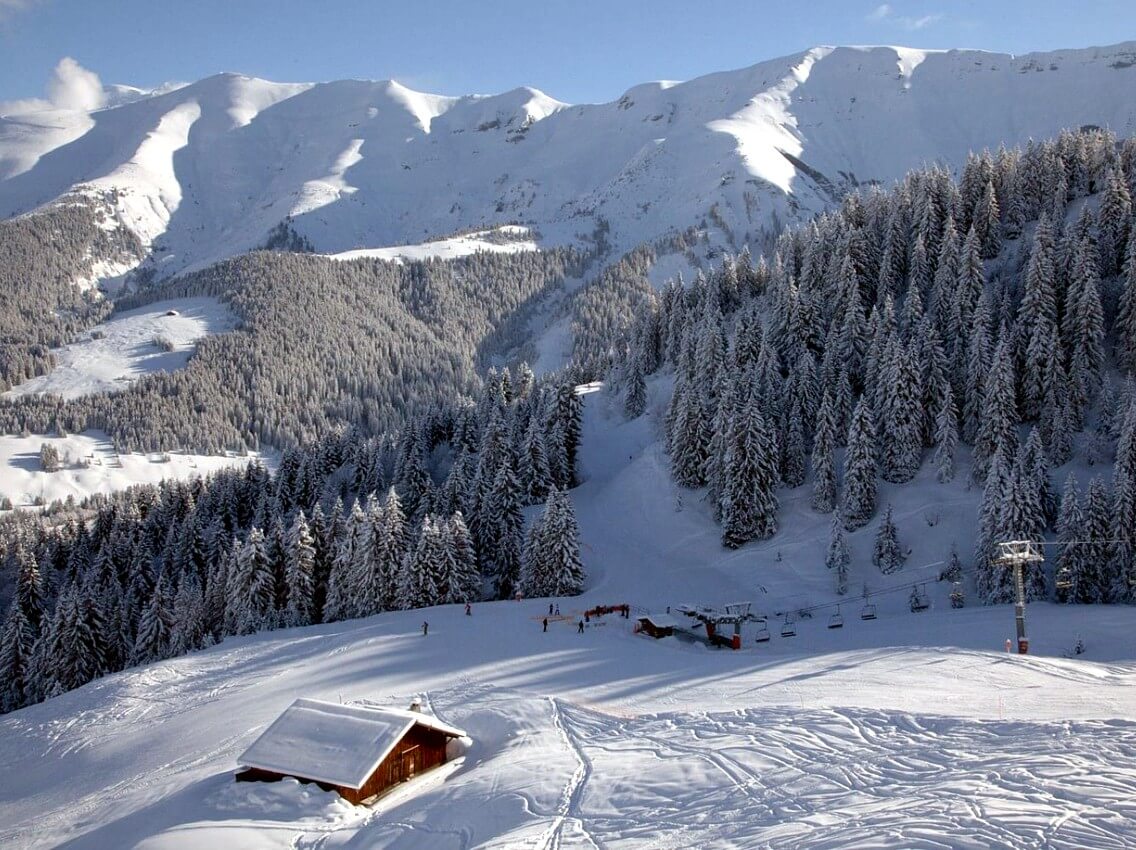 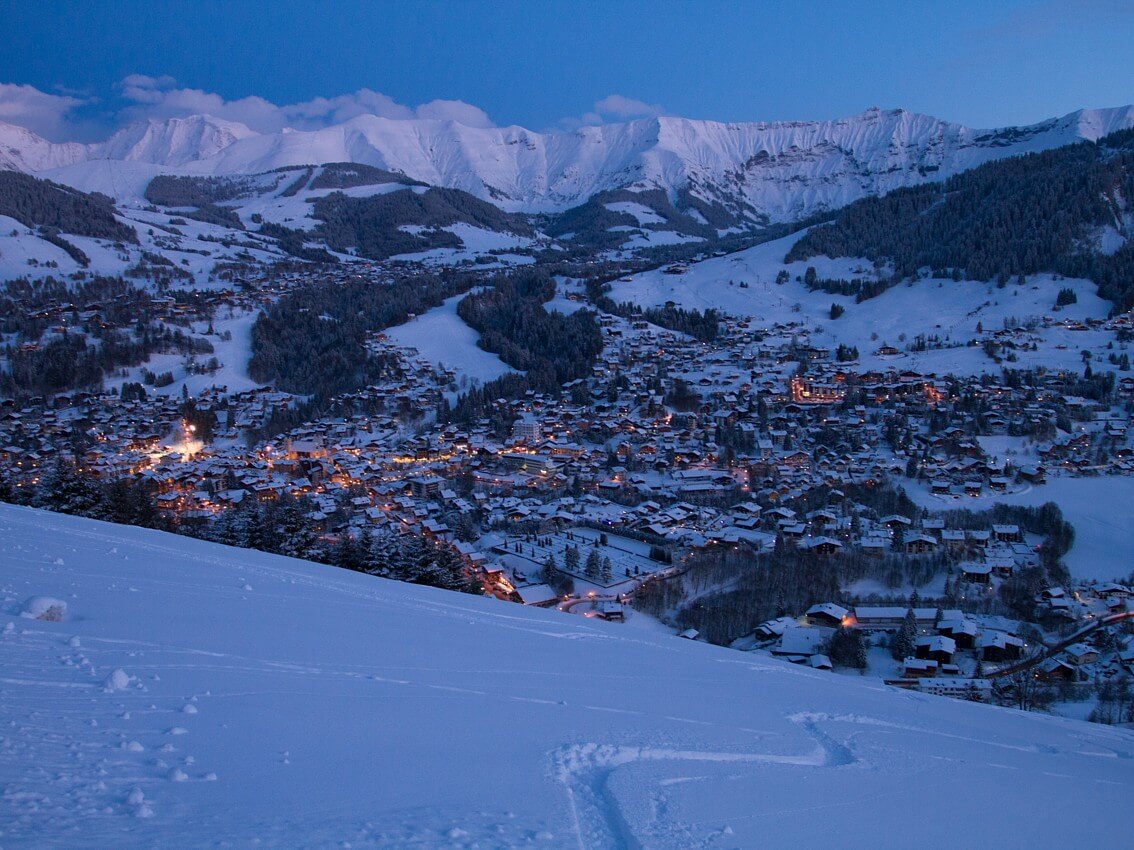 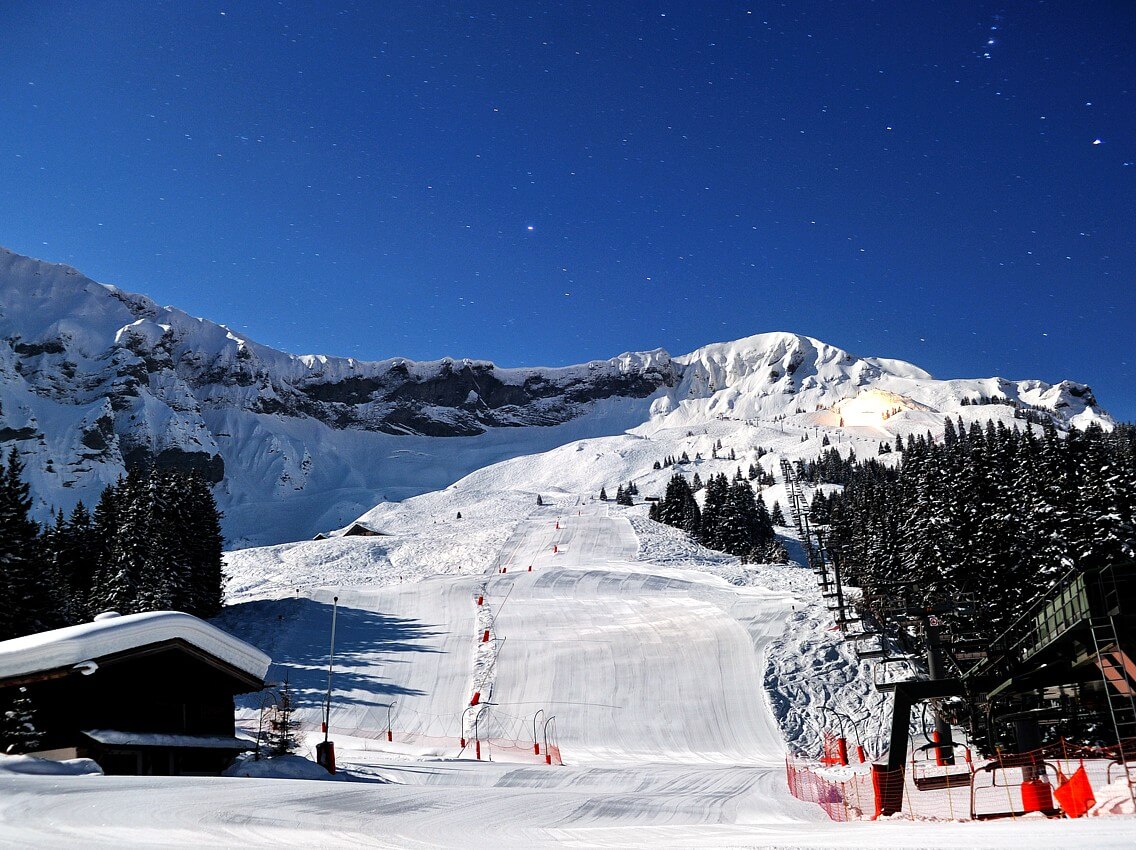 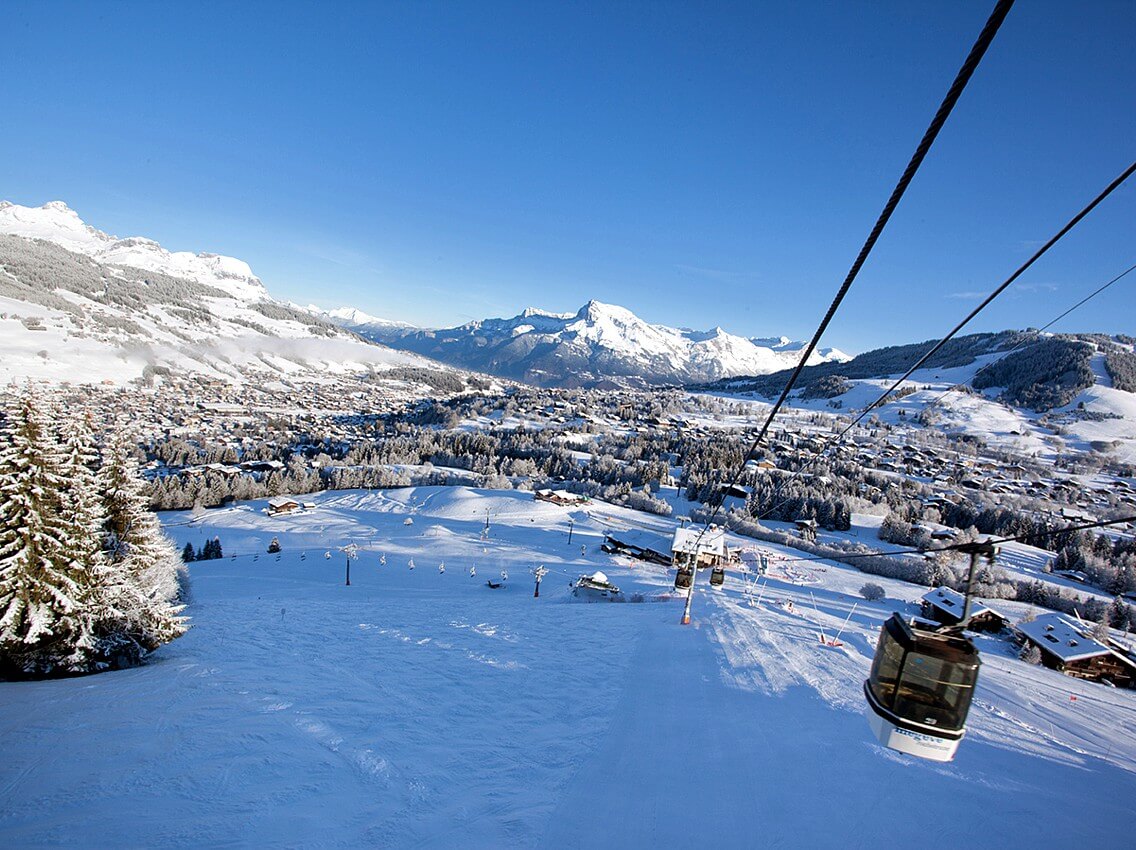 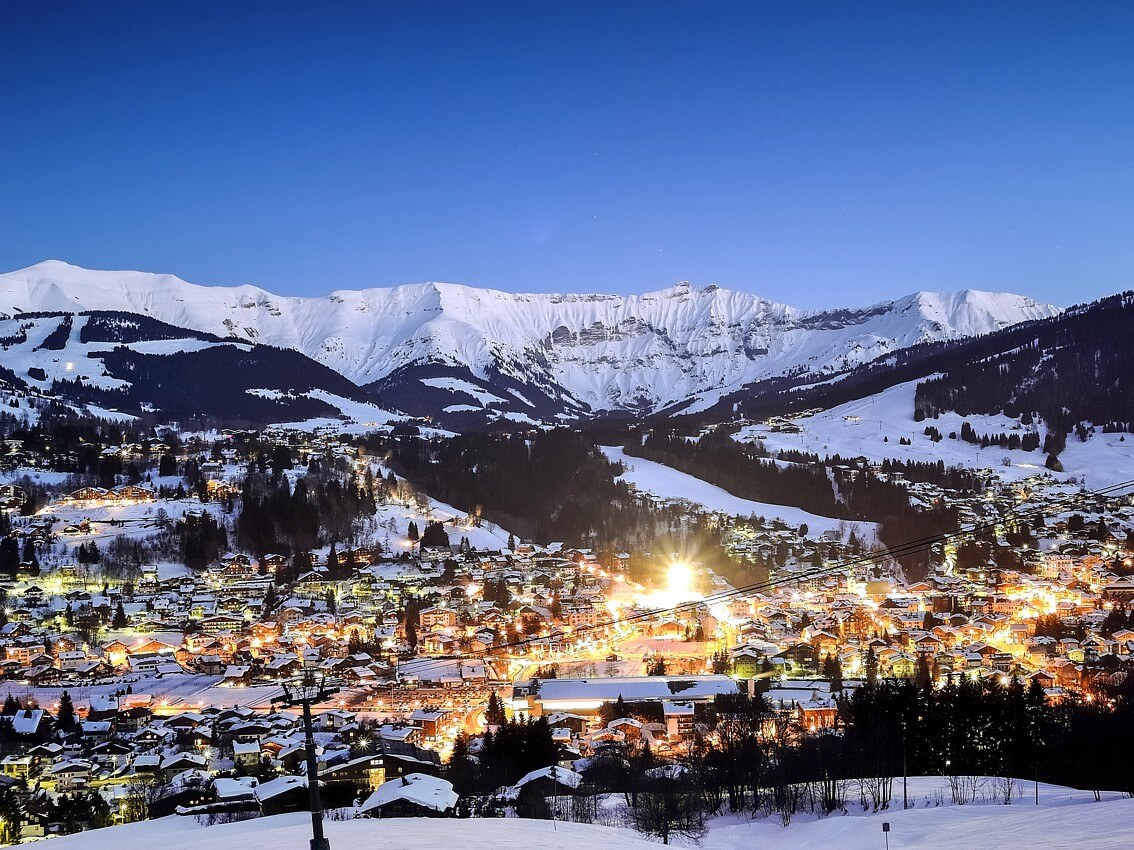 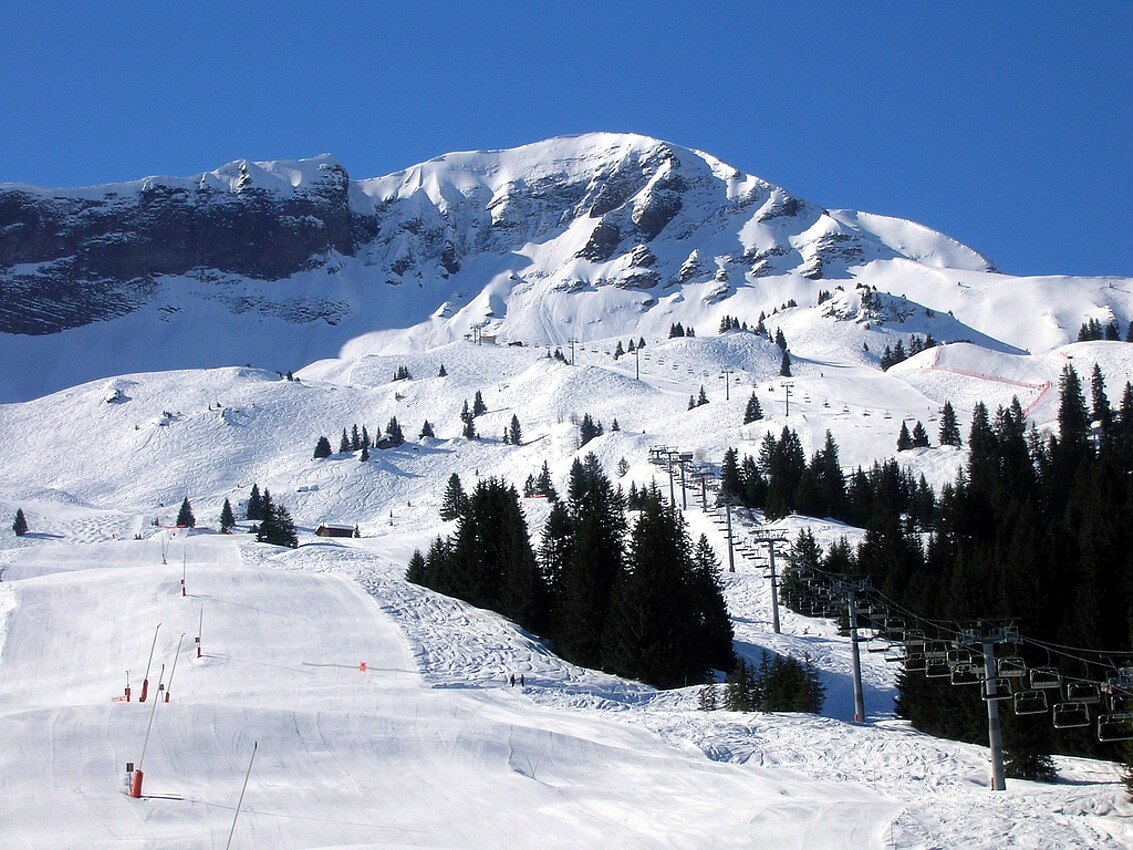 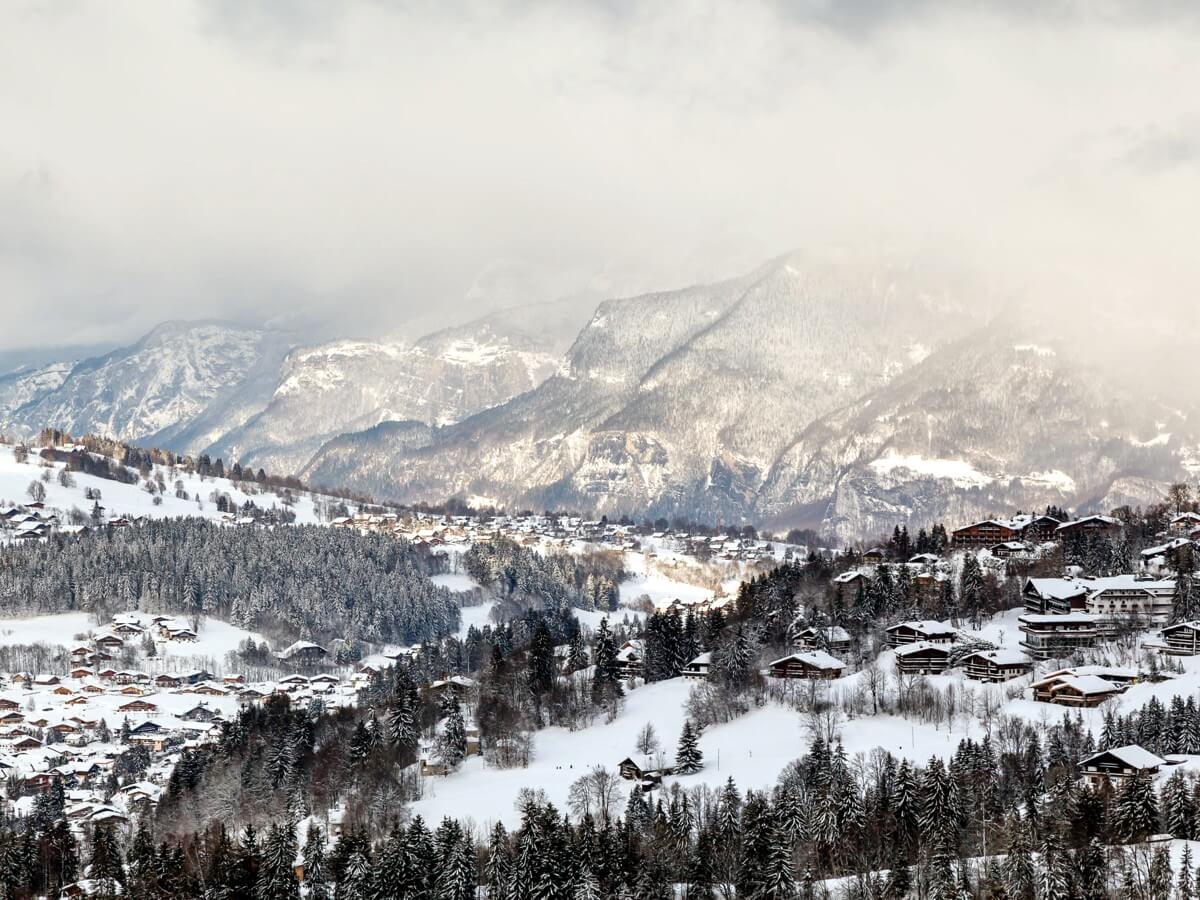