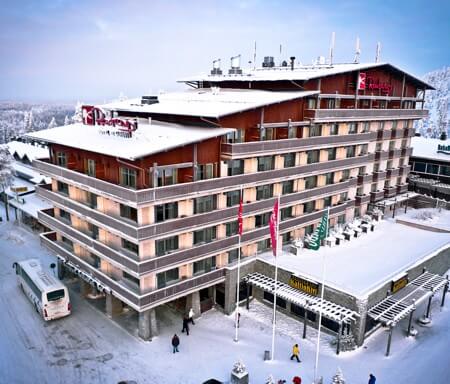 Located 25km north of the small town of Kuusamo, (with an international airport) Ruka is one of Finland's largest and most modern resorts.

There are a total of 34 slopes in Ruka, of which the 20 illuminated pistes offer an opportunity to ski also in the evenings.  They range from gentle slopes for beginners to taunting gradients for professional skiers. Slopes are located in different parts of a combination of four Arctic fells providing sheltered skiing every day. The illumination of the slopes creates a dreamlike atmosphere in the twilight. The Ruka peak reaches 492 meters and the longest piste measures 1.3 km.

For those who ski with children, it is best to head to either the Vuosseli or Kaltiolampi children’s areas, which also delight beginners with convenient magic carpet lifts.  The quality of the Ruka skiing pistes is apparent also due to the fact that it is the official training location for the alpine and freestyle teams in Finland.

The skiing season normally begins in mid-October and lasts until the middle of June, thanks to our 100 snowguns. The past 15 seasons have offered between 200 and 250 skiing days! Ruka has 20 lifts, 5 of which are chair lifts including RukaExpress, a detachable 6 seat chairlift with bubble. This is why lift queues seldom exceed 10 minutes, most days there is no wait at all. 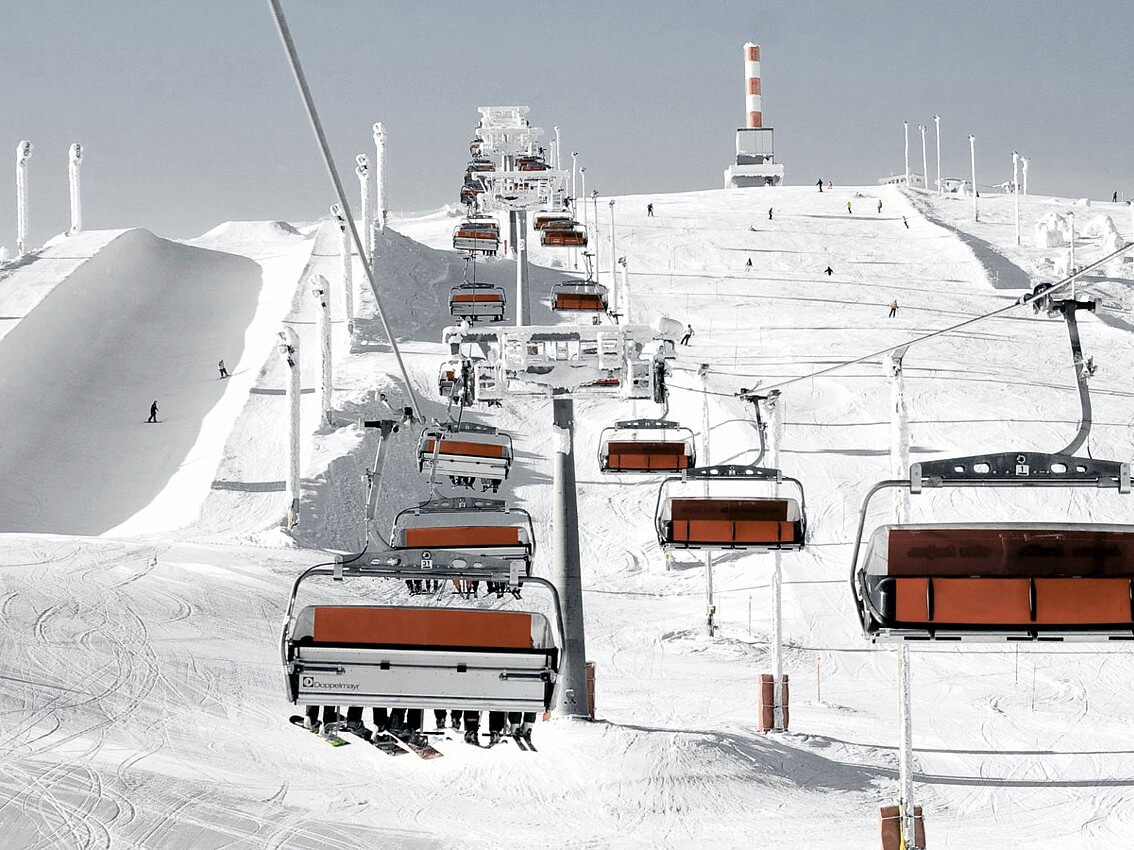 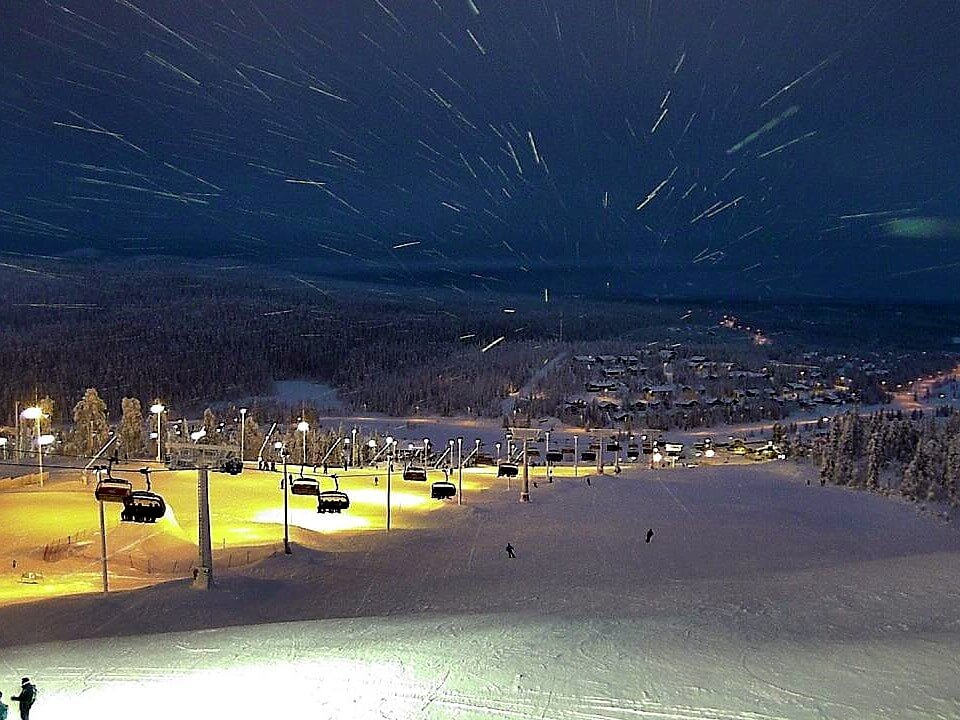 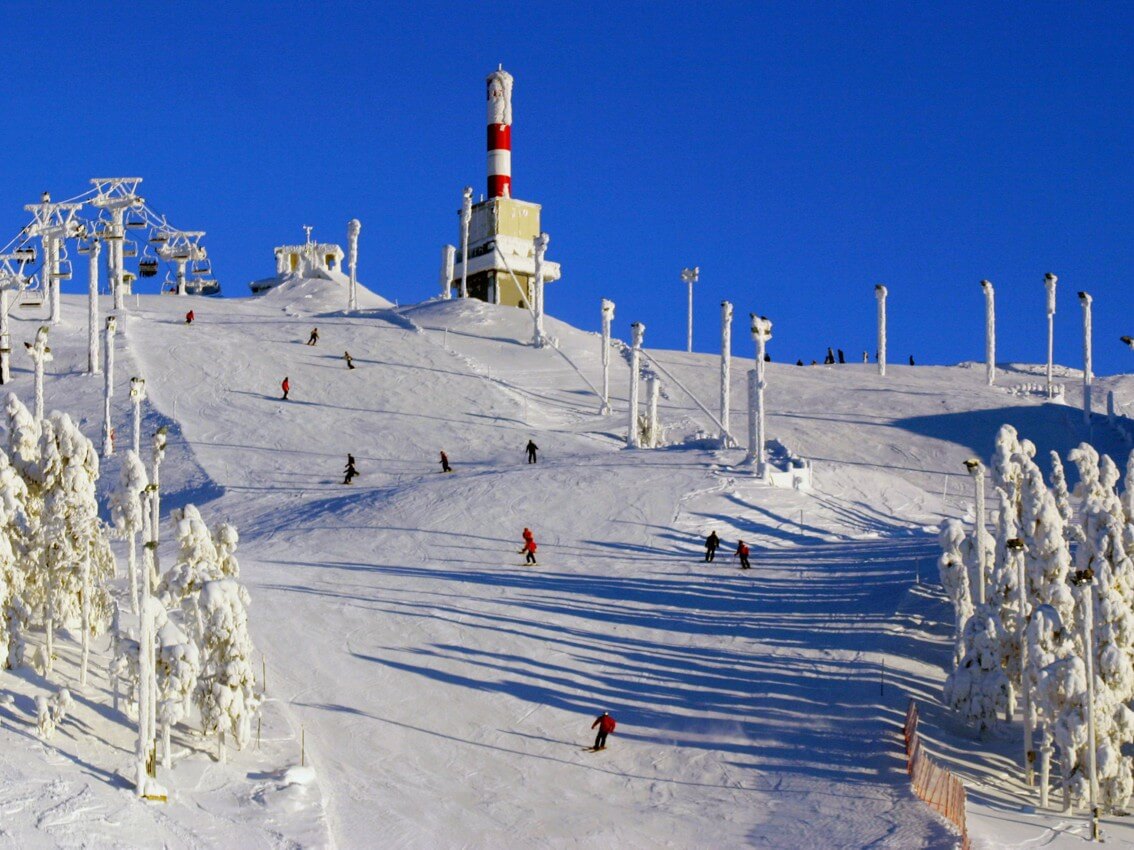 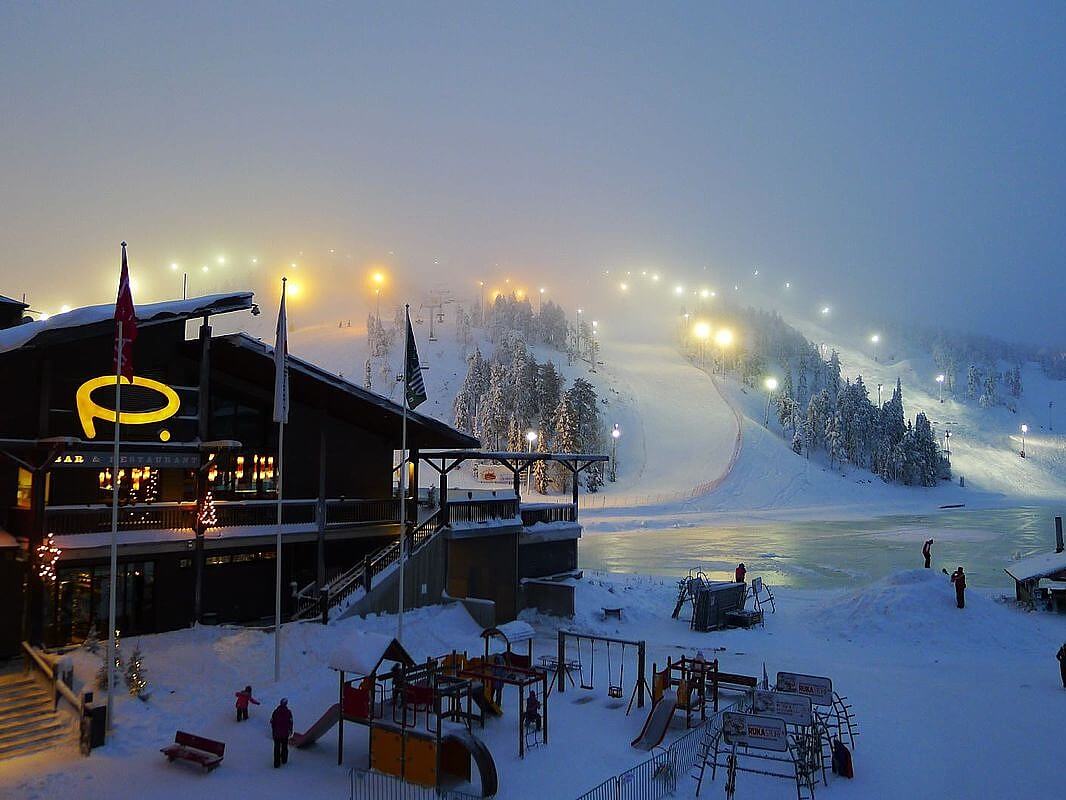 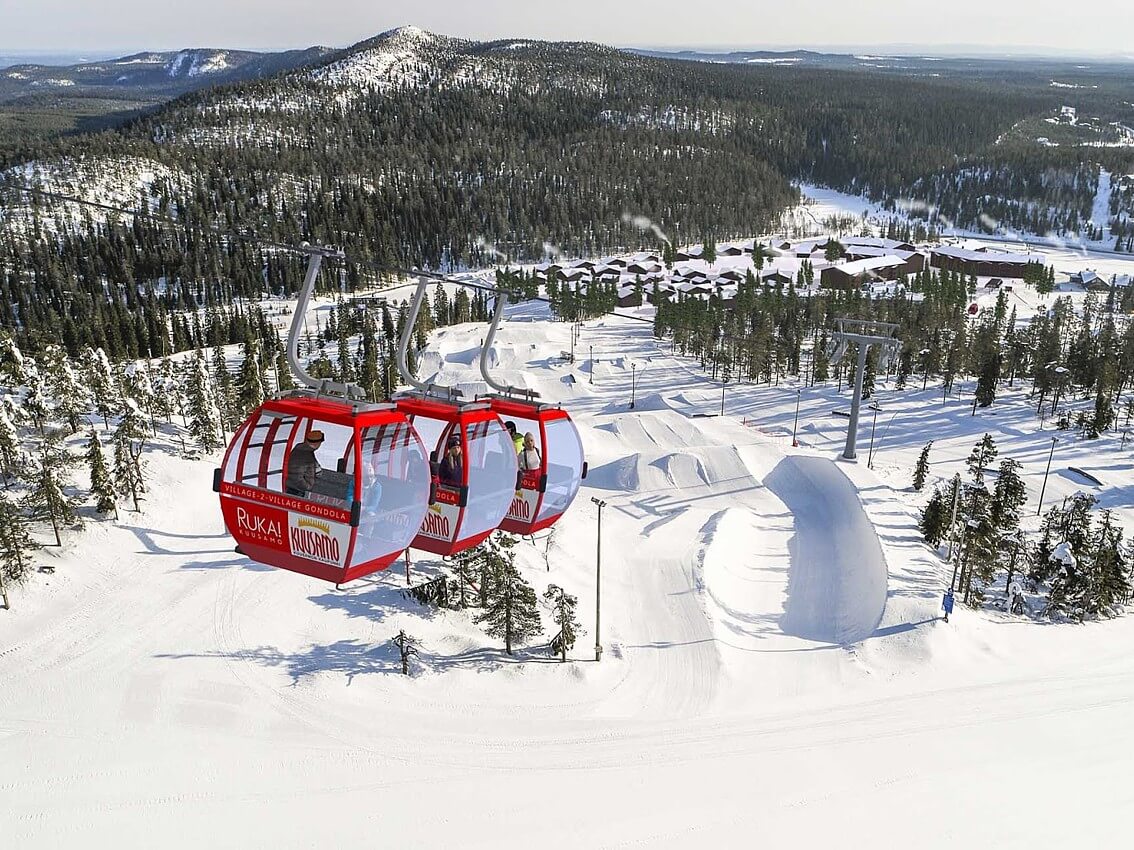 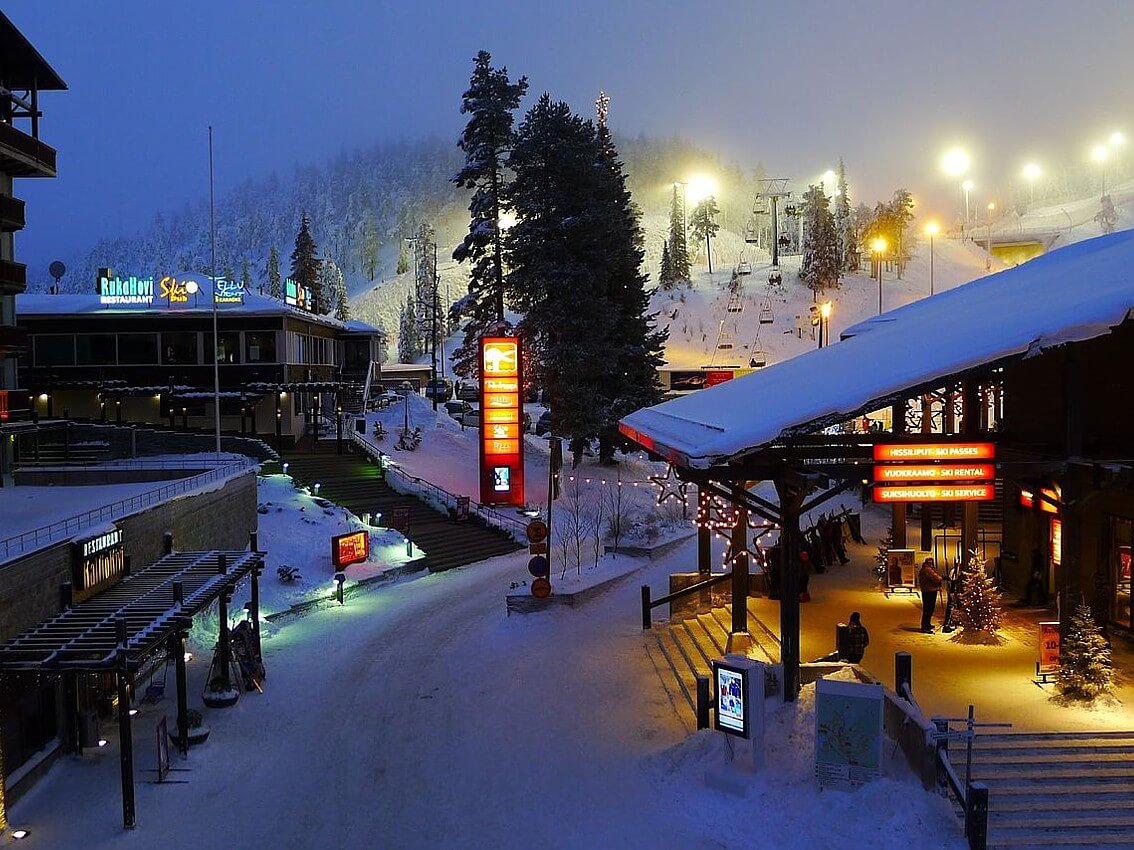 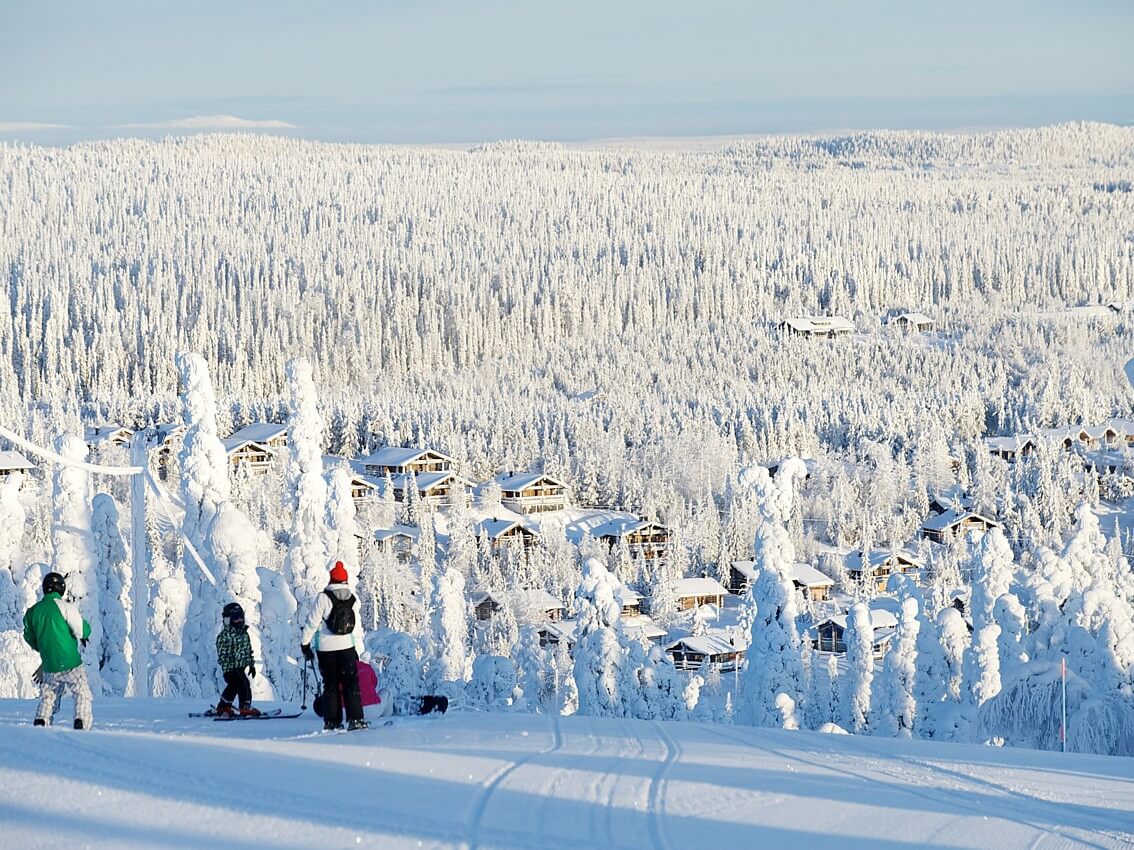 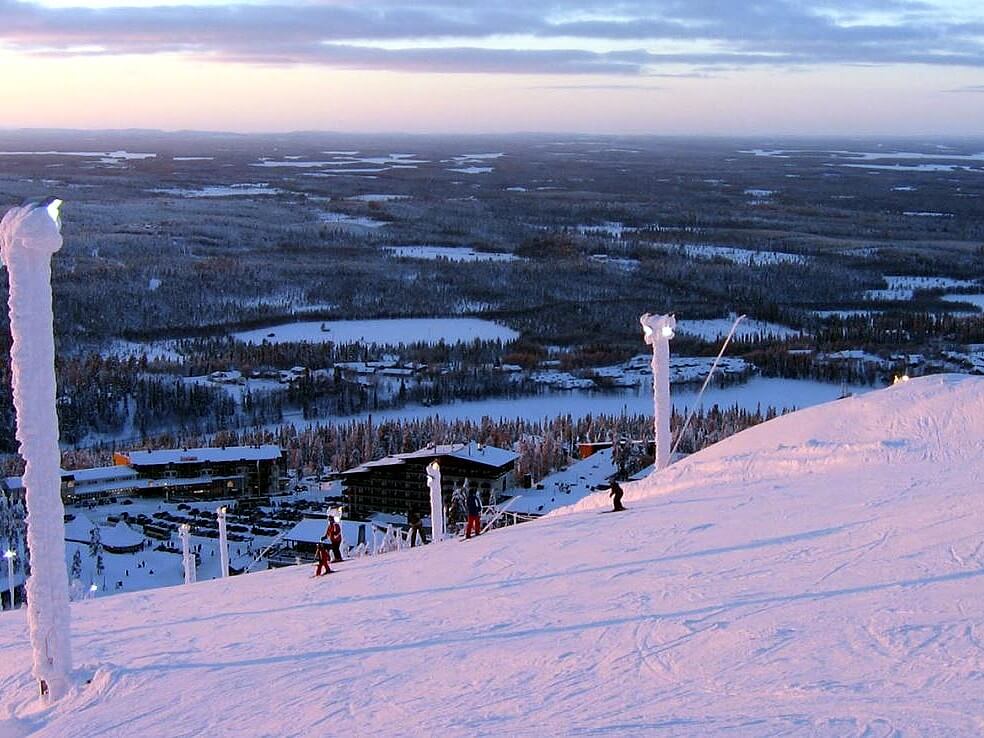 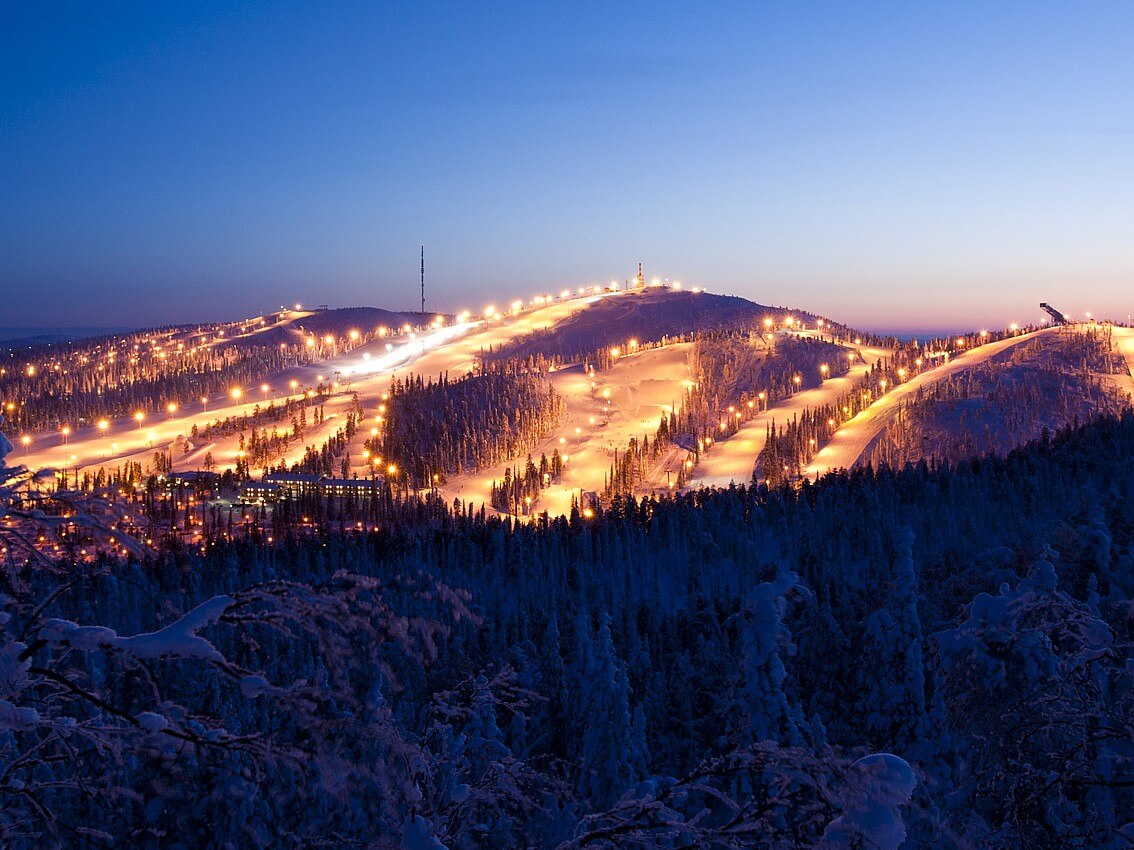 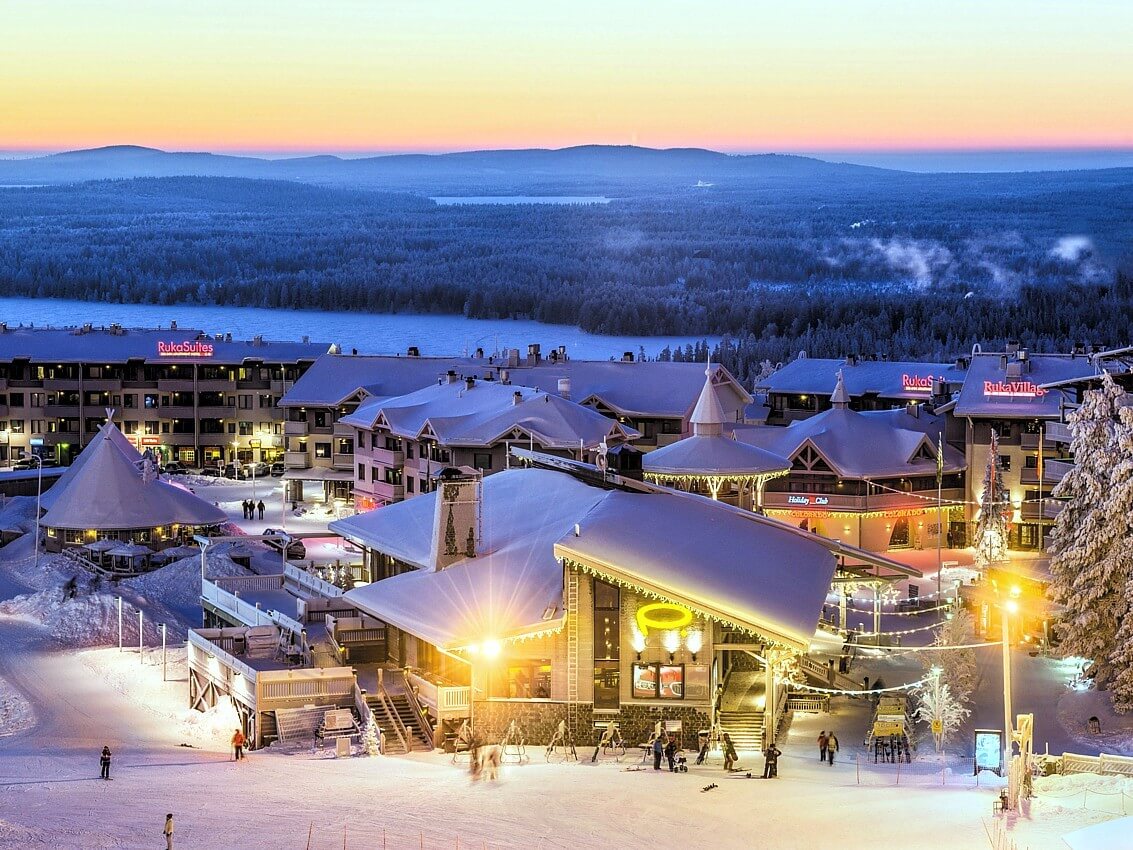 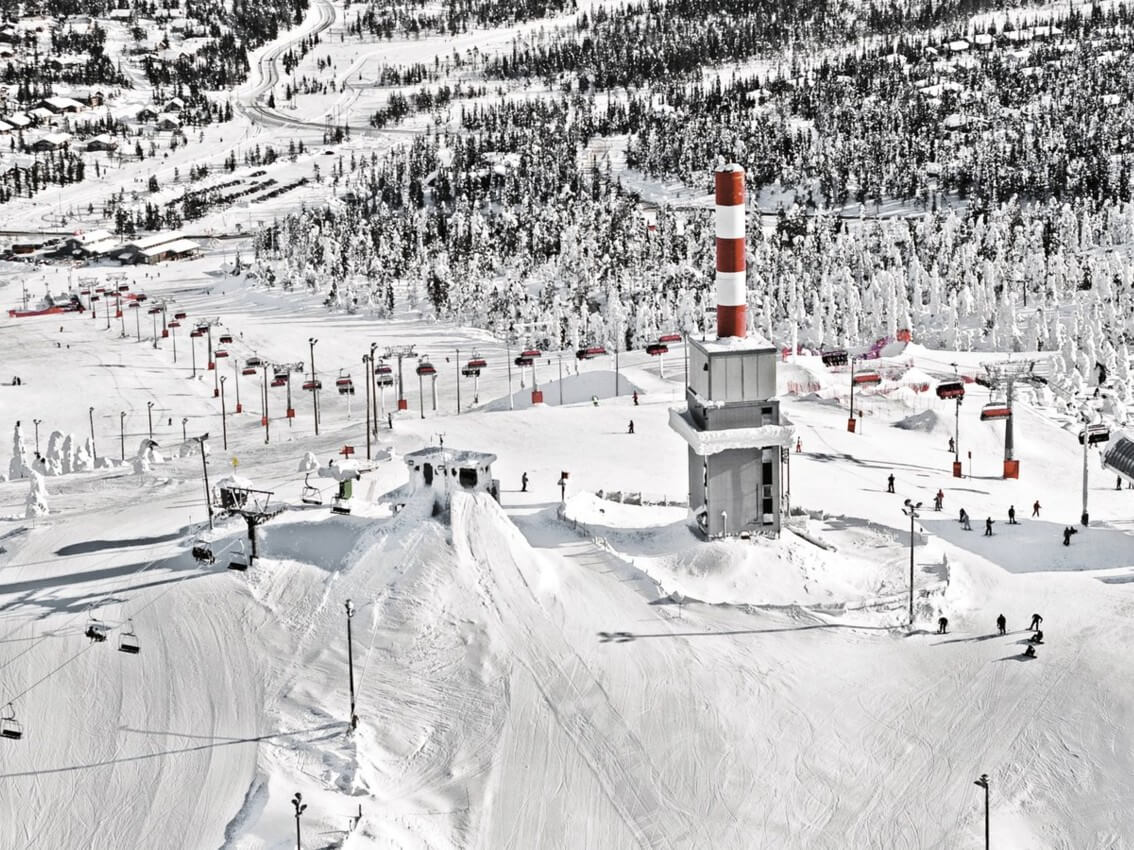 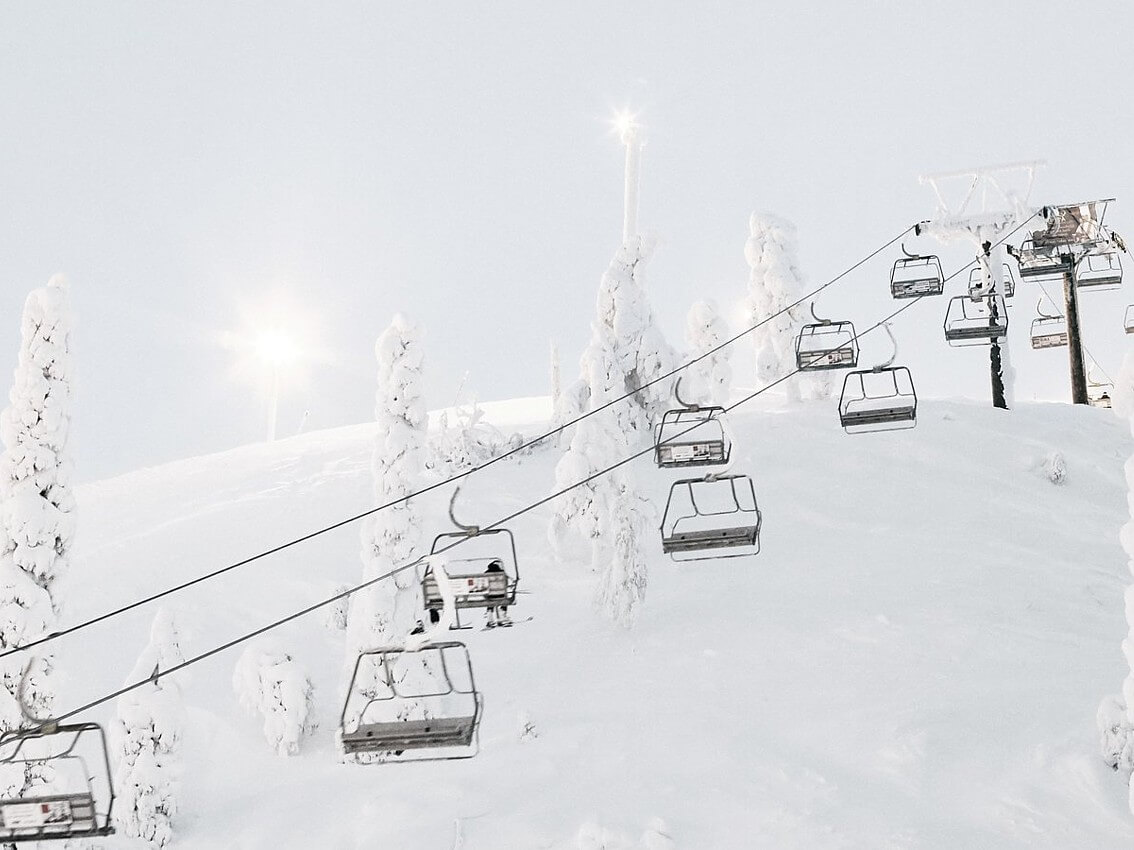 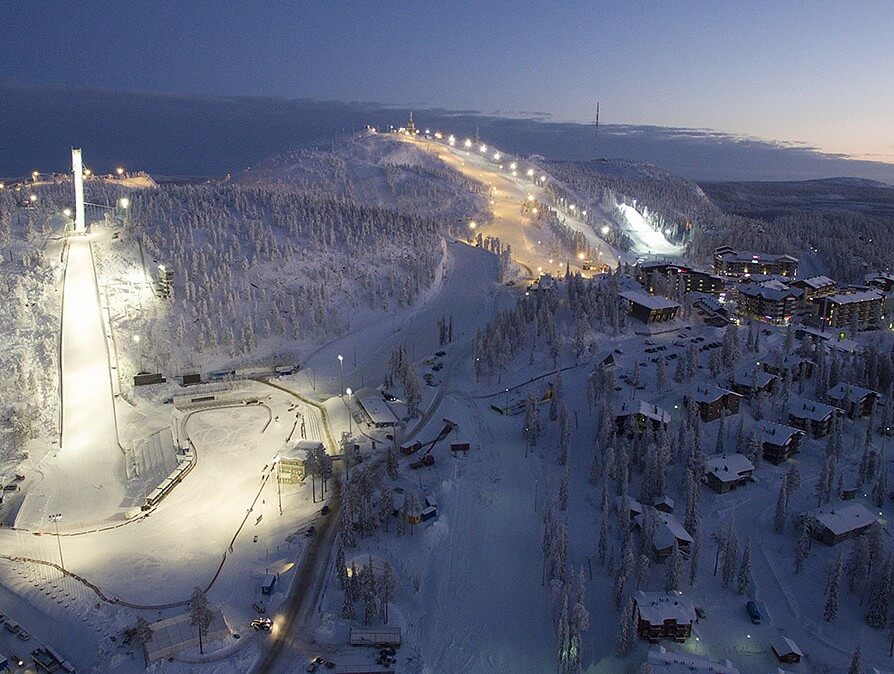 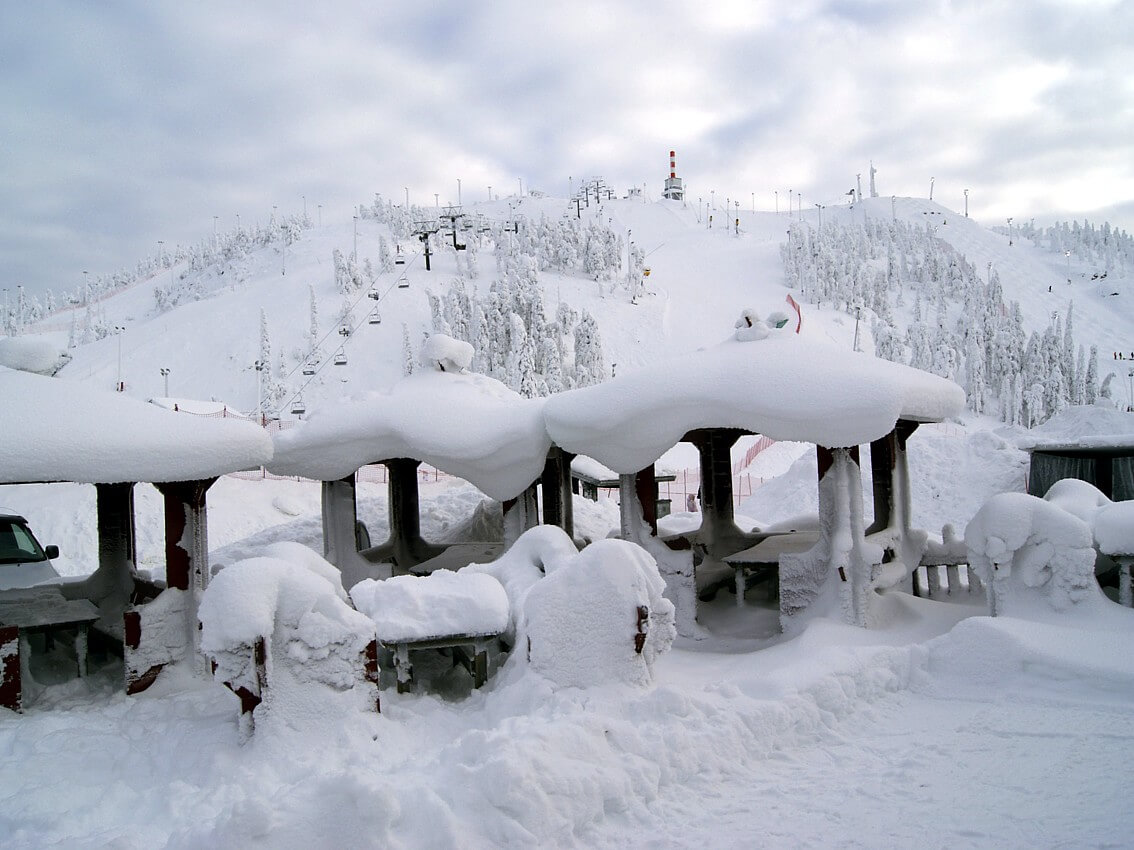 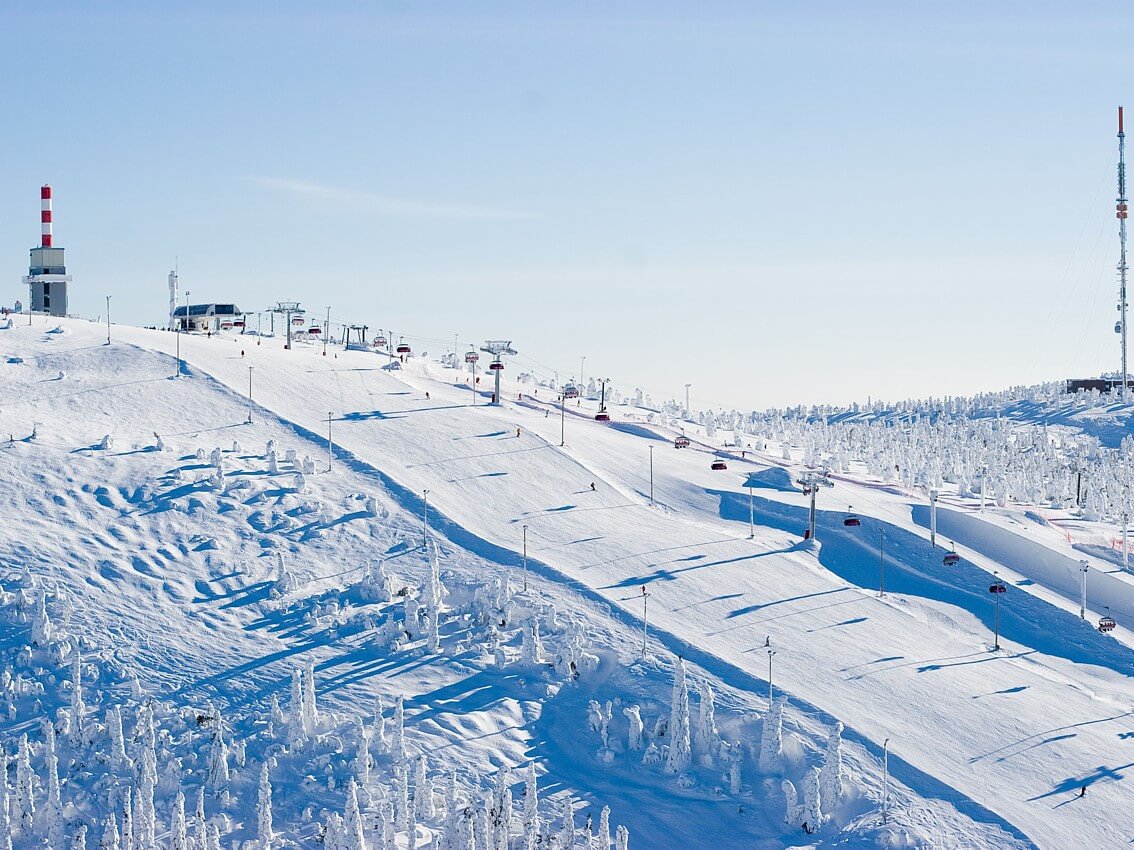