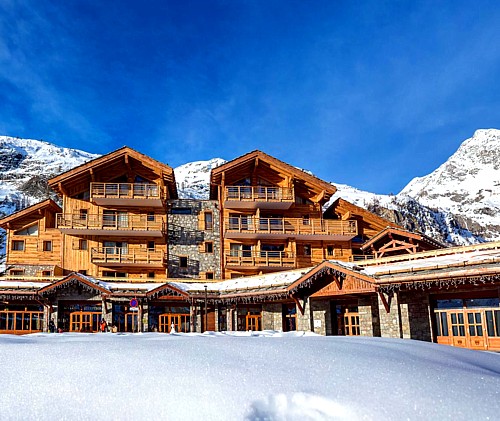 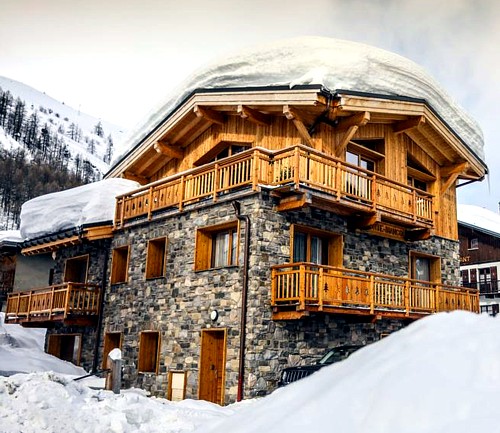 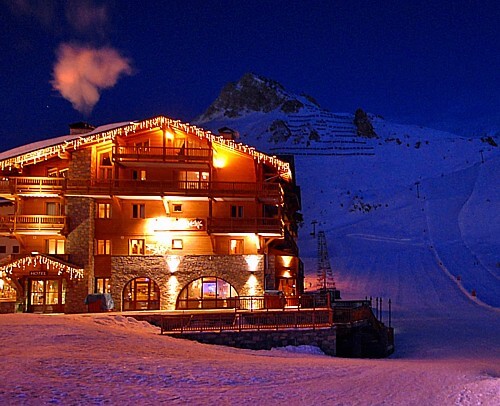 Tignes is one of five villages located at the base of France’s La Grande Motte, one of Europe’s largest glaciers.

Tignes is connected with Val d'Isère, via the L’Espace Killy lift ticket, for a combined network of over 300 km of runs linked by 75 lifts. Massive vertical of more than 1550 m. and more terrain than you could possibly cover in one visit is Tignes' main attraction for skiers and snowboarders.

Ski Tignes The cruising at Tignes is fantastic, especially if you don’t want to ski the same run twice. First-time visitors can never get over how truly vast this ski area is. Individually, Tignes is comprised of several lift-connected villages. Tignes' skiing terrain makes up about one half of the total L’Espace Killy resort, or about 145 km of skiable terrain, and is accessed via a tram, 30 chairlifts and 19 surface lifts.

Tignes skiing is divided into four areas: La Grande Motte, Palet-l'Aiguille Percée, Tovière and Les Brevières. Each area offers something different. La Grande Motte’s high elevation glacier skiing offers year-round skiing. Intermediates are best suited for this area. Palet-l'Aiguille Percée is an ideal zone for less experienced off-piste skiers and boarders to try out variable conditions. Les Brevières features the ski area’s more challenging trails, like bumped-up Sache run. The area has blacks and red pistes evenly dispersed, so if you feel like the terrain is over your head, you can easily bail onto an easier trail. Experts in search of steep terrain will be most pleased at Val d’Isere, which is easily accessed thanks to the L’Espace Killy lift ticket. 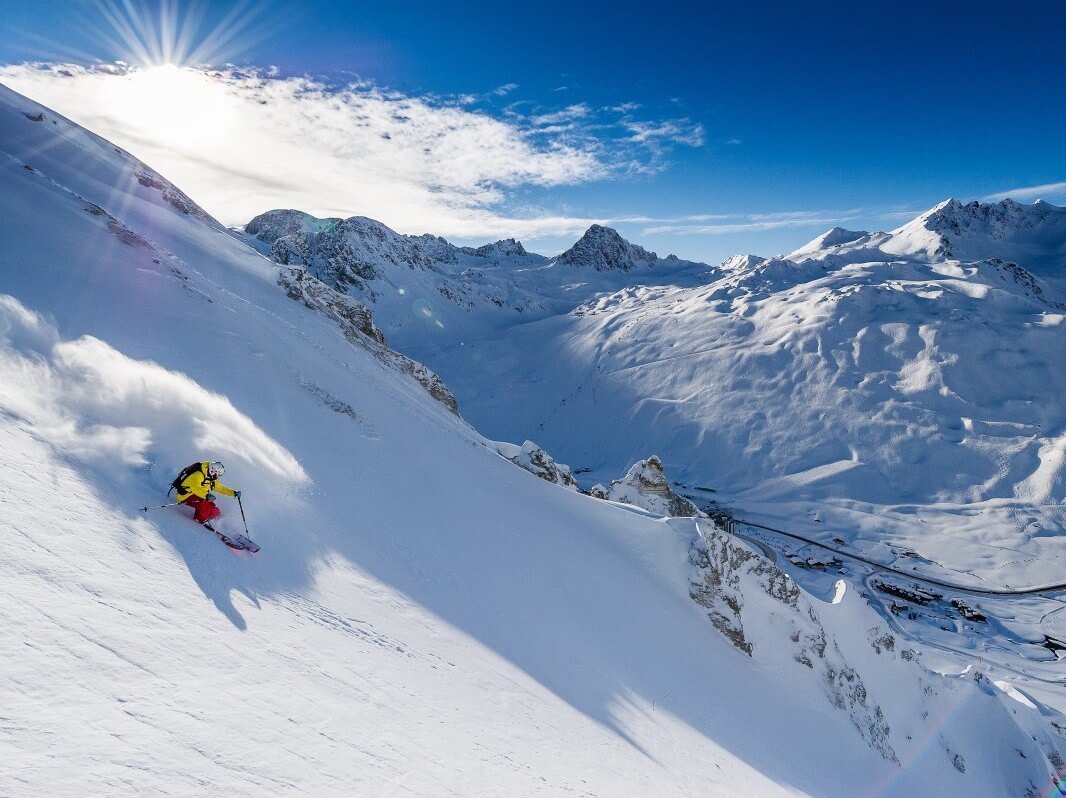 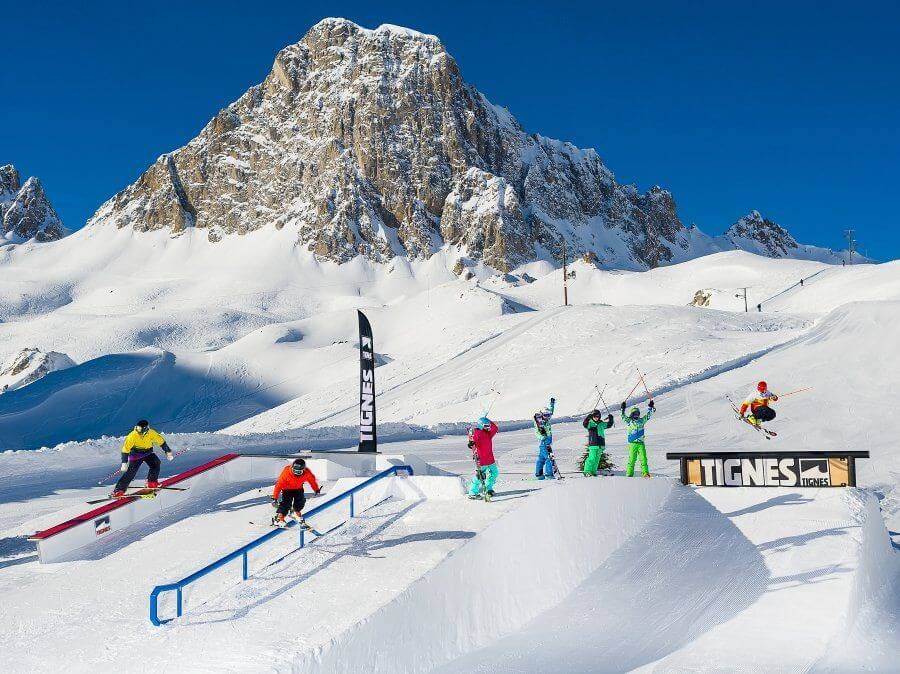 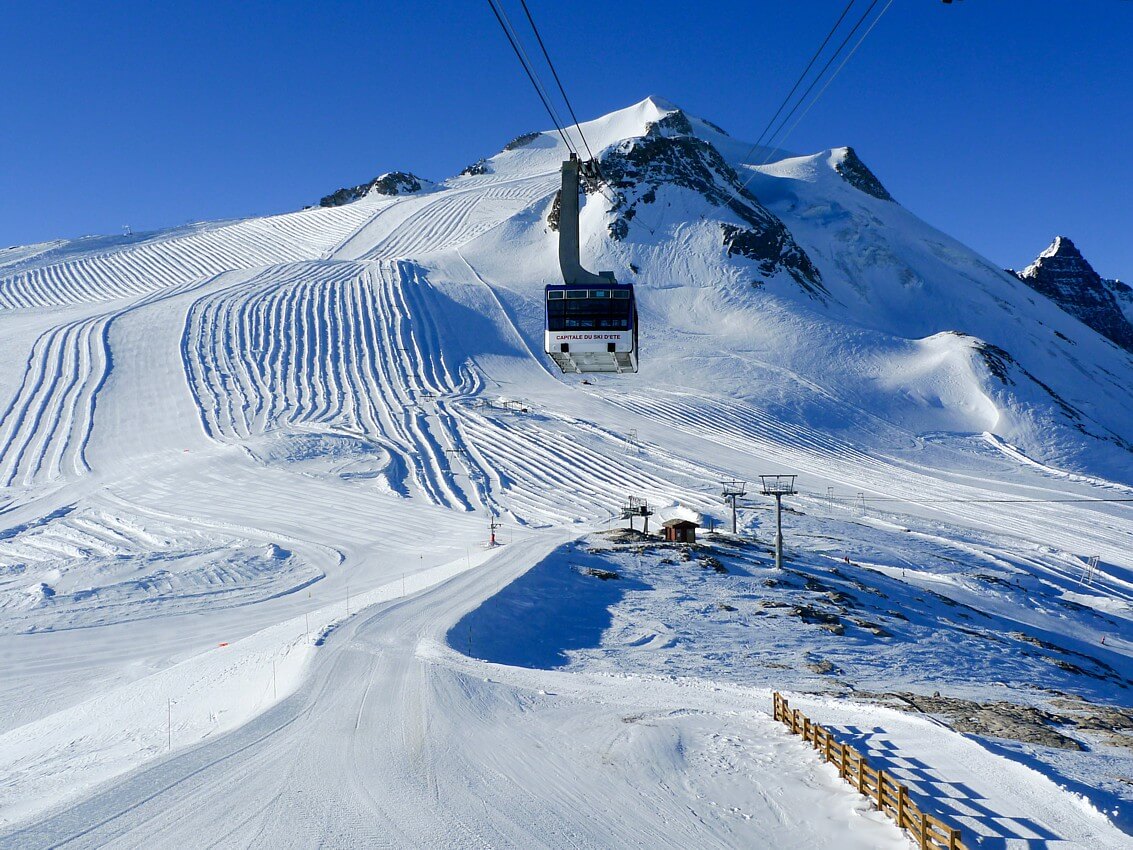 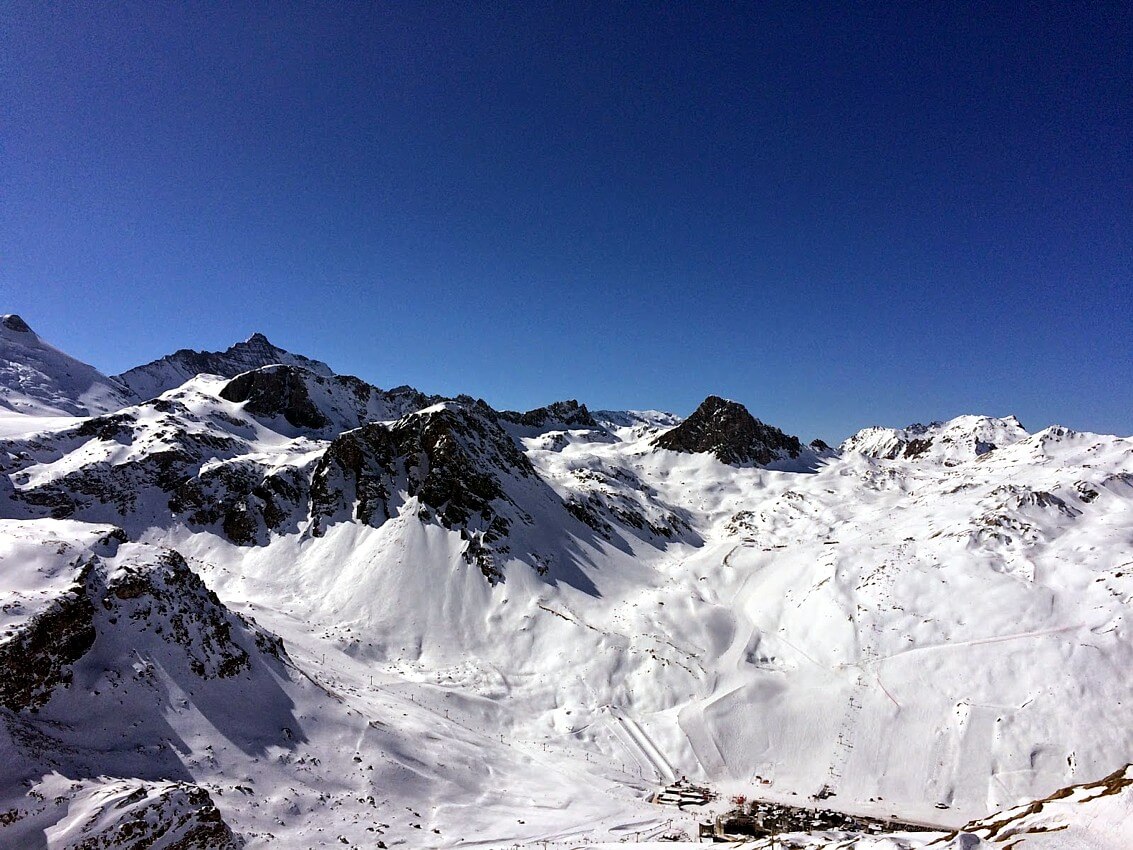 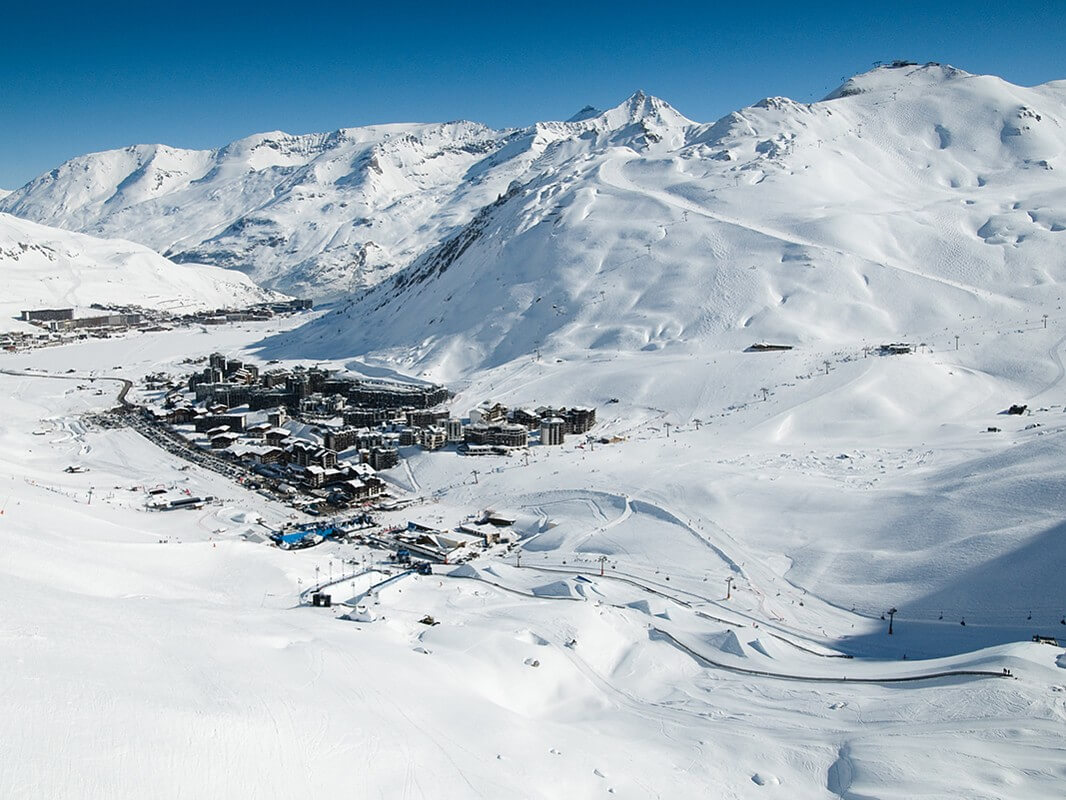 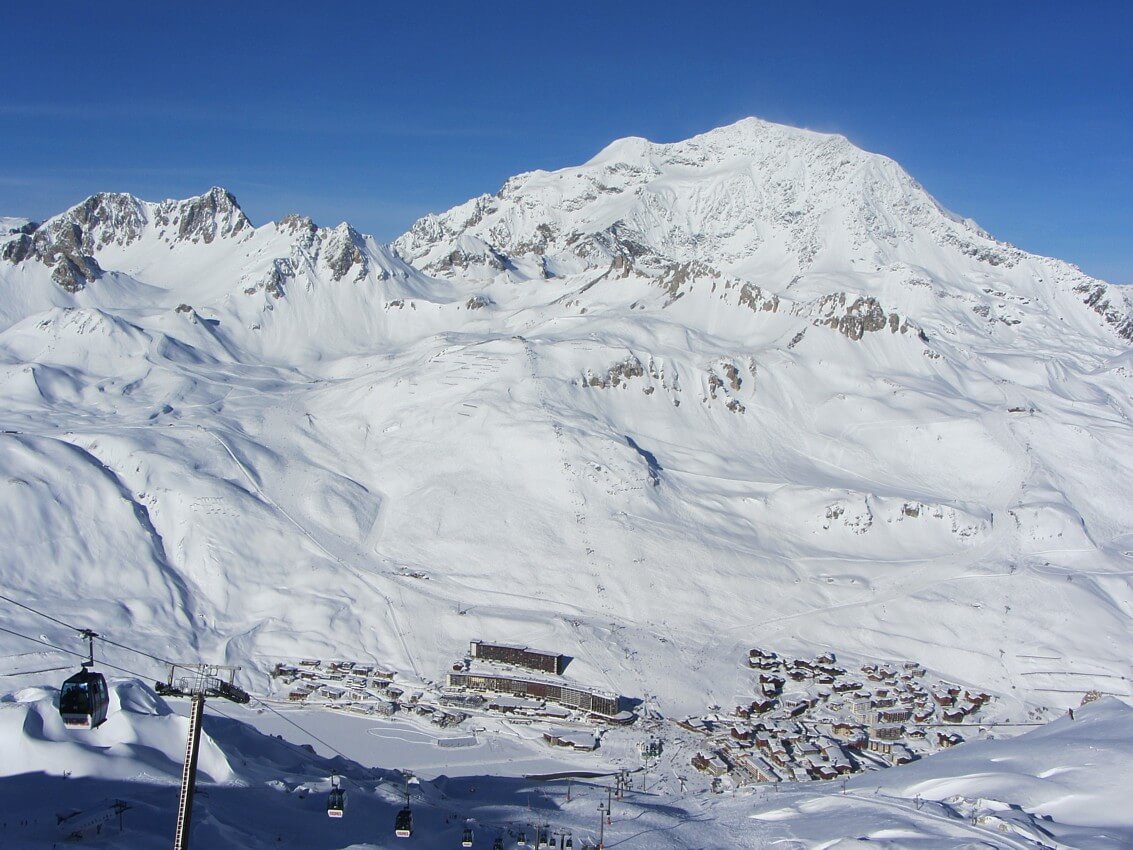 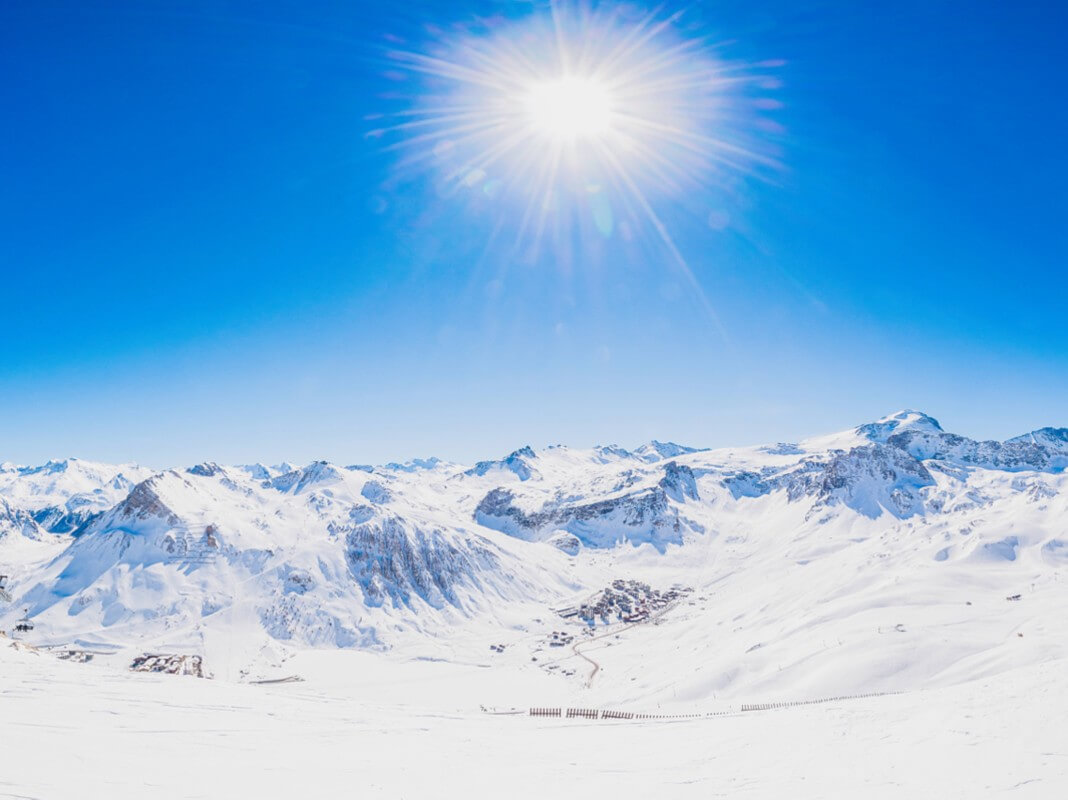 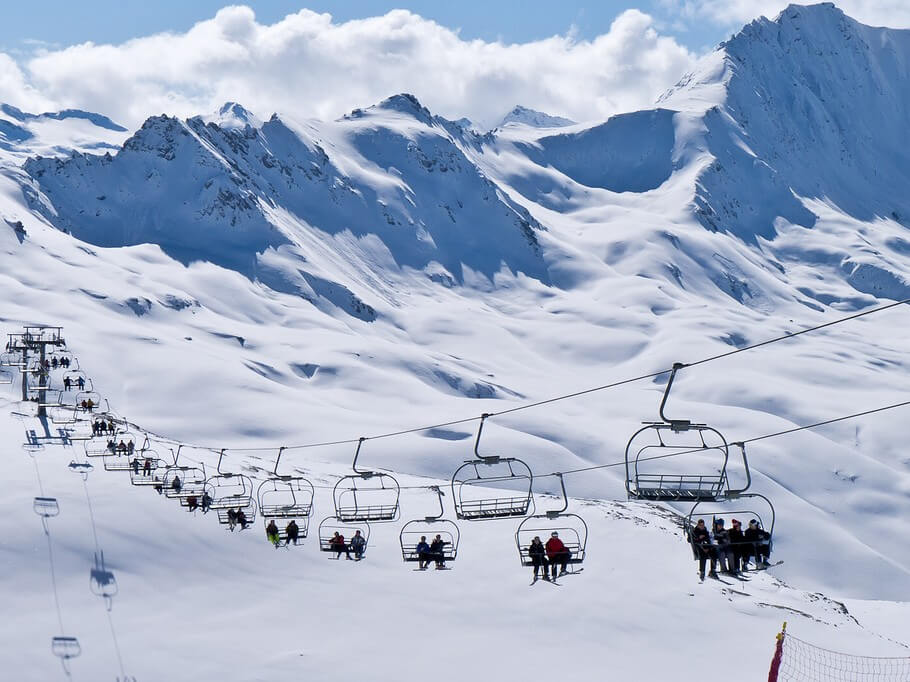 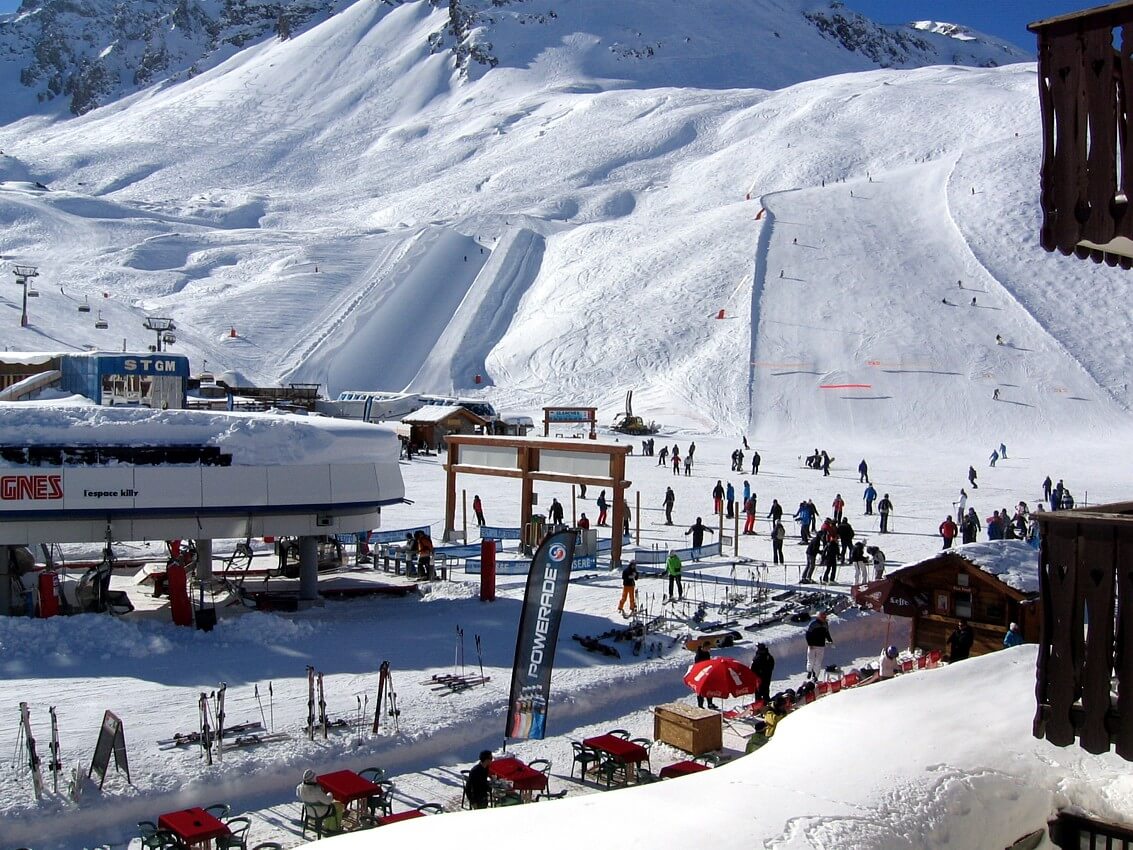 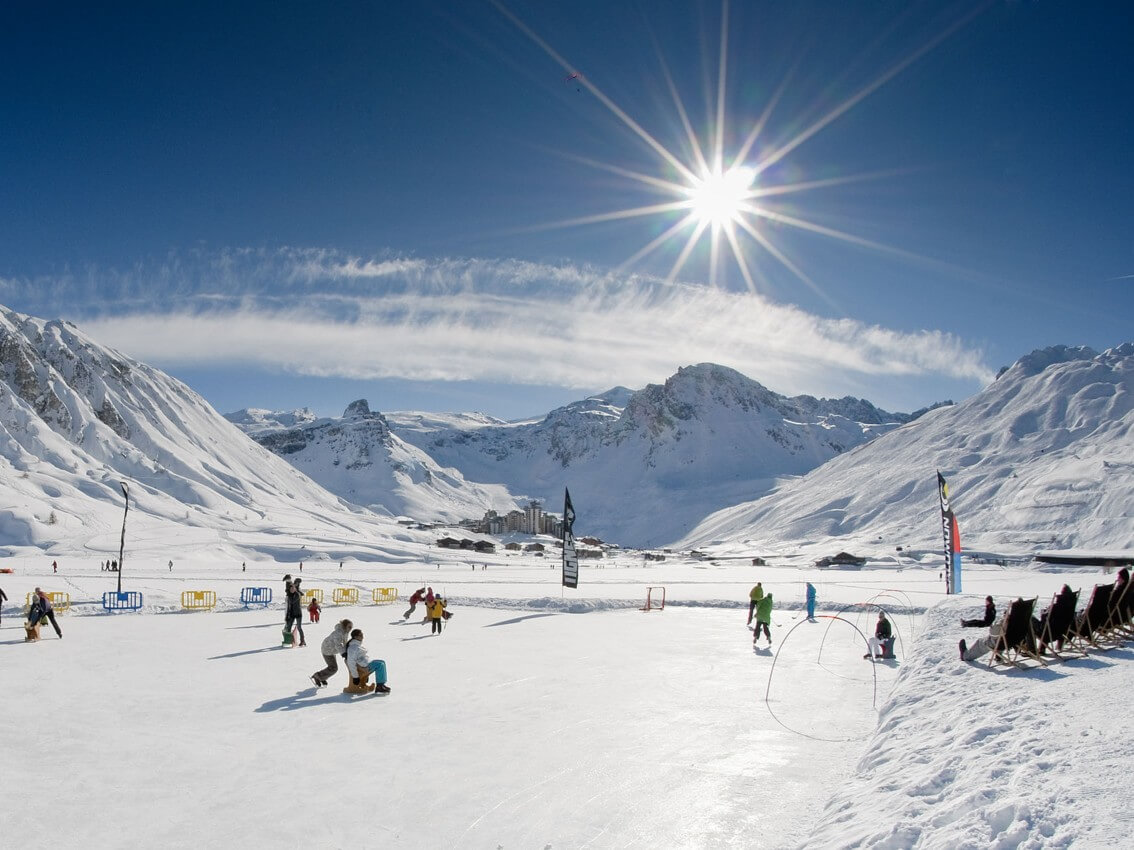 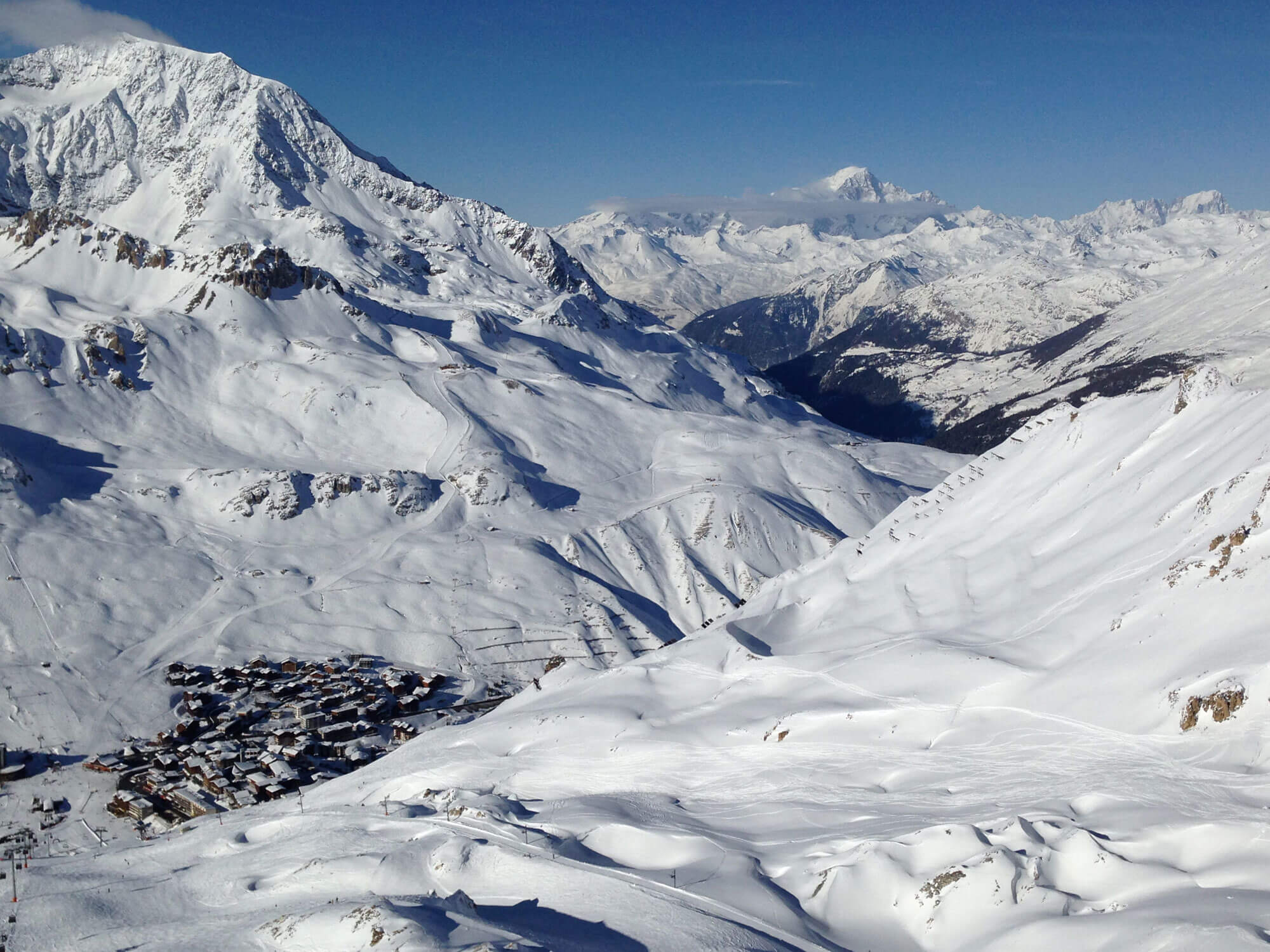 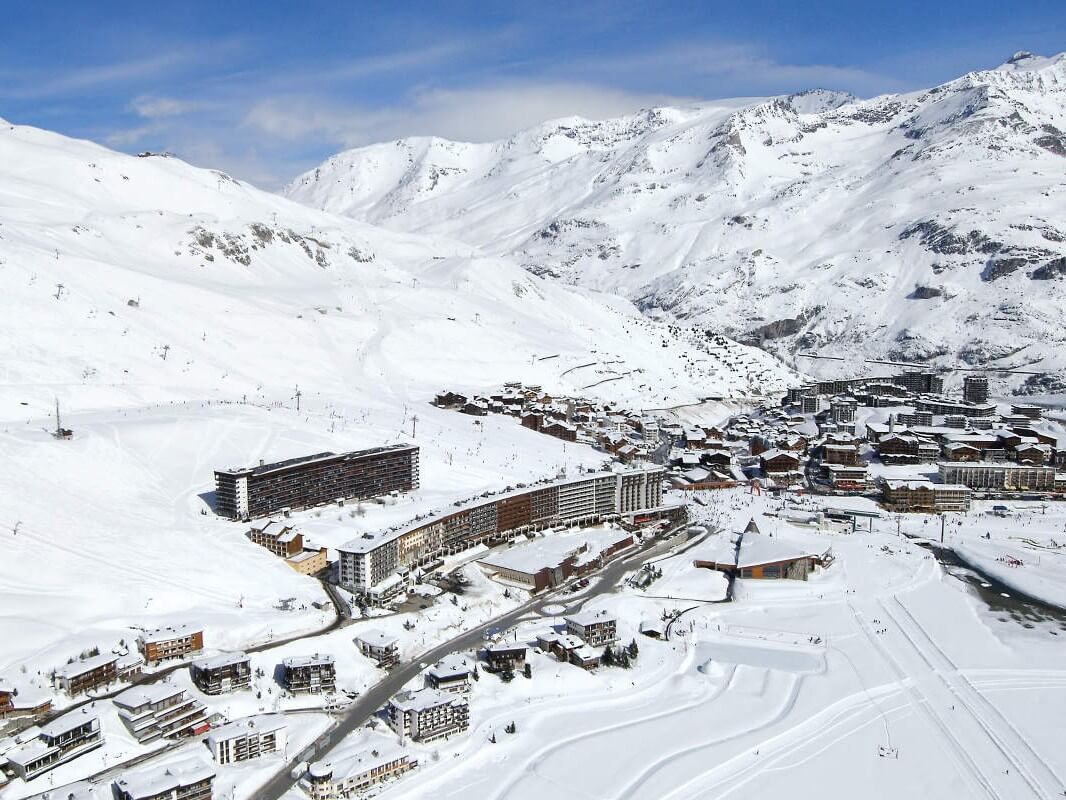 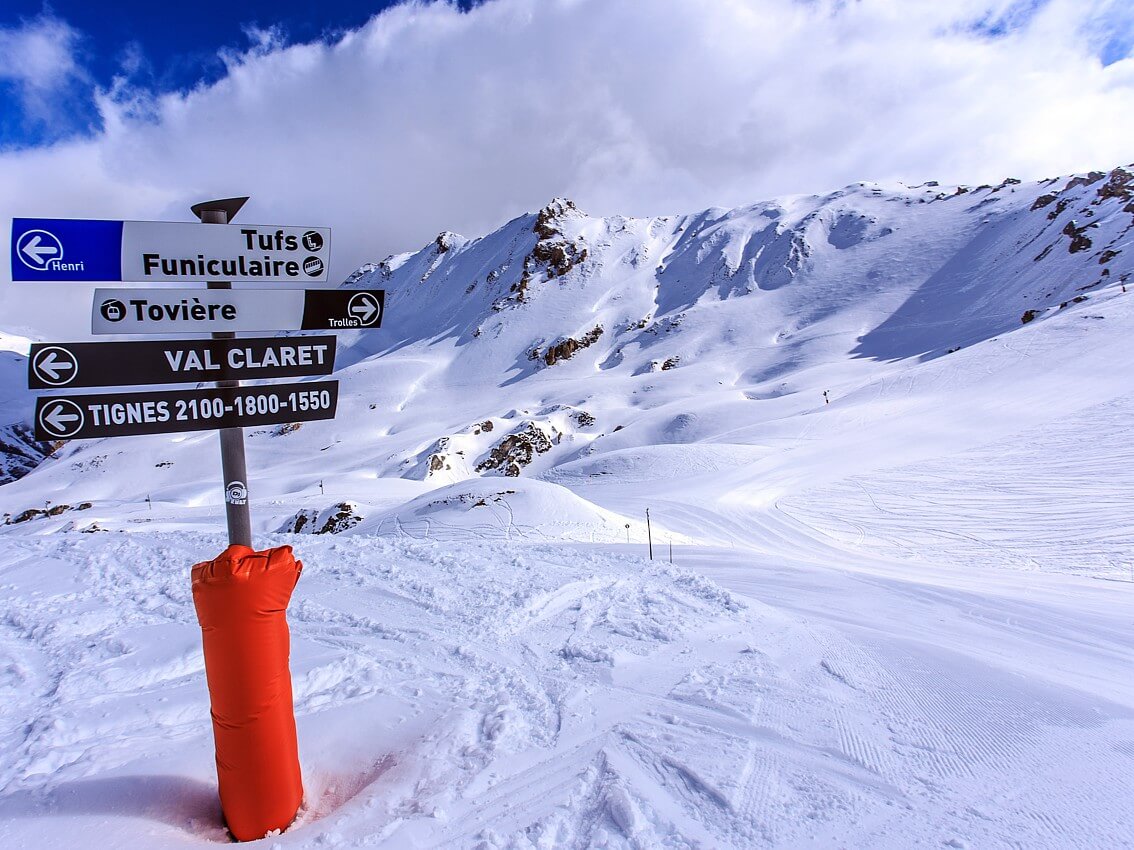 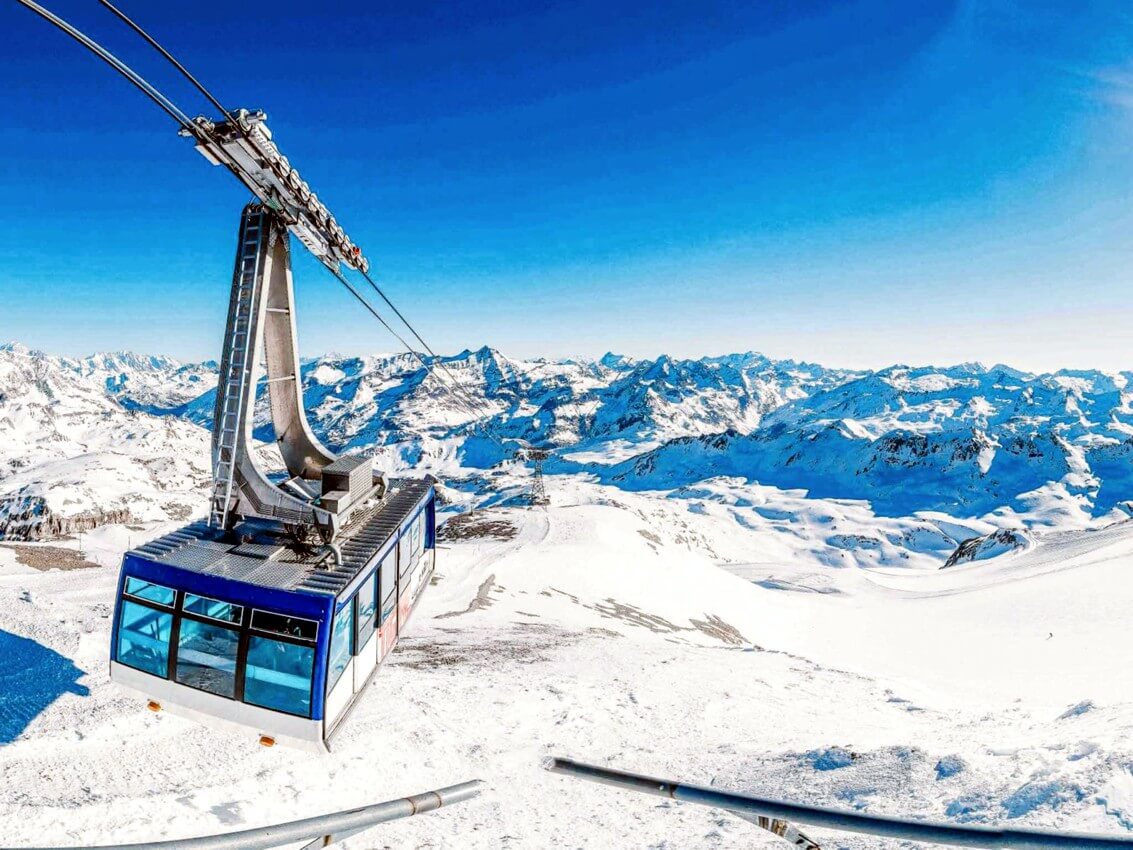 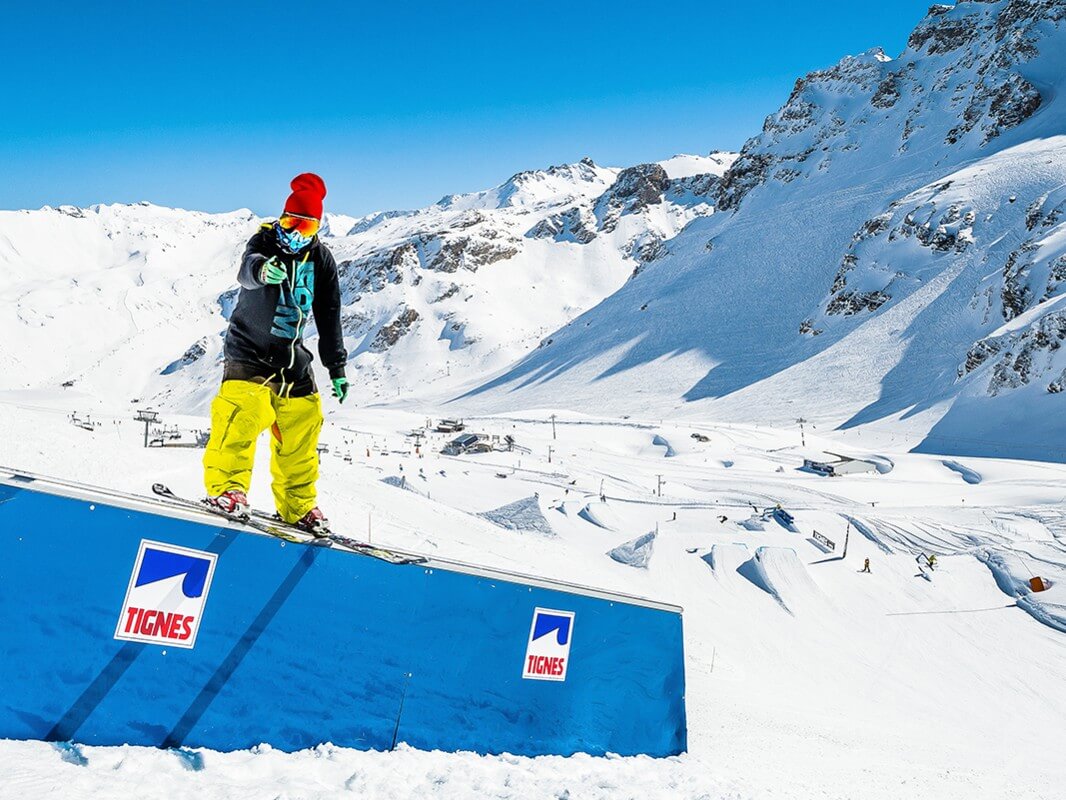 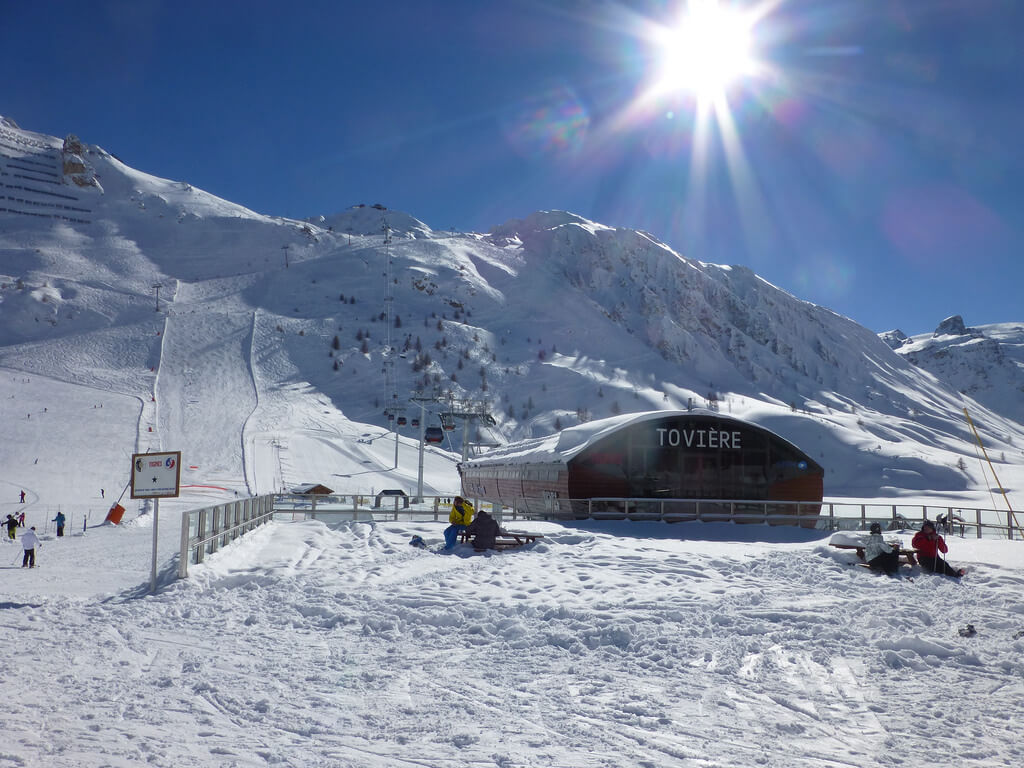 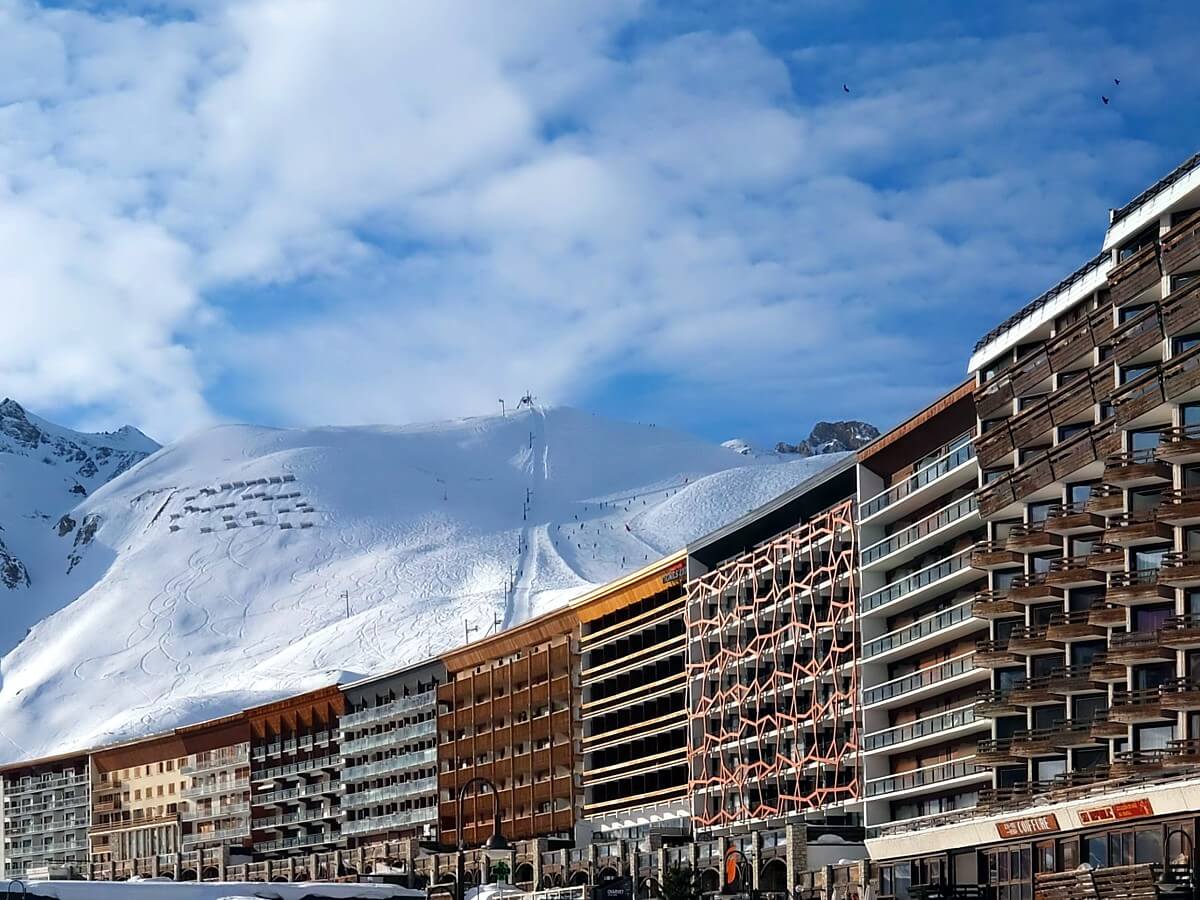